Skip to content
Schleswig-Holstein NetzCup: The toughest rowing race in the world

Schleswig-Holstein NetzCup: The toughest rowing race in the world

The sporting highlight to the end of the rowing season, the Schleswig-Holstein NetzCup took place this weekend. The international event is held in the German town of Rendsburg on the Kiel Canal, a deep-water shipping canal that connects the Baltic Sea and the North Sea. The NetzCup, now in its 17th year, is sponsored by German gas and electricity supplier Schleswig-Holstein and bills itself as the world’s toughest rowing regatta.

NetzCup was the first independently organised international regatta to be officially recognised by FISA. National men’s eights from Germany, Great Britain, United States and the Netherlands compete against each other over three days in three different events. None of the eights were fielding their Sarasota lineups but all the athletes had competed at the World Rowing Championships.

We caught up with Matthew Tarrant of the GB eight at Hamburg Aiport on his way home this morning.

“It’s been a great event. We flew out Thursday and on Friday evening the event was kicked off with a big concert. At about 9.30pm we came out on the stage to the Rocky theme tune to race as a team on ergs. We raced 500m side by side and then they took the average which sets your ranking. Germany won the erg sprint and we came second”. 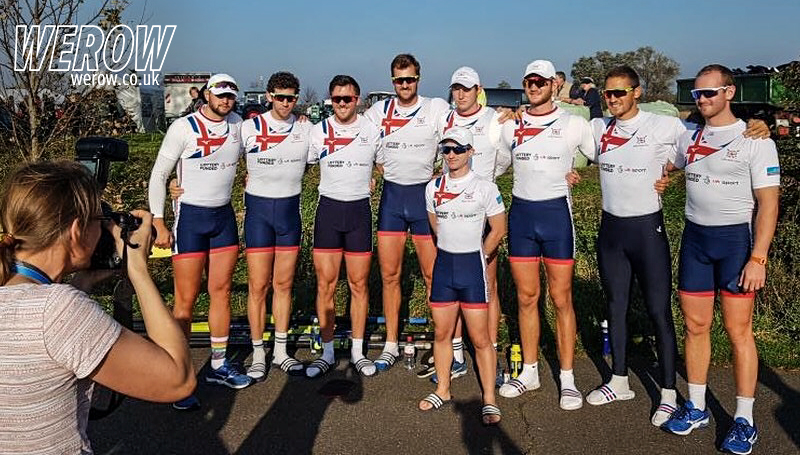 “On Saturday they had junior rowers racing in dragon boats and again a music concert. At the end of the day, we raced a side by side 400m sprint off a pontoon start. We raced the Germans in the first round and got beaten, then beat the Dutch in the second. We were having a warm down paddle after that race but they were shouting at us to get back up to the start line for the final. So we ended up turning straight around for the final which the Germans won again with us second and the Americans third”.

“Friday and Saturday events determine who gets the pick of the stations for the 12.7km long row on Sunday. It’s very deep tidal water and they slow the shipping so that we have clear water for the hour of the race. They then rig a four-station pontoon for the start. The Germans took one side and we took the other thinking we would get the advantage on the second bend. It’s an awkward race to try and pace – you want to try and get your boat in front, as you would in the Boat Race but you don’t want to expend so much energy getting in front only to get rowed down 5km later. We had a good tailwind but you’re rating mid to low 30’s for the entire 12.7km”.

“This has been a great way to end the season. It’s been a very long one and I was thinking last night but I don’t know whether it’s the beginning or the end. I’m back to training in 2 weeks and we finished the World Championships only two weeks ago. I had a short break in Sarasota and then went straight back into training for this event”.

“I think there should be more events like this. You get a bit of cash prize money as an incentive to come and have a go, it’s over 3 days so a nice pace and we got really well looked after. It was a very chilled atmosphere with fantastic support for all the teams. The crowds were great and we got to mingle and sign some autographs so it was very special. It was great to see the junior rowers go up and get their medals to the background of theme tunes and the National Anthem. It’s a great experience for them and will fuel their ambition for the future”.

Images and video from the SH NetzCup 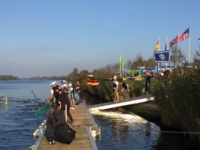 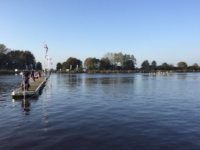 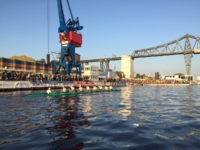 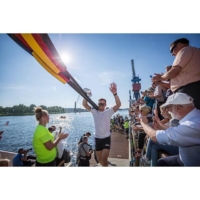 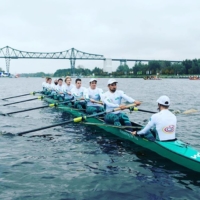 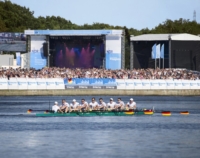 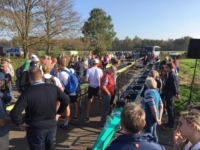 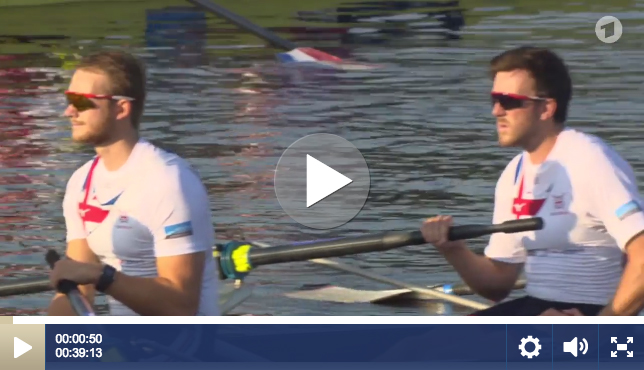 Drop in at 2 mins 15 secs for GB’s Jacob Dawson being interviewed by NDR. Video Credit: NDR 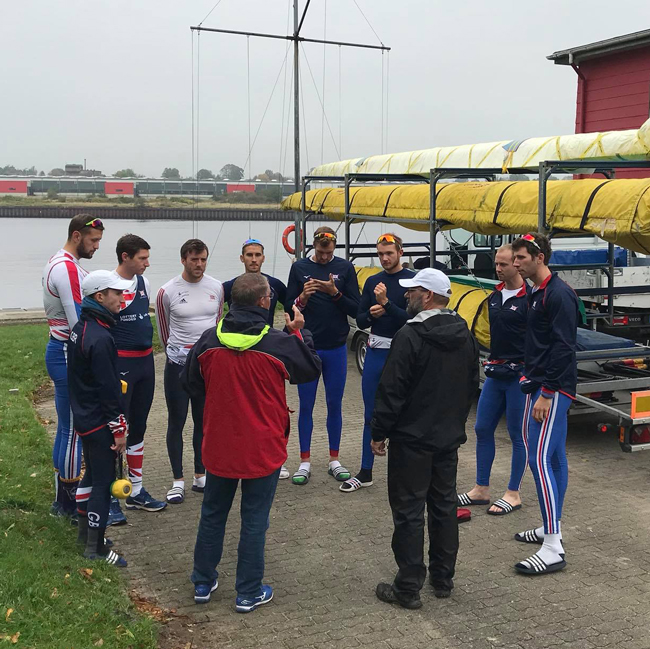