The 2018 World Rowing Coastal Championships are taking place in Victoria, Canada October 11-14. A total of 462 competitors in 241 crews from over 20 rowing federations will be battling it out in Bazen Bay, a sheltered stretch of coastal water on the south-eastern shore of Vancouver Island.

The heats take place over a 4km course and finals over 6km with both courses including several buoyed turns with varying degrees of angle. There can be as many as 20 boats per heat and all the crews will be aiming to make the best line to the first turn. This can lead to some pretty hair-raising contact at the first buoy.

Live-streaming will be available for the A-Finals on Saturday 13 October on the World Rowing website, starting at 11:50 (PDT) and further information can be found on the WRCC2018 event website or Facebook page.

Who to watch at the World Rowing Coastal Championships 2018

Men’s solo (CM1x)
This boat class has attracted the largest entry with 57 competitors. It also sees some big names make the trip in search of a podium finish. The one to beat is probably 2017 World Champion, Simone Martini of Italy01. Martini has regularly been at the top of a field and he carries a silver medal from the 2014 World Rowing Coastal Championships. Martini is likely to face a challenge from Spain’s Adrian Miramon Quiroga. Miramon finished with a bronze medal in 2017 and was world coastal champion in 2015 and 2016. He will be looking to take back the title. Watch out too for Peru’s Eduardo Ruiz Linares. Ruiz has been on the podium several times in the last four years, including a silver medal in front of home crowds when the coastal championships took place in Peru in 2015. Don’t forget to keep an eye too on Sweden’s two competitors, Dennis Gustavsson and Peter Berg. They are regulars on the coastal rowing circuit and both have a handful of medals to their name. 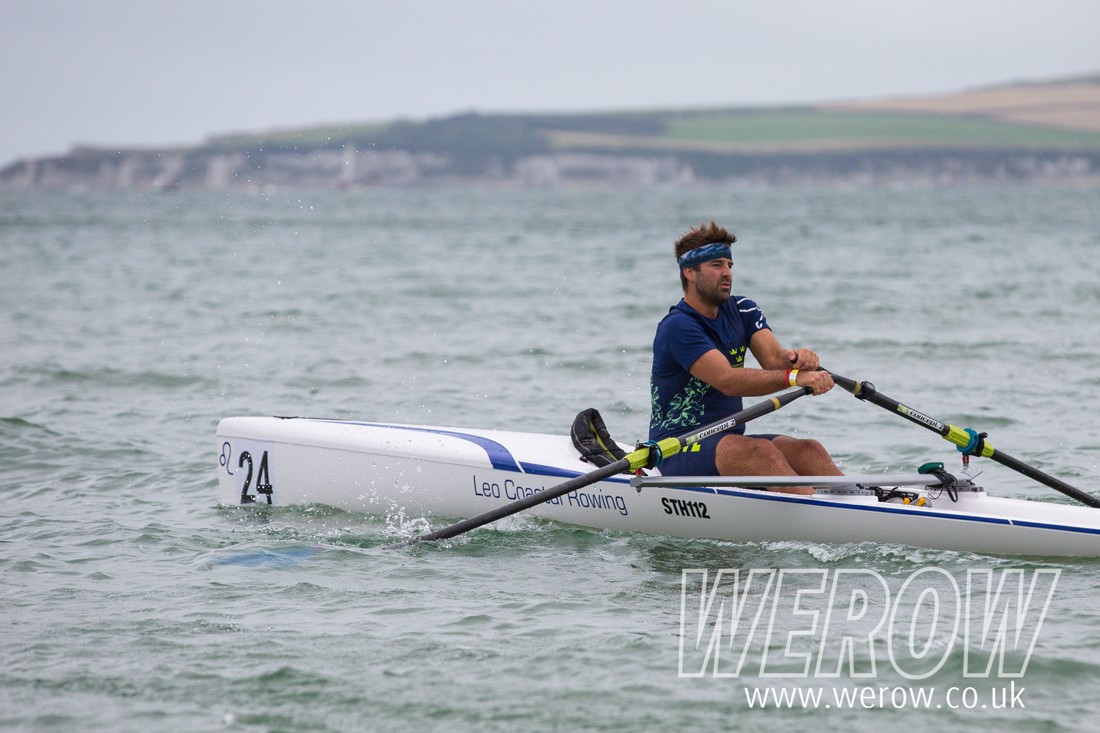 Peter Berg of Sweeden at the British Rowing Coastal Championships 2018

The women’s solo will be hard to call. It sees the return of 2017 World Coastal Champion, Diana Dymchenko of Ukraine01. Dymchenko’s first medal was the gold in 2017, which begs the question – can she repeat it? Challenges are likely to come from France’s Edwige Alfred and Jessica Berra. Alfred snagged bronze in 2016 and 2017, while Berra took the gold back in 2015. Alfred is the higher ranked of the two competitors by the French Rowing Federation. In the absence of Ireland’s Monika Dukarsk, eyes will turn to Ireland’s top-ranked sculler Sionna Healy. Watch out too for top-ranked competitors from Italy and Sweden. They have been historically successful in coastal rowing. 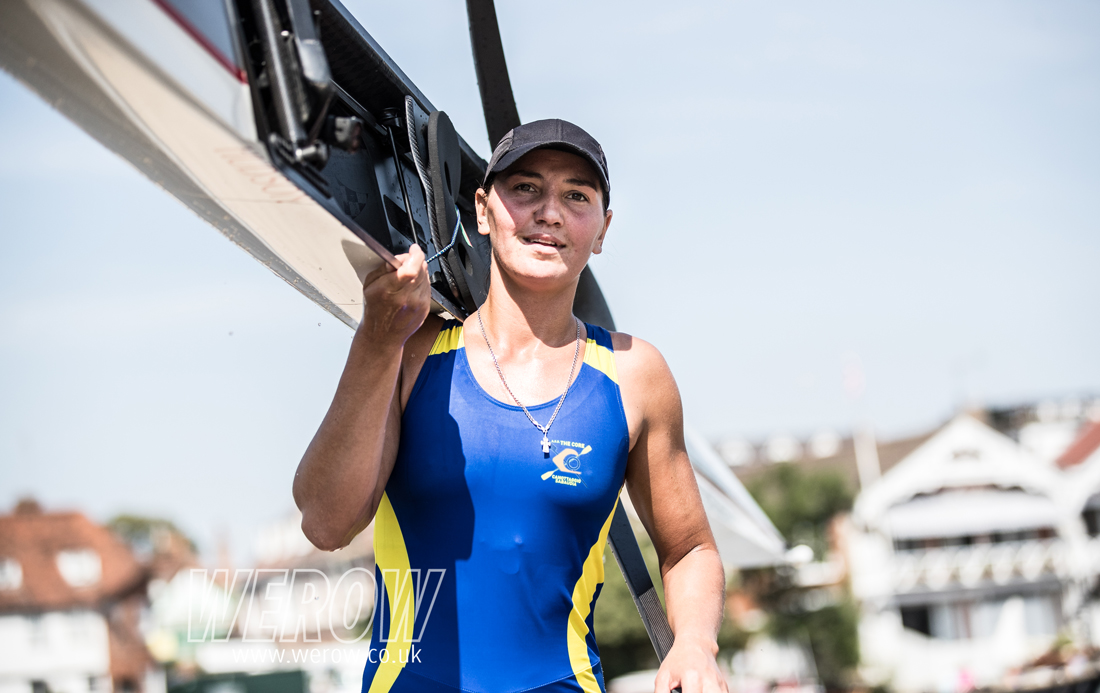 Men’s double sculls (CM2x)
In the absence of 2017 world coastal champions from Hungary, eyes will turn to the runners-up from Monaco and Italy. The Monegasque crew of Mathieu Monfort and Quentin Antognelli have a handful of medals to their name including silver in 2017 and bronze in 2016. But the crew has a slight change with Paul Mosser taking the place of Antognelli. It will be interesting to see if this new duo is able to find the same speed. Italy regularly sees crews on the podium in this category. They’ve entered a new combination of Francesco Garibaldi and Cesare Gabbia. Garibaldi won the double back in 2013 and 2014 with his brother Federico. Watch out too for an interesting combination racing for the Netherlands. It includes Olympic rowers Julien Bahain and Mitchel Steenman.

Women’s double sculls (CW2x)
The crew to beat here is Nathalie Collet and Diane Delalleau of France01. These two have been racing together for years and amassed many medals. In 2017, they finished in silver medal position behind Russia01. This time, however, Russia has not entered a crew. So watch out for the new Italian combination of Federica Molinaro and Eleanora Denich. Molinaro won the world title back in 2016 with then-partner Beatrice Millo. In the absence of some of the top crews from the last few years, including Spain and Tunisia, it is difficult to say who else might be on the podium. There are quite a few new names, including many Canadian and American entries.

Men’s coxed quadruple sculls (CM4x+)
This has been almost entirely dominated by crews from Italy over the last few years. The Italians have quite a tradition in coastal rowing and manage to put together several podium-finishing boats. This year, Italy has entered only one crew and is likely to have put all their top athletes in it. This could be the crew to beat. Watch out too for the top crew from France. Saint-Malo has consistently won at the French Coastal Championships and they will be looking to prove they can do it on the world level as well.

Women’s coxed quadruple sculls (CW4x+)
The French and the Spanish have the best track record amongst the crews entered, although neither country has entered line-ups that we’ve seen before. There seems to be quite a shift in trying to find the fastest crews. Watch out for Denmark in this category. They have had podium success and also have an important history with coastal rowing. As in many of the categories, there are also new names from Canada and the United States. It will be interesting to see how these athletes rank at the international level.