With Henley Women’s Regatta just around the corner and Henley Royal Regatta about to take delivery of their new trophies for their women’s events, many athletes may be considering the state of women’s sport in general. Forbes has just published its listing of the world’s highest-paid athletes and there is not one woman in the top 100.

Women in Sport, the leading women’s sport charity,  says its research indicates there are scant female performance directors in National Governing Bodies (NGB’s), that the number of women in senior leadership roles in sport is falling and the percentage of women serving on the boards of NGB’s remains static at 30%.

Rowing has made significant progress in the march towards gender parity and as a sport we are blessed with female leadership talent. Until recently, and in common with Ireland and Canada, we had a female at the helm of the NGB, Annamarie Phelps but we are also blessed with many talented and experienced women advocating for our sport out of the spotlight. The fastest growing area of our sport has been the rise in female rowing at British universities.

The IOC recently adopted gender parity for Tokyo 2020 across rowing events, dropping the LM4- to make way for a W4- and British Rowing is actively recruiting and fostering female athletes to represent GB in just over two years time.

The Guardian recently reported that women’s sport gets just 7% of all media coverage. Barbara Slater the first female head of sport at the BBC and appointed as long ago as 2009, says that this is nearer 30% across BBC channels. Slater, who has been at the BBC since 1983, drove the campaign to secure the television rights for the 2019 women’s World Cup.

Pulling all of these loose and random threads together, a quick glance at the BBC Sport website front page today (Wednesday, June 11, 2018) reveals 4 stories about women in sport (highlighted in red) amongst the 58 displayed. 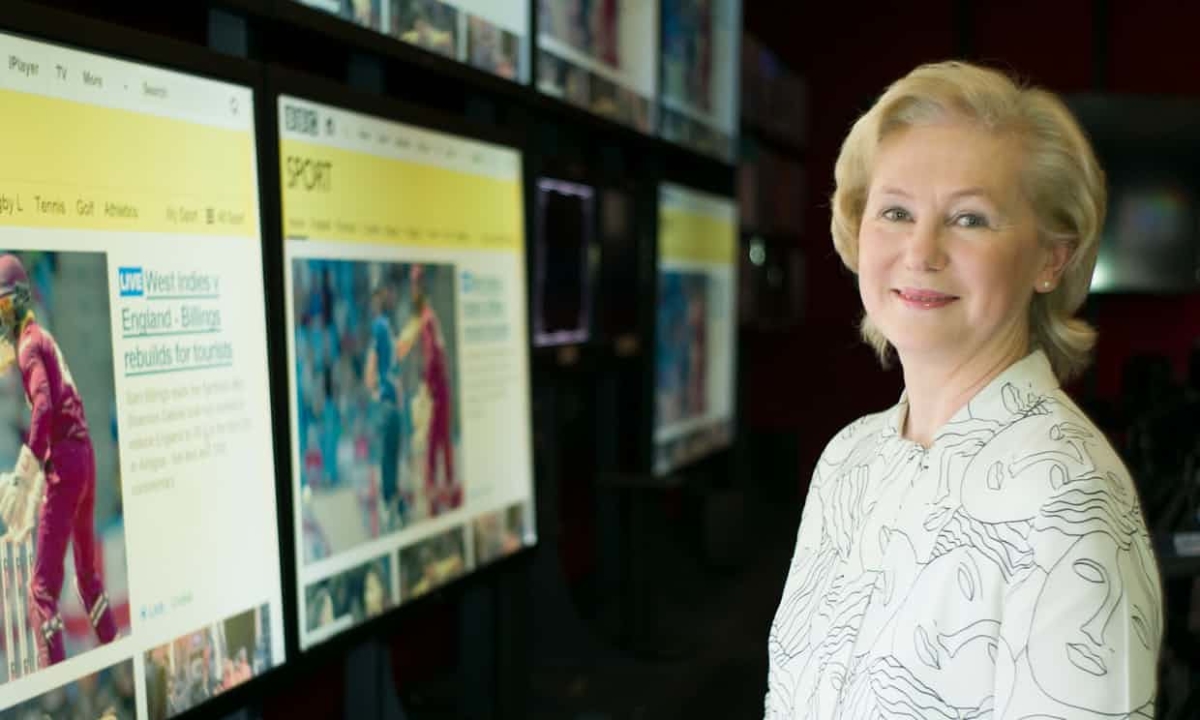 If we want to see change, we actually have to make change happen. If BBC Sport, with it’s reach and influence and a woman at it’s helm won’t do it then it’s down to each of us individually to take responsibility where we can.