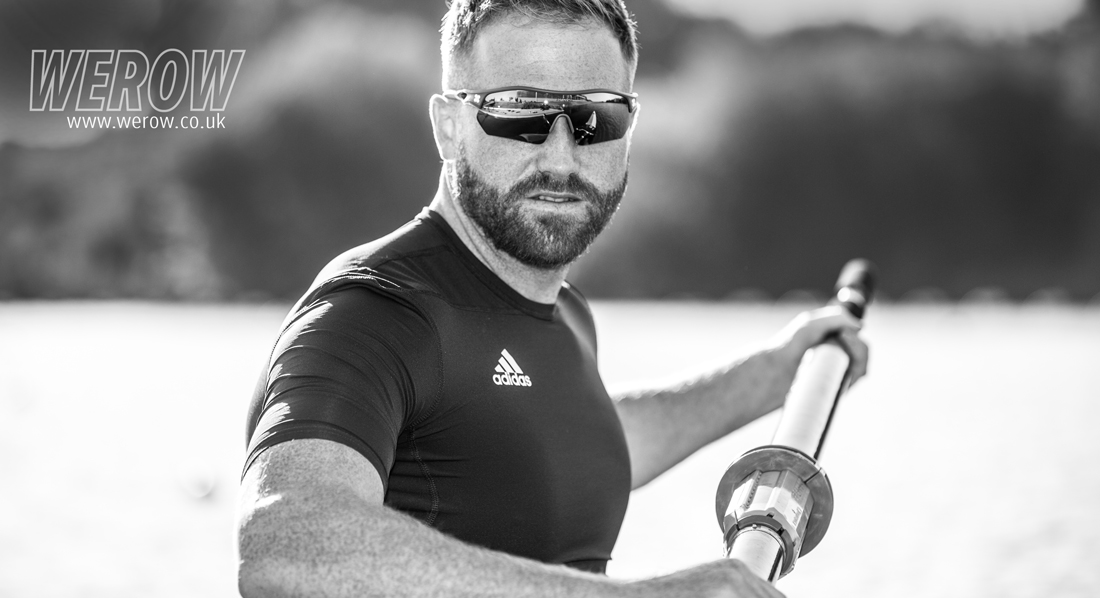 Will Satch back on his feet after heart surgery

Will Satch has revealed he recently underwent heart surgery to fix episodes of atrial fibrillation which started to become a problem for him last year. Satch, 28, who stroked the M8+ to win gold at the Rio Olympics in 2016, suffered two attacks in 2017. The first was at World Cup II in June and the second during the warm-up for the semi-final in Sarasota following which he was replaced by Ollie Wynne-Griffith.

Satch has had the condition since he was a teenager and has been managing the problem successfully up until last year when he began having more frequent episodes. He is reported to have gone into atrial fibrillation for two days during an altitude camp at Silvretta, Austria in 2016 prior to the Rio Olympics however he recovered and went on to win. 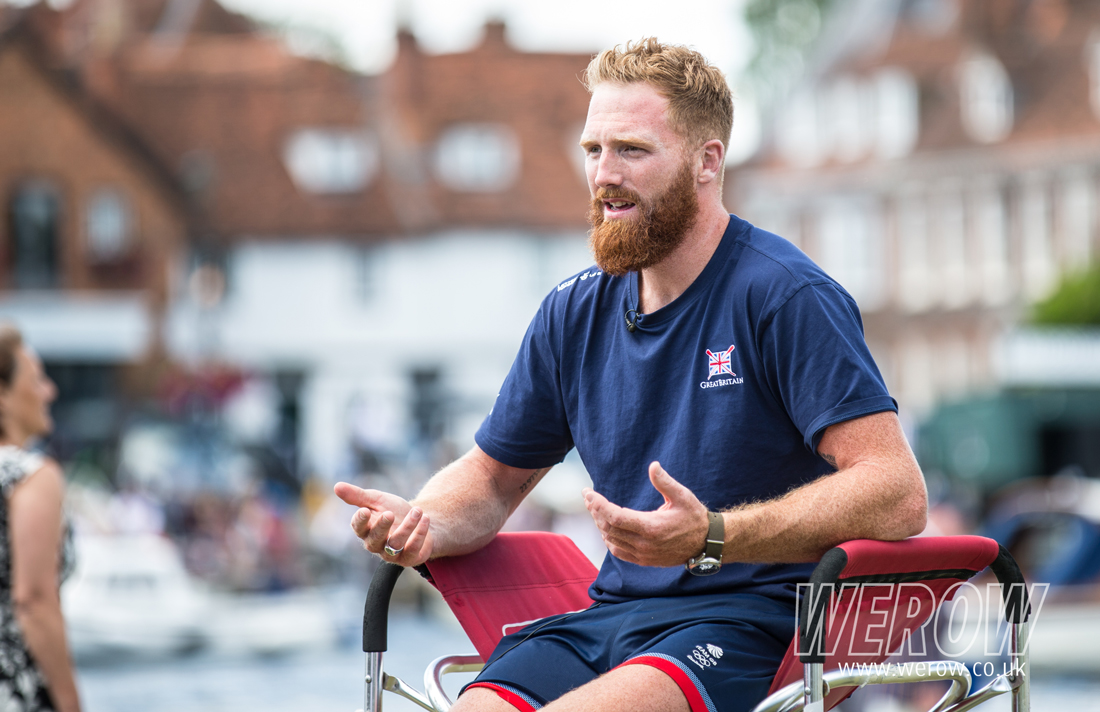 Satch said in an Interview with the Henley Standard “I decided that if I wanted to keep rowing I could not go on with the way it was. Last year I was performing as good, if not better, than I had through the previous Olympiad but when it goes I am half the man. It’s frustrating to train hard through the year and then not be able to perform. Last season was the first time I had not won a gold medal at the world championships for four years. I was not happy with that and this condition certainly did not help.”

Satch, whose mother also suffers from the condition, said “It gets a lot worse through intense, endurance exercise. Being under such a stringent programme from quite a young age has made it come forward a bit earlier. It feels horrible. It’s like having a four-piston car and you pull out one of the pistons and it runs like hell. As soon as it goes back in then I feel absolutely fine and normal. When it happens during exercise it feels pretty horrific. It has been trying to go at 200 beats a minute and then stopping and starting. I think I feel it more because I’m an athlete — my body is supposed to be a temple and feel amazing.”

We can only feel sympathy for Satch who put in some great performances in 2017 in the M4- with Matt Rossiter, Moe Sbihi and Matt Tarrant winning the Stewards’ Challenge Cup at Henley Royal Regatta and two World Cup gold medals. Will Satch is a great ambassador for the sport and a robust senior character in a relatively new national men’s team. His procedure, undertaken at St George’s Hospital in Tooting and known as an ablation, heated the problem part of Satch’s heart to create new scar tissue which is designed to break the abnormal electrical circuit and carries an 80% success rate.

Ann Redgrave, Chief Medical Officer at British Rowing, is overseeing Satch’s recovery and he hopes to be back at Caversham before too long. He told the Henley Standard “I really miss the training. I’m not good in my own company and have been finding it quite hard. The guys came up to see me on Tuesday and cooked me dinner. I’m looking forward to going back and seeing the boys.”