The 2018 Welsh Boat Race is now just around the corner with only one day of anxious waiting left. The whole event kicks off at 9:30 am with a coin toss to decide sides, and soon-after at 09:45 am the first race will boat.

The opening two races of the day are the novice women’s and men’s respectively. Predictions for these two are unclear with the races being typically close year-on-year. Cardiff’s Novices are fresh off the back of a successful training camp at Dorney Lake whilst the Swansea squads have been up in Nottingham trying to gain the remaining advantage. Swansea took both novice races last year, for the first time, but Cardiff is eager to settle the score and take back the novice bragging rights.

The Senior Women are due to boat first at 1 pm. Cardiff has dominated this event through the years with Swansea yet to take a victory. Cardiff President, Georgie Haynes, has said that “the seniors ended their camp with a race in the 8s at Ghent International Spring Regatta, where the women managed to bring home the silver medal against some top international crews. This stands them in good stead to retain their unbeaten streak on Saturday. “The Swansea women are also confident after their very successful training camp. Women’s Captain, Alexis Perkins formerly of Henley Rowing Club, told WEROW “We are looking forward to the best event of the season and showing off what we have achieved.”

The final race of the day is the Senior Men. The overall scores for this event are exactly level, meaning that whoever takes victory this year, takes the lead overall. Swansea are coming into this year with a 6kg a man weight advantage, as well as a consecutive four year, winning run giving them confidence in the method and work-plan set out by Coach Steven House. Men’s Captain, Charlie Punter, told WEROW that the crew has made some “big improvements since going to training camp, and are really looking forward to the weekend”. However, the Cardiff men are hungry to give Swansea a good race with an aim of taking the edge on the day and return the trophy back to the capital.”

Content submitted by Swansea University Boat Club – send us your news too. WEROW will be following the Welsh Boat Race on Saturday. 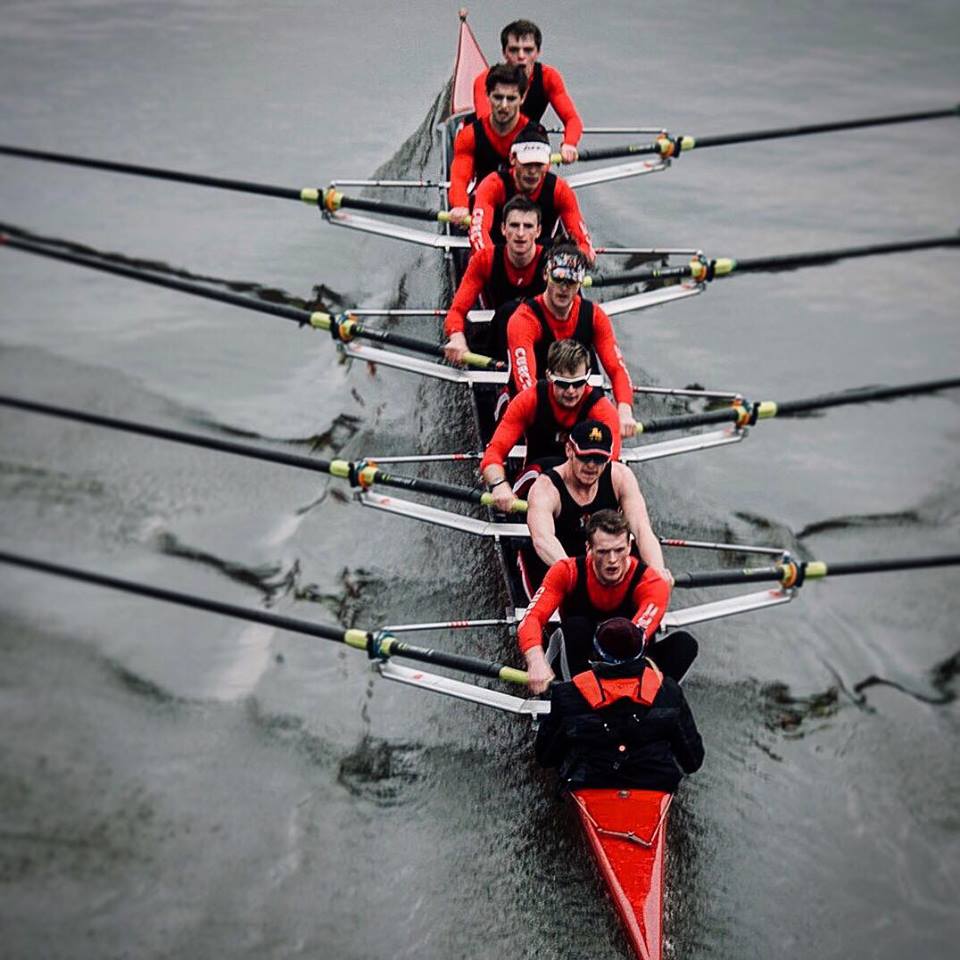 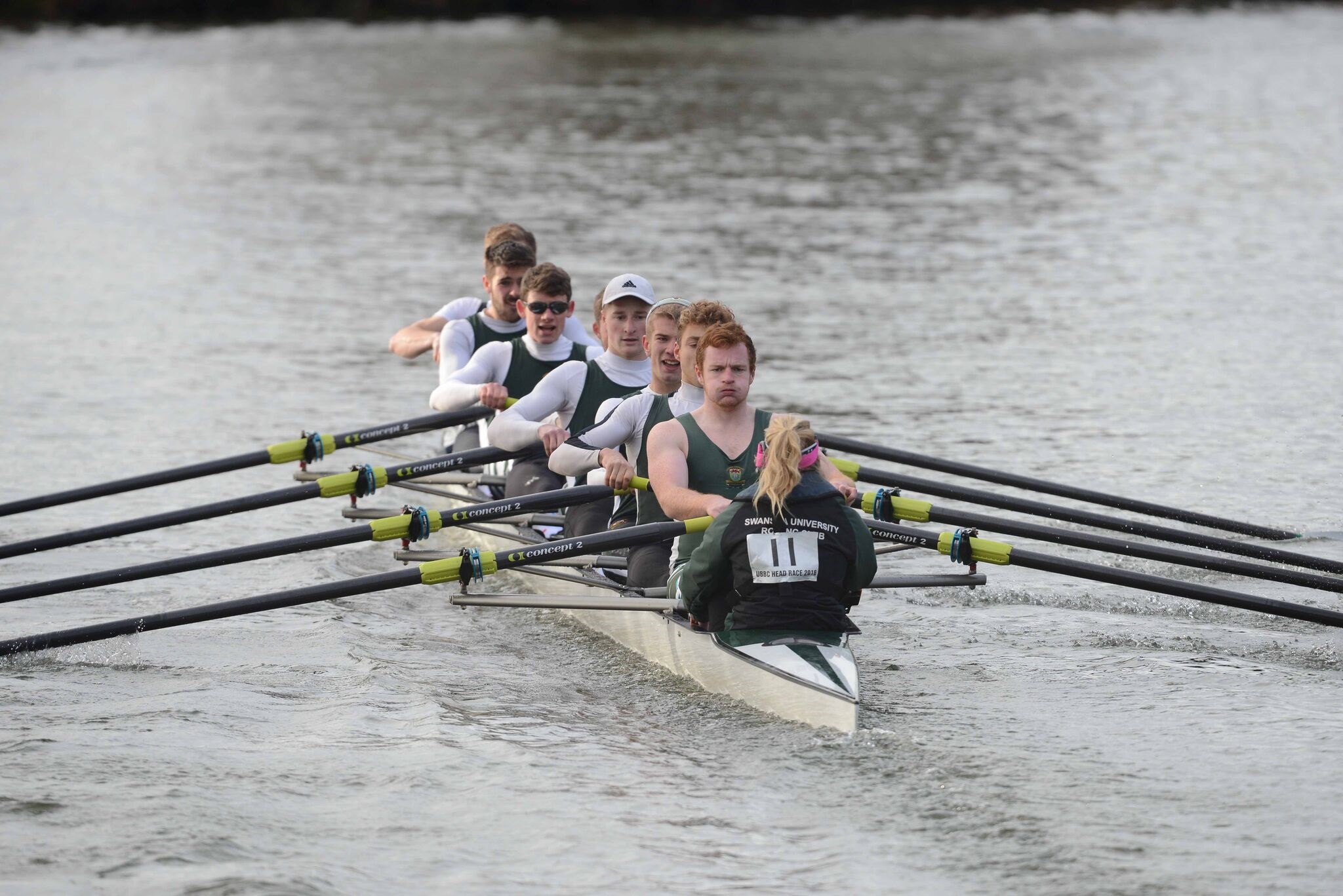