A weekend of coastal rowing in the UK and Ireland

After what seems like a relentless schedule of international high-performance rowing events over recent weeks, this weekend it’s all out for the coastal rowing community. 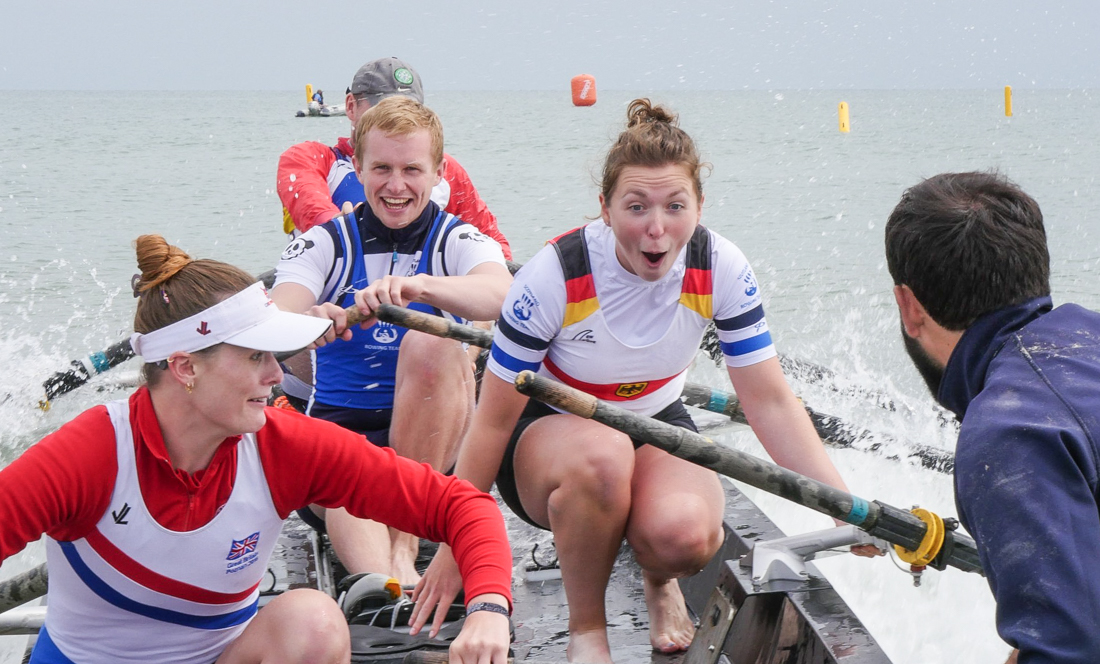 The All-Ireland Championships was inaugurated in the 1990’s and organised by the Irish Coastal Rowing Federation (ICRF), a voluntary body running competitions for different boat categories. Over recent years some of the ICRF clubs became disenchanted with the lack of development in their sport. Additionally, crews that wanted to row in boats with sliding seats at events run by FISA and therefore had to be sanctioned by Rowing Ireland.

Rowing Ireland in the meantime started offshore and coastal rowing sections for their membership. This weekend will see the inaugural Irish Coastal Rowing Championships taking place with an entry of 333 crews from more than 20 clubs and 1,655 rowers and coxes.

Also, this weekend further up the east coast of Ireland in Ferrybank, County Wexford, the All Ireland Coastal Rowing Championships run by the ICRF also gets underway.  Mary B Teahan of the ICRF told the Irish Times that they are “delighted” with their entry. “We have 355 crews entered from 33 clubs,” she says. The event will again have a live video feed on Saturday and Sunday (crvlive.com).

The Offshore Championships, being held at Sandbanks (BH13 8QJ), gets underway tomorrow with the finals on Sunday. WEROW, as the media partner to the British Rowing Championships, will be on hand to photograph all the action on Sunday.