John Coates, International Olympic Committee Vice President told an IOC session yesterday that the water quality at the Sea Forest Waterway, the Olympic rowing venue for the 2020 Tokyo games, is not up to Olympic standards. He went on to say that it should be a “high priority” for organizers to fix the problem. 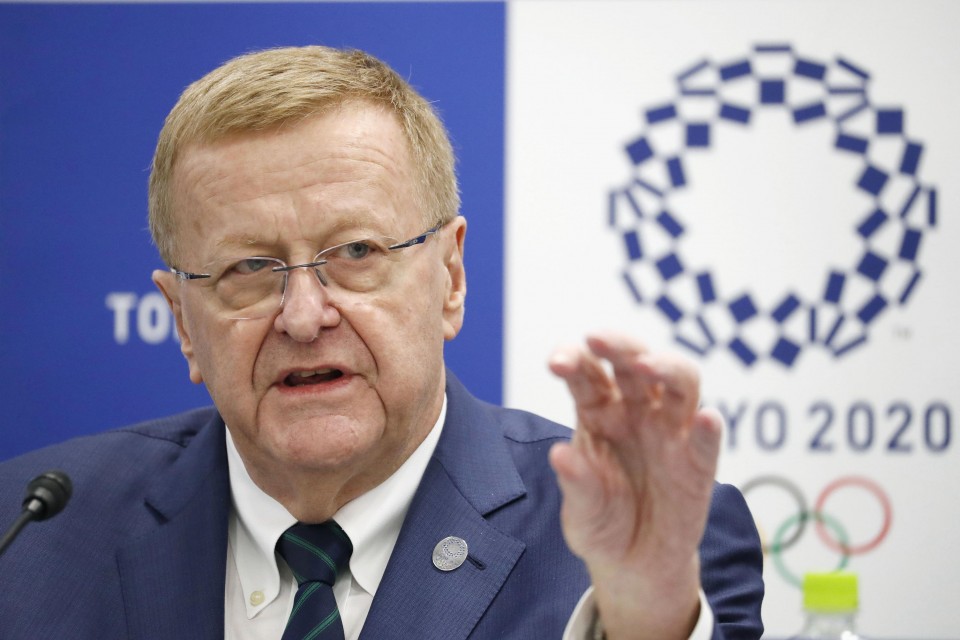 The venue is being constructed on an area previously used as a landfill since 1973, taking waste from the Tokyo metropolitan area. As previously reported by WEROW there is still an ongoing court battle between the two administrative wards which cover the venue, Koto and Ota, both claiming rights over the land.

Last summer the Odaiba Marine Park, the venue for the marathon swimming and triathlon, also failed a water quality test. Coates said one potential solution being discussed is to draw layers of curtains to filter the water, which can become contaminated following the Japanese rainy season in the summer.

Water quality was an issue in the Rio Olympics and officials will be keen to solve the problem way ahead of the event. IOC member and 2020 Coordination Commission vice chair Alex Gilady said a backup plan is necessary in case water quality control becomes difficult or impossible. “They are now looking to see what they can do to stop the flood in the heavy rain in the summer,” Gilady said. “We need to create Plan B if this happens in 2020. So they are working on these options. The filter may not be enough if there is too much rain, so we have to have Plan B.”

The Japanese bid plan originally included using a pre-existing rowing venue at Naganuma, 400km from Tokyo. However, despite pressure to cut costs, it was felt that the distance would isolate the athletes from the main events being held in Tokyo. Sea Forest Waterway was estimated to be costing £50m and at the time Jean-Christophe Rolland, President of World Rowing cautioned “I don’t want to be seen as the sport that has cost all that money when much of the expenditure is not related to the sport.” He was referring to the wider scope of the works which included relocating the recycling facility and provision of a new bridge linking the metropolitan area.