The Warwick Rowers recently launched a crowd-funding campaign for their tenth-anniversary calendar. These oarsmen don’t just get naked to show off their amazing bodies, reason enough to buy a calendar. In the last ten years the Warwick Rowers have raised over $1 million in sales for the Warwick University Rowing Program and the Sports Allies Foundation – a registered charity devoted to promoting LGBT rights and gender equality through sport.

This year, the Warwick Rowers welcome a new calendar star, Robbie Manson, still the fastest sculler in the world despite a disappointing World Rowing Championships performance. Manson, who came out as gay in 2014 said “As an LGBT athlete, I value the straight ally message of the Warwick Rowers. They prove you don’t have to be a gay or female athlete to believe passionately that sport should be for everyone, and that sport can show leadership in promoting equality. So when the guys invited me to join them in their tenth-anniversary calendar, I got on a plane!”

Photographer Angus Malcolm who created the calendar has been discussing the anniversary edition with OUT, an American LGBT fashion, entertainment, and lifestyle magazine. Malcolm started as an amateur photographer in 2008 and met a Warwick rower through a modelling site. He offered to help them raise money by shooting a calendar for free and after a slow start, Malcolm realised that the market lay in the aesthetics of male athletes. 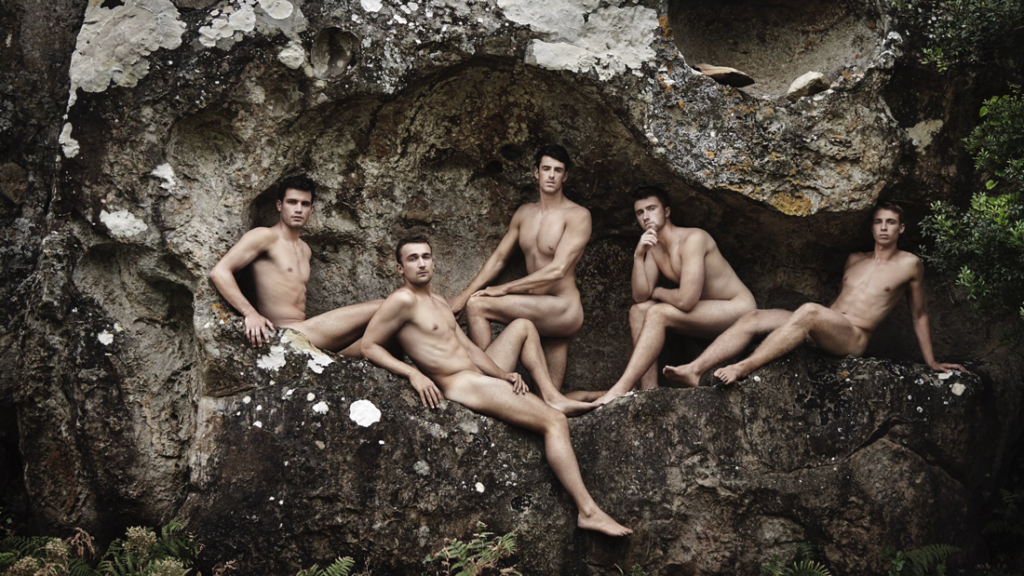 The Warwick Rowers baring most for their tenth anniversary charity calendar

We have learned that homophobia in sport is more than a problem for LGBT+ people.  It is the tip of an iceberg that affects us all.  Sport  – and specifically team sport – is the place in our education systems where narrow gender stereotypes are most vigorously enforced, squeezing many of us into boxes that we do not fit.

Sport can and must play a better role in our society.  We believe that sport should be an opportunity to discover and fulfil your potential as an individual, whatever your sexuality and wherever you sit on the gender spectrum. That is why the vision of Sport Allies is to see “a world where sport is a leader in celebrating difference”. 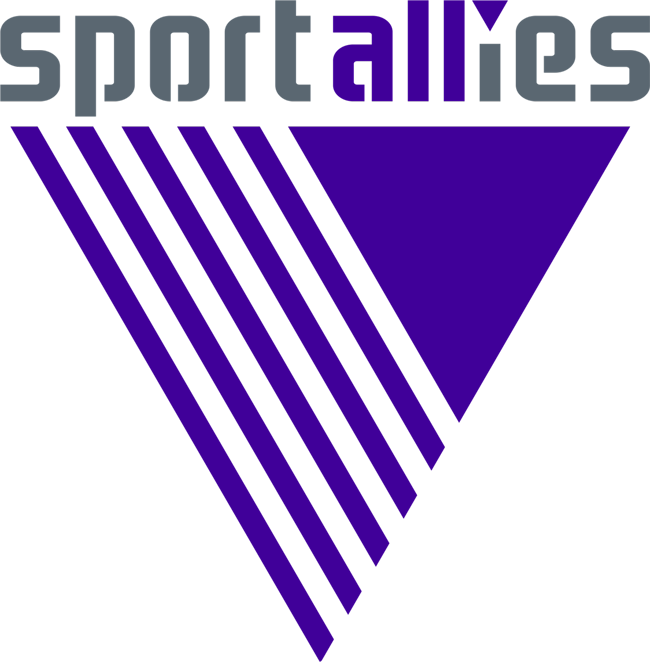 “That was really the start of my realization that these young guys didn’t have the problem of homophobia. It presented absolutely no problem for gay men to see them naked. From there, we built the message of the calendar.”

“We’ve reached our 10th anniversary with this one rowing team, and it’s been great, but we want to turn this into a global campaign for better mental health, healthier masculinity, and more gender equality. Everything that’s toxic about patriarchal heteronormativity, we want to fight. And we want this campaign, that gets men naked, to be an emblem of change. Men too, are suffering in a patriarchal culture. And we want to help combat it.” 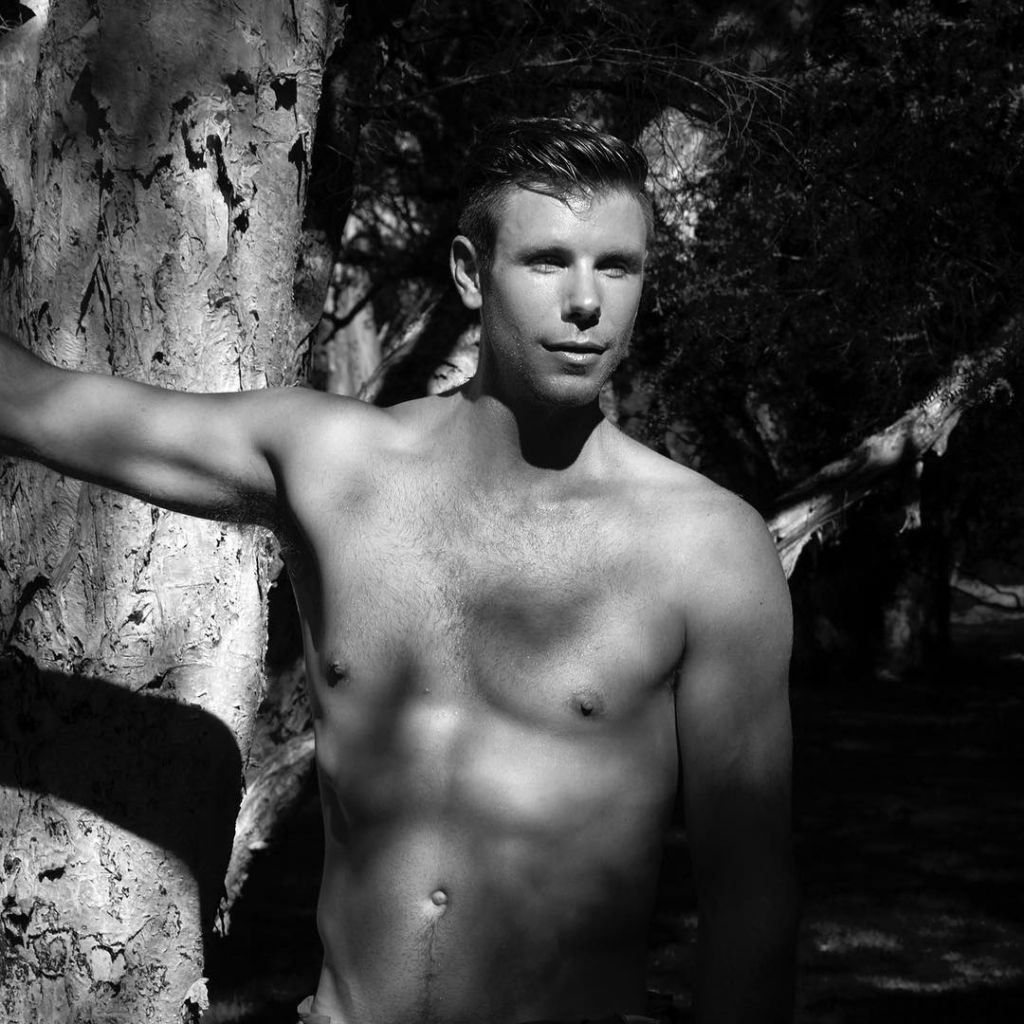 Warwick Rowers are offering exclusive preview crowdfunding deals on the new calendar until October 25th. The 10th Anniversary products include their fourth coffee table book, autographed calendars and subscription packages that include video and images of the rowers.