Vicky Thornley is in Belgrade this weekend at the first Rowing World Cup of the season. She won her heat on Friday and today came third in her semi-final behind Fie Udby Erichsen of Denmark and Sanita Puspure of Ireland. These three will now meet Magdalena Lobnig of Austria, Annekatrin Thiele of Germany and Jeannine Gmelin of Switzerland in tomorrow’s final.

After her silver-winning performance with Katherine Grainger at the Rio Olympics, Thornley took time away from rowing which lead to a shortened winter training period prior to the  2017 season. This year, notwithstanding the tough winter conditions rowers everywhere have endured, Thornley has trained full-time in the lead-up to the 2018 racing season. 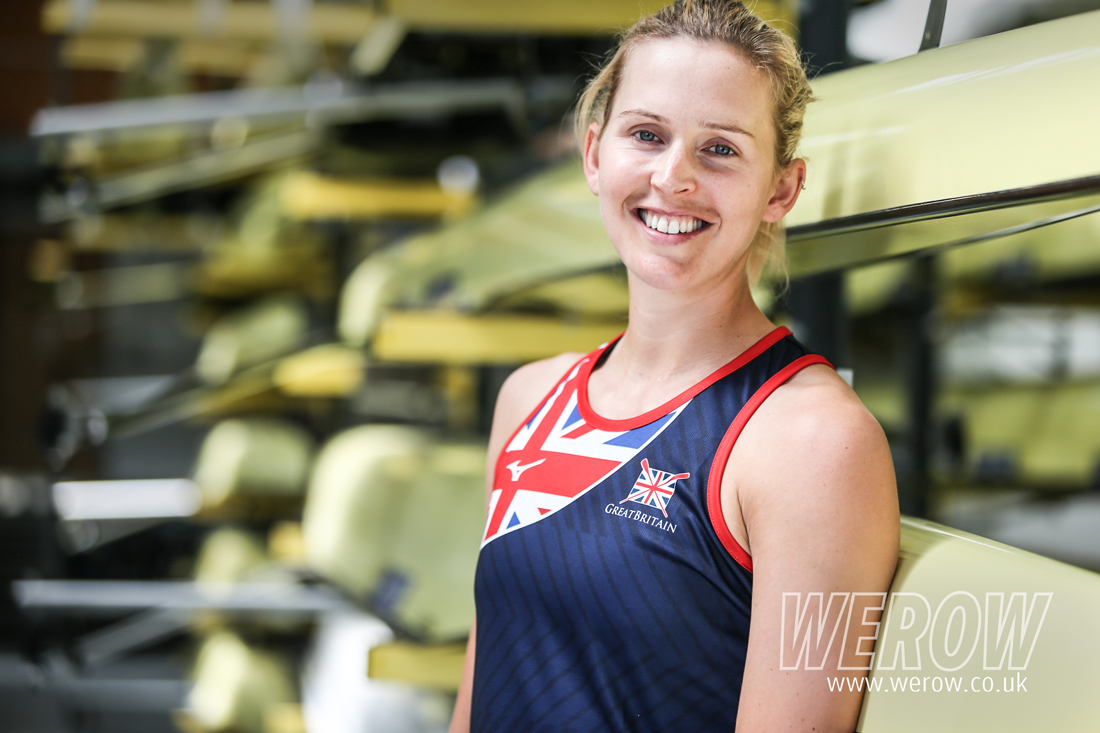 Vicky Thornley in the boathouse at Caversham

“This winter has been all about physiology, it’s been really important to get some good training in,” Thornley told WEROW prior to leaving for Belgrade. “I had a bit of an illness earlier in the year, I hardly ever get ill, and it was tough coming back. My body wasn’t acting like it normally was so it was a new experience for me but made a good recovery and the physiology has really moved on.”

Along with Karen Bennett, Thornley is now one of most senior British female rowers in this cohort heading to Tokyo and has arguably the most visible public profile. The departure of so many senior athletes post-Rio left the sport devoid of strong and successful role-modes at the top. Added to this former high-performance director David Tanner kept a tight reign on how athletes were able to develop their public profiles.

Thornley will be facing some tough competition this weekend in Belgrade with reigning World Champion Jeannine Gmelin of Switzerland having put in a blistering time in the heats. “Watching the other team trials in the run-up to Belgrade made it all become real. Magdalena Lobnig and Jeannine Gmelin put in some great performances. I am faster and fitter than last year but how much faster and fitter than everybody else we will see in Belgrade.” 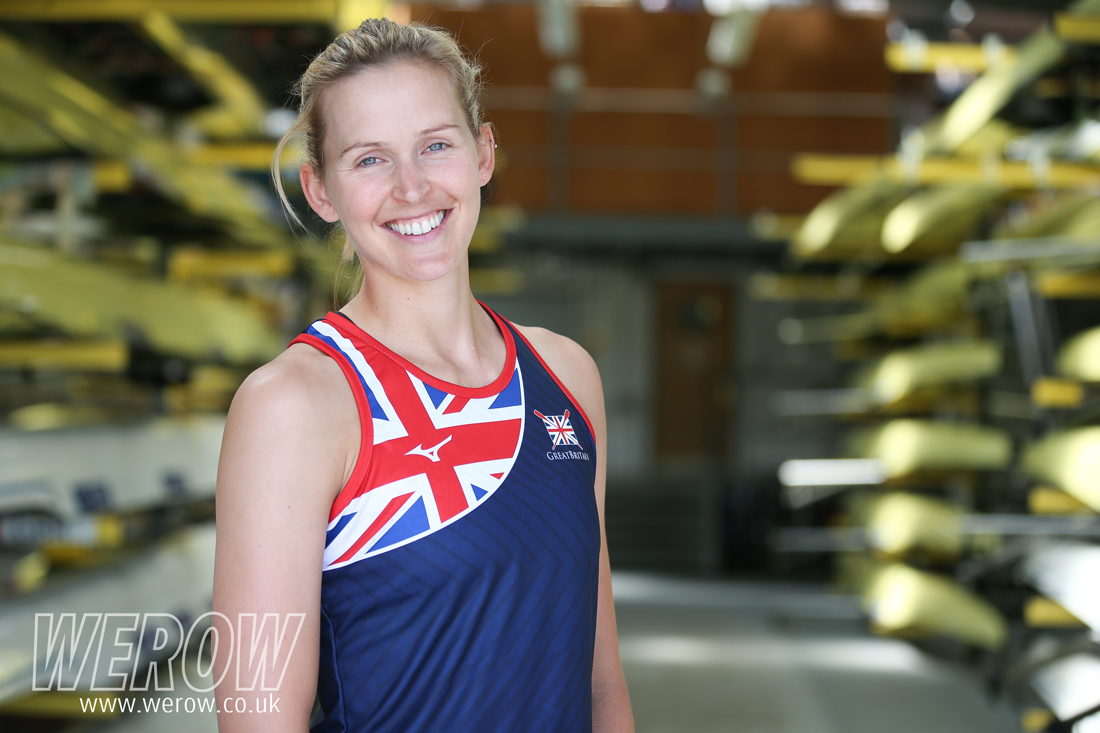 “The first World Cup is always uncertain as it’s been a long time since you’ve seen everyone perform but that’s exciting. Lobnig didn’t have the best lane in Sarasota and I know she’s a really strong sculler and she beat me in a couple of regattas last year. Obviously, I want to get over the top of  Gmelin this year but it’s the first World Rowing Cup, the first marker of where am I against the top four from last year.”

Thornley, originally from St Asaph in North Wales, has sacrificed much to follow her athletic path. She quit university to move to Bath to train and became an U23 World Rowing Champion in the eight in 2009. Last year she won a World Rowing Championship silver in Sarasota, finishing 2 seconds behind Gmelin.

“For me, Tokyo will be last games and I know how quickly the Olympiad goes, it’s just two and a half years away. So these are the most important years of my life and I won’t get this time back so I want to work hard and try and enjoy it as much as I can as well. Friends who have left the sport have told me the real world is nowhere near this good!”