US Rowing names athletes of 2017

US rowers Ellen Tomek and Andrew Reed have been selected as the 2017 Female and Male Athletes of the Year, respectively. US Rowing runs the awards annually with votes being cast by the athletes and coaches of the senior national teams. The awards will be presented at the 2017 Golden Oars Awards Gala on Nov. 15 at the New York Athletic Club, NYC. 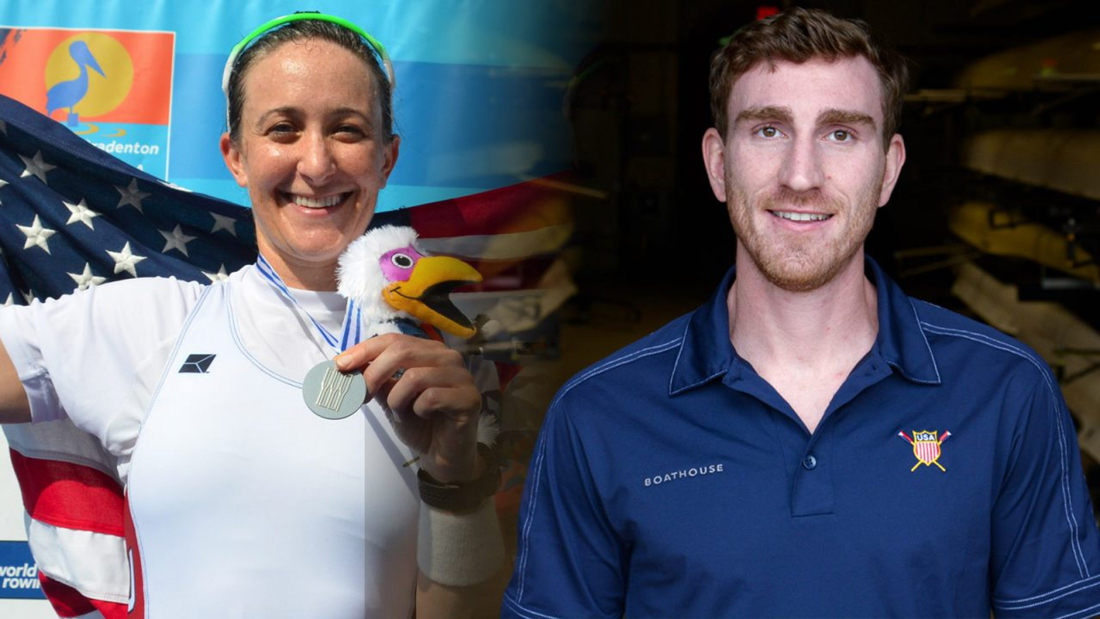 Ellen Tomek, a two-time Olympian, made history at the 2017 World Rowing Championships in Sarasota earlier this month by winning silver in the women’s double sculls. Along with teammate Meghan O’Leary, the U.S. crew became the first ever American boat to medal in the event at the world championships. Tomek has completed 9 seasons in the national team competing in two Olympics in the W2x securing 5th in Beijing and 6th in Rio.

Andrew Reed, was seven-seat in the U.S. men’s eight that won silver at the 2017 World Rowing Championships. Reed rowed at Harvard University graduating in 2014 with a degree in Human Evolutionary Biology. Reed joined the US Rowing squad after winning the 2017 National Selection Regatta in May in a pair with Jordan Vanderstoep.