Peter Reed, one of the most decorated GB rowers of all time, has announced that he is retiring from the sport. Reed has been battling injury since returning to the sport in December and despite resolute optimism and dedication to his recovery, has now decided to call it a day.

In a statement issued by British Rowing Reed said, “I wish I could carry on in our wonderful sport forever but, looking back, I have absolutely no regrets. I am disappointed that I will not be able to go for a fourth consecutive gold medal at Tokyo 2020, but I have to be realistic; training and performance isn’t improving fast enough.”

“Despite my best efforts, and with all my experience, I know I won’t get back to my best and I don’t want to be slowing down our great team as they work towards their dreams.”

Reed returned to Caversham in December last year but getting on the rowing machine for the first time it became apparent that an old injury to Reeds hips had resurfaced. Unable to roll up the slide and compress his knees against his chest, an MRI revealed that bone growth on his femurs had torn cartilage in both hips.

Pete Reed is no stranger to overcoming physical adversity. In 2014 he battled with a dip in performance, wondering if, in the absence of any positive tests, it might be just fatigue or worse, psychosomatic. However, it turns out that Reed was suffering from an allergy to dogs, not great for a man with one of the largest lung capacities ever recorded, nearly double the average at 11.68 litres. 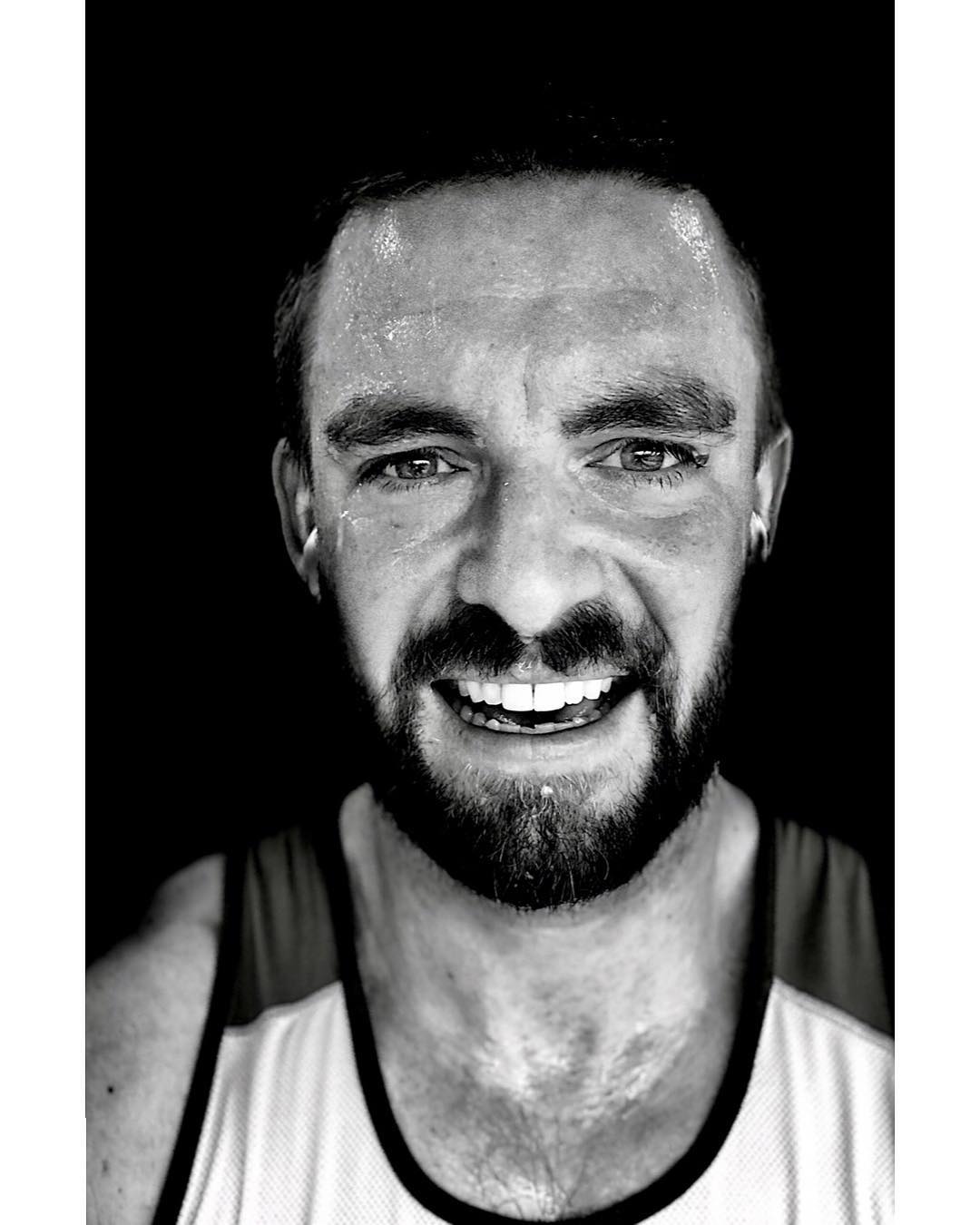 Peter Reed started rowing at the University of the West of England in Bristol and his talent was fostered by Henley Royal Regatta steward, Fred Smallbone, who guided Reed to Oxford University. After two Boat Race wins in 2004 & 2005 Reed and Andrew Triggs-Hodge won GB trials and both ended up winning gold, together with Alex Partridge and Steve Williams in the M4- at the World Rowing Championships 2005 in Japan. Reed went from novice to World Champion in just three years.

Peter Reed leaves rowing with three Olympic medals, all gold; Beijing in 2008, London 2012 and Rio 2016. He also won 5 World Championship titles making him one of the most decorated GB rowers of all time. Reed was awarded an MBE in the 2009 New Years Honours List and an OBE after the Rio 2016 Olympic Games for his services to rowing.

Jürgen Grobler, Reed’s coach throughout his time in the national team, said: “I want to thank Pete for his incredible hard work and dedication to the GB Rowing Team over the past 15 years. His attitude to training and competition, commitment to improvement, and will to win, will serve as inspiration to the future generations of GB rowers for years to come.”