Skip to content
The new chair of British Rowing, Mark Davies is aiming to improve trust in the NGB

The new chair of British Rowing, Mark Davies is aiming to improve trust in the NGB

The new chairman of British Rowing, Mark Davies, has the unenviably rotten luck of following in the footsteps of Annamarie Phelps, his universally popular predecessor. Davies, 47,  is currently Chairman of Archery GB, a trustee of Sports Aid and holds many other voluntary roles. Having miraculously survived a near-fatal blood clot in November 2017, Davies took up his position at British Rowing in April. 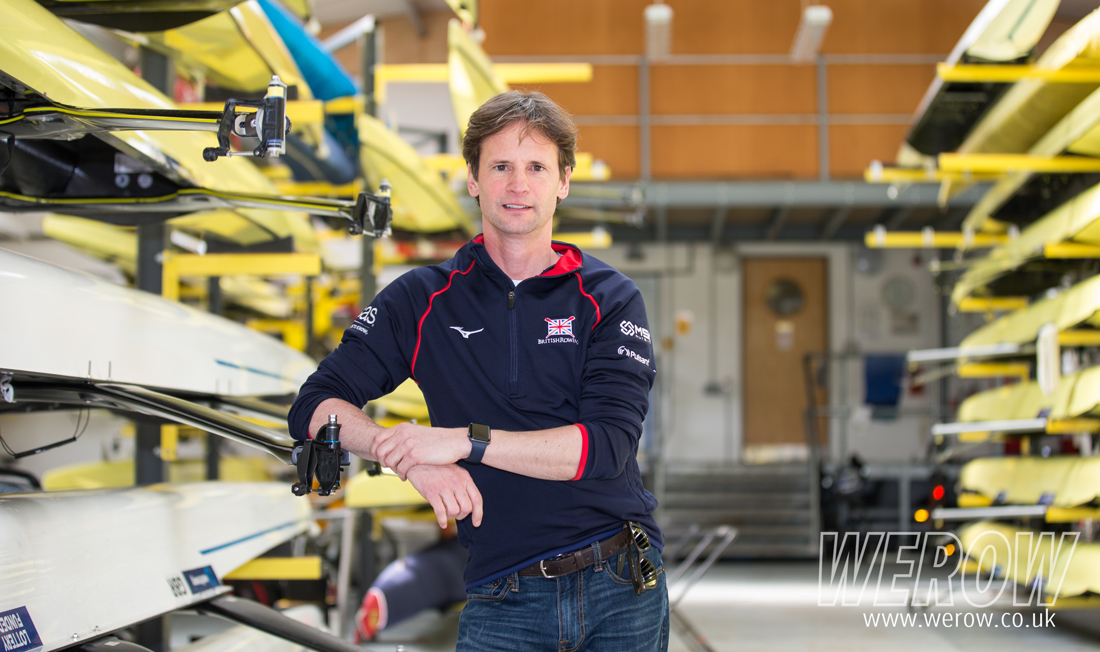 The son of former Match of the Day commentator Barry Davies, Mark Davies is, like his predecessor, a graduate of Cambridge University where he read French and Russian. He started rowing at Christ’s College and went on to cox Goldie in two boat races.

Davies started his working life as a debt trader for JP Morgan and together with two partners also working in the city, he founded Betfair, a gambling company matching bets online. He became the public face of the company and exited Betfair in 2010 making a substantial profit for his part in the success of the online disrupter.

In an interview with British Rowing, Davies said he sees his key challenges for British Rowing as being “to maintain our position at the top of world rowing” and “to increase the diversity and inclusivity of the sport in order for it to grow”. Whilst these might be noble causes they are unlikely to be met with a resounding hurrah from the average club rower whose challenges lie closer to the clubhouse.

WEROW spoke to Mark Davies at GB Rowing Team Senior, U23 and FISU Trials in April, just two weeks into post and we began by asking him what he felt the main issues were as he took up office.

There is a basic distrust of the NGB and there is a feeling that the role of the NGB is to become a tax on people’s enjoyment. Rowing is not alone in that and it’s going to be something I am going to try my level best to do is to get people to understand that the NGB is on the same side as they are and that NGB doesn’t take decisions for the hell of it from an ivory tower. They try and navigate as best they can challenges that are faced by a wide group of people and come out with solutions that work. I am not suggesting for one second that the NGB will suddenly be loved for that but if people could understand that what they are doing is an honest job with the memberships interests at heart then that will be an achievement.

We asked Davies if he felt that rowing was hampered by nostalgia and whether the focus should be on cultivating role models from within the current GB squad.

There will always be people who look back and there is a place for nostalgia, but we are a modern and vibrant sport and you need to lead the sport accordingly. One of the other things I would love to achieve during my time is to broaden the group of people that understand what makes rowing the sport that it is. In my experience, it’s a sport that engenders a greater passion than anything else that I have played. I’ve had a life of sport, my father has been involved with sport his entire career, I’ve gone with him to sporting events all over the world all my life and I’ve played a lot of sport, a lot of ball sports, and in none of them is there the same level of camaraderie and passion that comes from rowing and that’s inherent in the sport itself. It’s quite simply the result of the fact that what is required in the sport is that you commit.

If you are in a football team and someone doesn’t turn up you can play a match you can’t do that in rowing, if you commit to being there at 6 in the morning everyone’s there. Equally, when you’re at the 1500m mark you cant say I’m going to have a breather now. You know that everybody else is pulling their guts out and that’s simply not true in rugby, football, tennis or anything you want to name. So the understanding of that I’d love to see more people share that passion – once you’re involved you get the bug, it’s one thing we all know about rowers is that we all have the bug, and it would be nice to see more people pick it up.

Does Mark Davies see a need for British Rowing to offer support and help to clubs and organisers of rowing events?

I do think it’s important that clubs and events are run well and run in the best interest of the broader memberships.

I do think it is the job of the NGB  to make sure that the net is thrown over the entire membership and everybody is included. There is lots of good work that is being done across the country at clubs and by organisers of rowing events which is why we want to be better at sharing these ideas and learnings so we can support each other to grow. That’s why one of my main priorities at the start of my Chairmanship is to get around and see as many people as possible from the wider rowing community, talk to them and listen to what they have to say.

Does he think he can reunite a divided rowing family?

The stardust that the sport gets from its success at an elite level shouldn’t be underestimated. It means that people who are grassroots rowers who talk to other people outside the rowing family about their rowing get a response that they simply wouldn’t get were it not for the success that we have at an elite level. There are good reasons why the grassroots benefit from the elite – the reason that the grassroots might not necessarily immediately catch on to that is because they can think that they are ignored by the NGB and the solution to that is not to ignore them.

What is the next step with PRI?

I’ve read the comments that have been made and I understand them. Equally, I think that what we’re undergoing is a period of change and specifically a change that has been explicitly requested by the membership for years. As with all change there will be opposition to it when it comes in but the sensible thing to do it seems to me, is to see whether what we’re after is a perfect model or a model that works for what we’re trying to achieve and those two things aren’t necessarily the same and we won’t know if they’re the same until we’ve tried it so we’re trying it.

You can read recent WEROW articles on the Personal Ranking Index here.