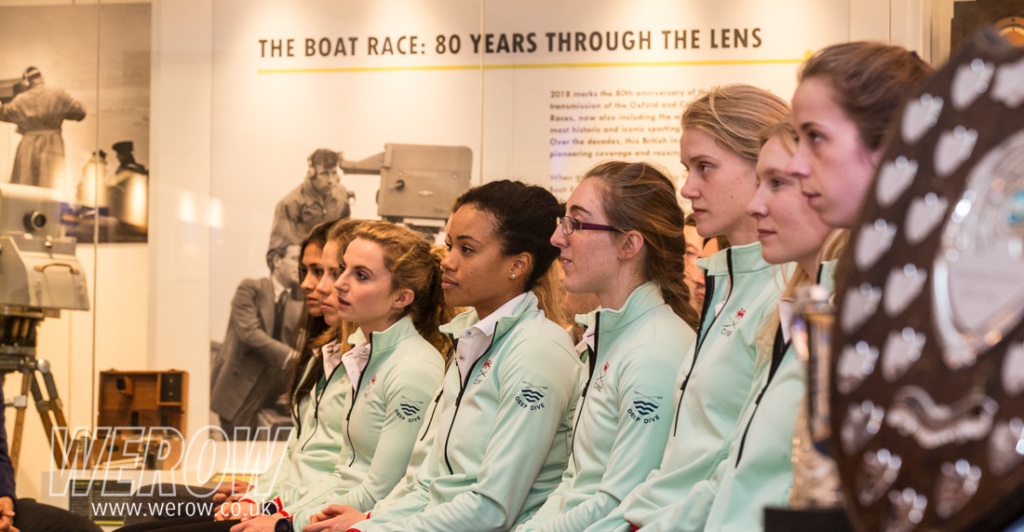 The lightweight boat race challenge at the River and Rowing Museum

Today sees the annual Henley Boat Races, a series of rowing matches held each spring between crews from Oxford and Cambridge universities. The event is held over 2,000m on the Thames in Henley, from the 1948 Olympic finish point at Phyllis Court, a private club 300m downstream of Henley Bridge, to the midpoint of Temple Island, just short of the Henley Royal Regatta start.

The race program includes crews from the Oxford Torpids, a series of bumping races, and Cambridge Lent Bumps. Of more general interest is the match between the Oxford and Cambridge men’s and women’s lightweight crews. Only this year, owing to the inclement weather, the event has been scaled back to just the lightweight races and moved to Dorney Lake. And, as if things couldn’t get any harder, the crews will be sharing Dorney with a triathlon race.

The lightweight varsity race is a very different event to the heavyweight Tideway versions. For a start, all of the lightweight clubs are to a large extent self-funding with coaches and equipment paid for via club subs. In general, the lightweight crews learned to row with their colleges and therefore are not known as athletes outside of college rowing. As with the Oxford heavyweight women’s crew this year, who are also with one exception homegrown, this makes it harder to generate external interest.

Women’s rowing certainly received a boost when the heavyweight women’s event moved to the Tideway in 2015, but the lightweights’ event was definitely poorer as a result. The lightweight clubs, like most rowing clubs, rely on alumni and volunteers for support. They prepare for their races by travelling to various clubs for matches in the same way as the heavyweights take on the University of London and Oxford Brookes on the Tideway. 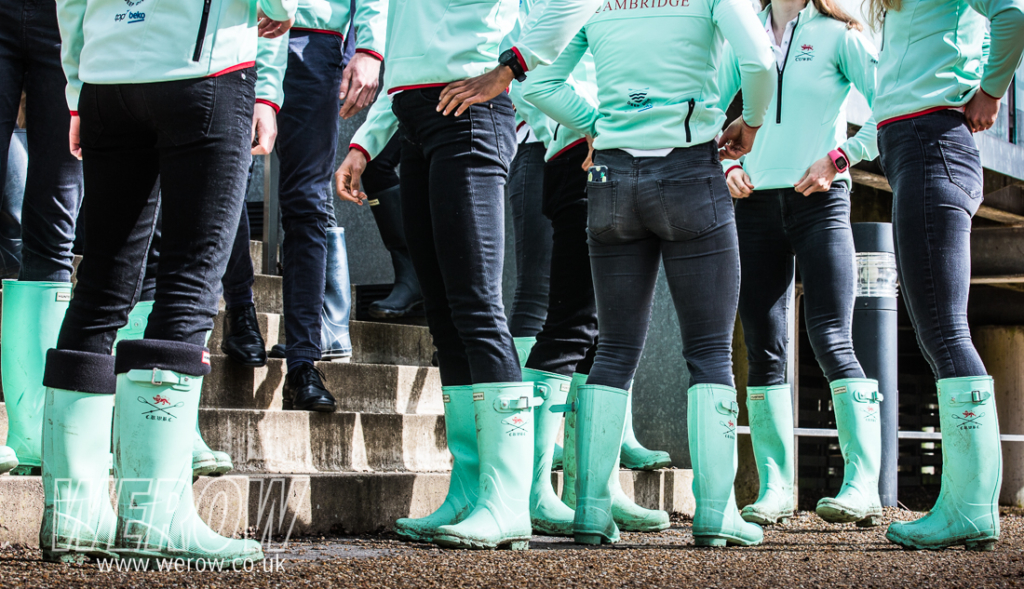 The lightweight event follows the same format as its heavyweight counterpart to a certain degree in that there is a challenge by one boat club president to another. This took place on Friday at the River and Rowing Museum and was presided over by Nanda Pirie, chair of the committee and herself a former Oxford lightweight rower. The race umpire, Peter Knowles also briefed the assembled crews and the proceedings were compared by race commentator, Robert Treharne-Jones.

It is wonderful to see lightweight crews being able to race each other and compete against other club and school crews. The alumni and support staff are obviously keen for the lightweight crews to have an experience similar to the boat race crews. However one can’t help but feel that whilst the heavyweight men’s race is at the top of the media interest tree, the lightweight men’s race is at the bottom. Whether it’s because women are naturally so much better at communication or that they are just more marketable, the lightweight men have not been so obviously in the limelight of social media. And given the OUBC coaching teams aversion to media coverage this year, that would place the Oxford lightweight men at the bottom of the “social love” pile.

In any event, this inter-university event produces some great athletes and a lot of fun for all involved. Imogen Grant who rows in the 2 seat of this years Cambridge women’s heavyweight crew, is, in fact, a lightweight. The race is being streamed live with the women’s race at 16:10 and the men’s at 16:30.