WEROW has been following Cambridge University women’s cox, Sophie Shapter for the Boat Race campaign. We have carried her podcast, 18 Hours a Week and traced her progress through the head racing season. We now catch up with her on the Putney Embankment in the final days before the Boat Race.

For those not familiar with Sophie Shapter, she grew up in Putney and was educated at Latymer Upper School in Hammersmith and so the Tideway is home water. After coxing for her school she moved to Thames Rowing Club where, aged 16, she coxed senior men’s crews. Now 23, she has a degree in Psychology from Royal Holloway and is now studying for a masters degree at St Catharine’s College, whose rowing alumni include 2014 Olympic gold medalist, George Nash. She is passionate about broadcast, media and football.

We started by asking Shapter to what extent she thought coxes were also coaches.

“I would definitely say we are like mini coaches, halfway between an athlete and a coach. The coach will say something then I relay that to the crew in my own words, maybe in a different way that will help one of the crew understand better. Part of being a cox is just reminding the crew constantly what we are working on. We always have some kind of focus for a session, so I will have talked to the coach briefly or have been sent in instructions in an email. I can then prepare and start the session thinking about our focus and then the coach will come and build that on that.

Obviously, Shapter spends a lot of time observing her crew and gets feedback, not only through the shell of the boat and the quality of the ride but through the coaches observations. This makes her uniquely placed to give specific feedback to the crew. “So if I know that some of them are trying to think about getting their shoulders back more or how they put their blade in the water quicker, I just build a list of things we need to work on”

What is it like to sit in the rear of an 18m, £40,000 racing boat, below the waterline, facing forward and powered by eight elite athletes?

“It is really cool, first off. One thing I really like, and you can often feel it in a really good crew, is when they pick it up together, you can feel the whole boat lift. You’re kind of like oh yeah, now we’re flying! I also love the sounds of racing, whether it’s the crew yelping or shouting down the boat or the people on the bank you think, yeah, this is pretty awesome”.

“Because we are in a sort of premier team, we’ve done so much together as a crew already, so were all incredibly invested in this race emotionally. Saturday will bring the racing, the noises, the physical sensations and the camaraderie together. I’m seriously looking forward to it”. 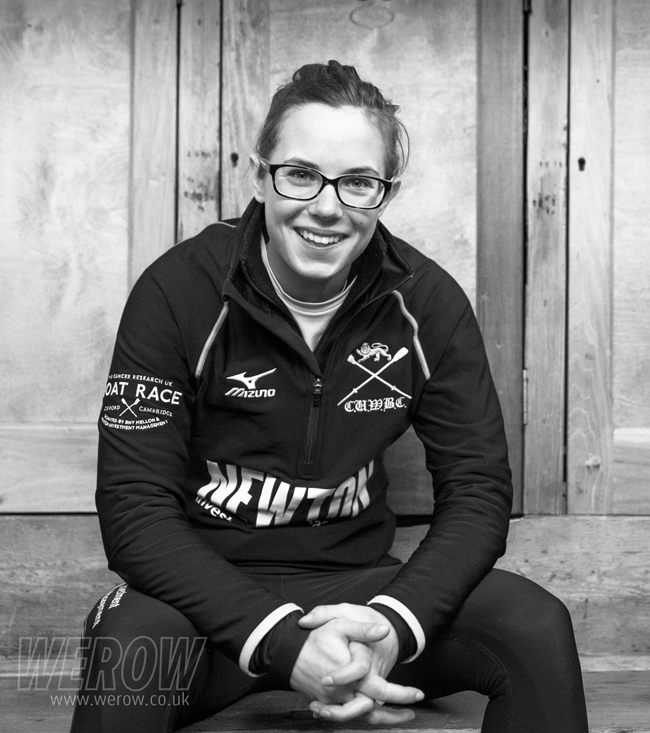 After such an intense period together what will Shapter miss most after Saturday?

“I think just being around everyone and having that banter because we see each other pretty much every day and when we do it’s in quite an intense environment. I think also having a goal; not having an aim is going to be difficult but then I am just going to have to find something else to do!”

Are there any coxes that she holds in high esteem or that have helped her? “Henry Fieldman, he went to Latymer as well so we already had a connection and of course he coxed the light blue boat in the 2013 Boat Race. He listened to a few of my recordings before I went to the GB Junior Trials and I have been following his GB career with the men’s U23 and senior teams. But I have followed in his path to Cambridge and am actually doing the same course as Henry did (Psychology & Education) and he’s been a great help this season”.

What about coxing in the future? “Sadly I am too old for the GB U23 team now. I could do FISU but it’s actually quite expensive and time-consuming. This might be my last summer to go and do cool things before I enter the real world. So I actually pulled out of FISU, which is a shame in a sense but the Boat Race campaign been really intense and I am ready to chill for a bit.” 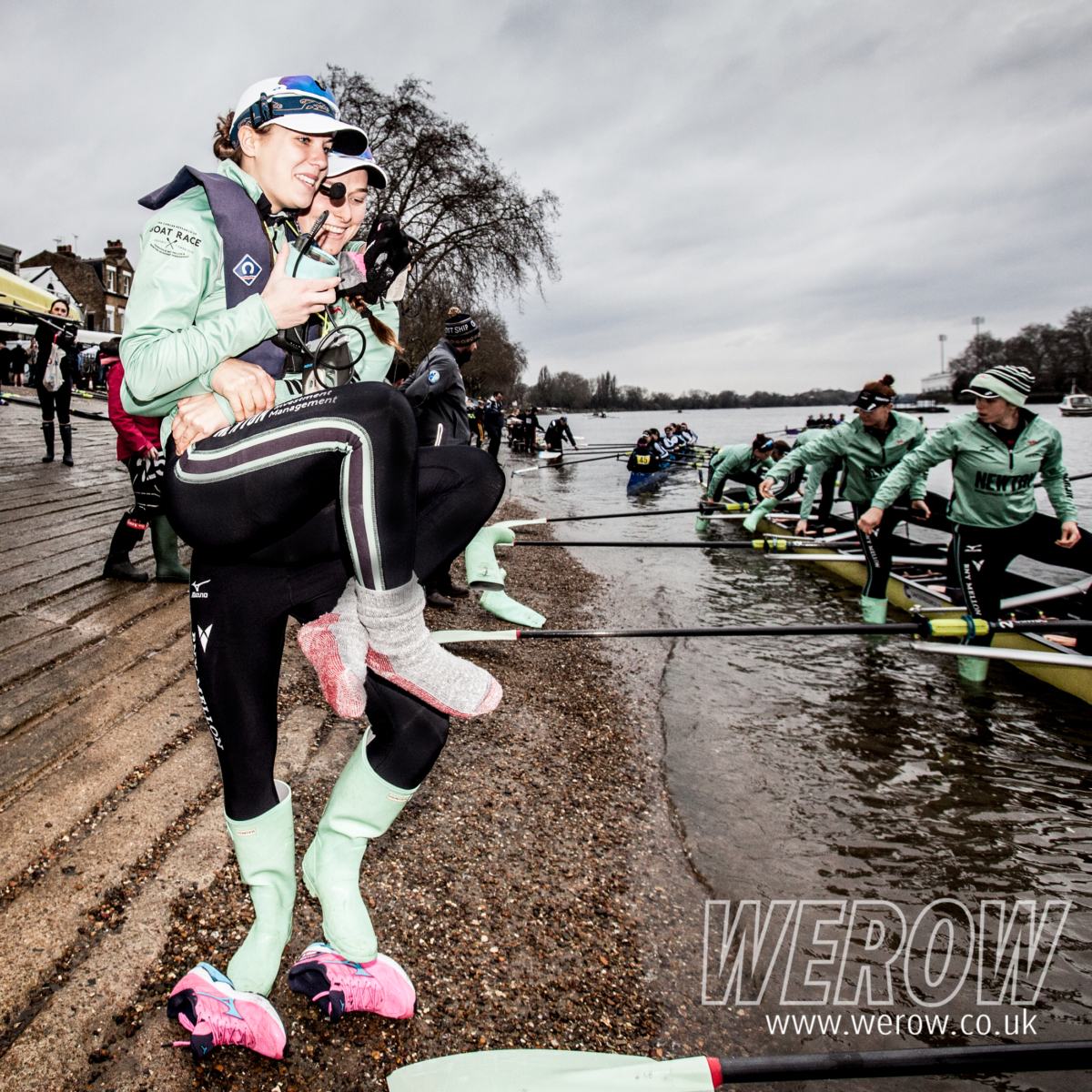 And if she got an invite to cox at Henley in the summer? “No, I don’t think so. I mean, I say no now, but if someone offered me a boat I would be tempted to go. But I don’t know, we will see!”