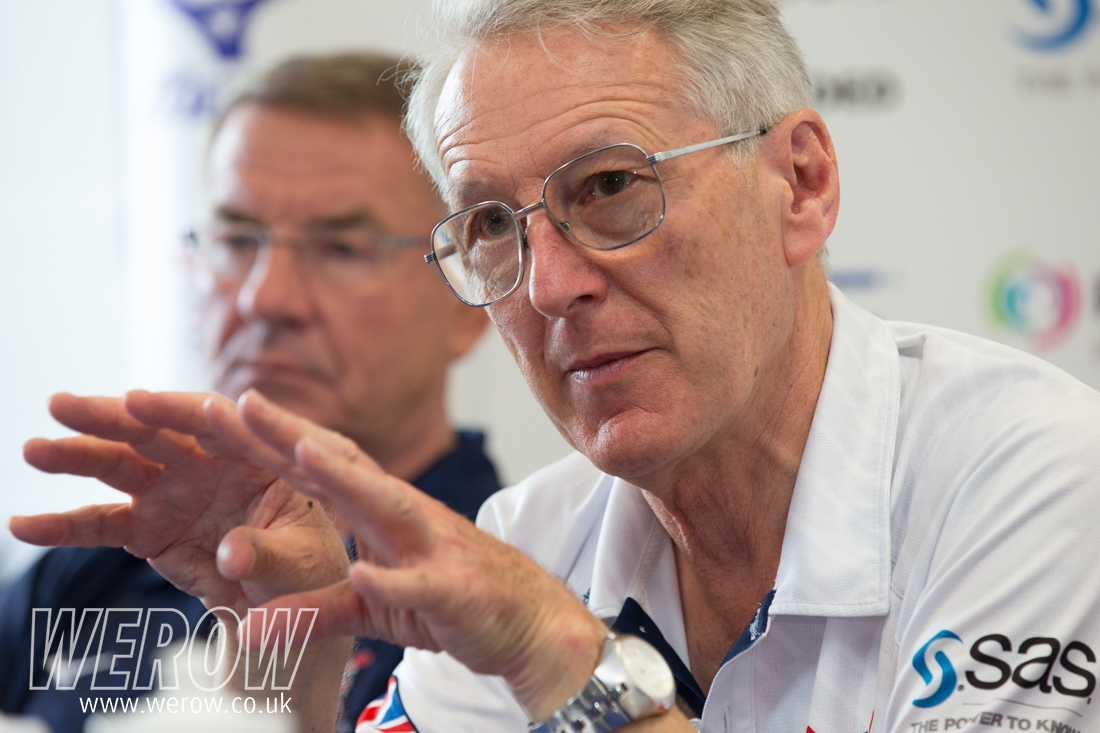 British Rowing has announced that Sir David Tanner CBE will step down as British Rowing Performance Director at the end of February 2018 after 21 years in charge.

Tanner has been instrumental in building the women’s high-performance rowing programme in Great Britain resulting in GB winning its first Olympic women’s rowing medal (2000) and then its first Olympic women’s gold (2012). Alongside this, Tanner has made sure that the Olympic men’s programme continued to prosper maintaining its outstanding run of Olympic golds from 1984 to 2016. 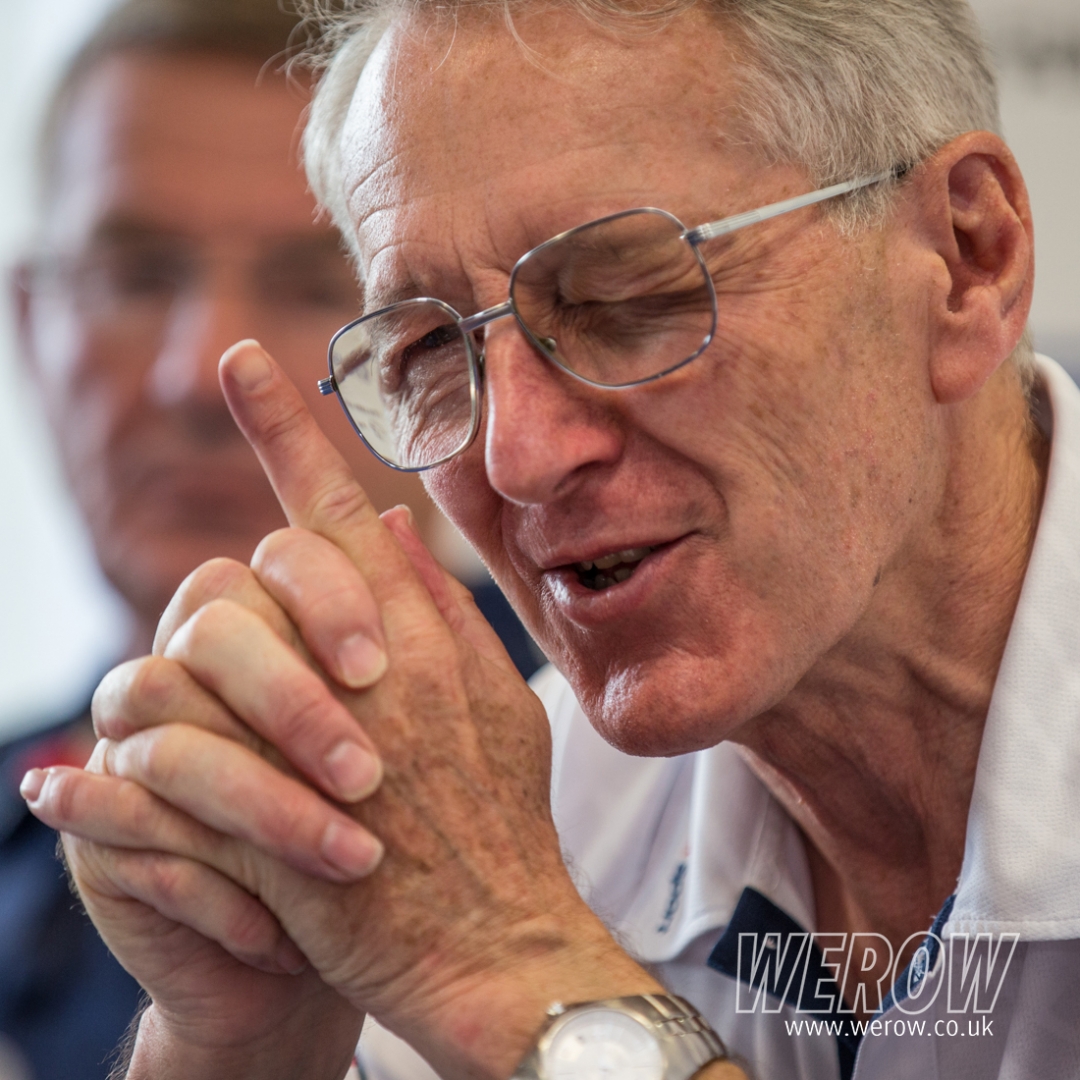 In 2002, David Tanner introduced rowing’s World Class Start programme, an innovative talent identification and development initiative, which produced five of GB’s ten Olympic champions at London 2012. He was the driving force behind the establishment of the Redgrave/Pinsent Rowing Lake at Caversham which opened in 2006 and is the elite training centre for the GB squads, recognised widely as world class. In the same year, Sir David started to build up the GB Paralympic programme to prepare for the 2008 Paralympic Games when rowing was the only new sport and GB topped the medal table.

“This has not been an easy decision but one I have thought about for some time. I have had a fantastic journey as rowing’s performance director and I feel that now is the right time to step away leaving what I believe is a strong high-performance programme behind me,” Tanner said.

British Rowing Chairman, Annamarie Phelps CBE, said: “David’s desire and determination to produce winning teams and his dedication to British Rowing, the GB Rowing Team, TeamGB and ParalympicsGB has been truly remarkable. He has overseen a golden period for rowing in Great Britain and helped so many athletes and coaches achieve their goals and dreams over many Olympic and Paralympic cycles.”

Tanner is confident his successor will take over a strong high performance programme having topped the medal table at the last three Olympic Games and two of the last three Paralympic Games. At the recent World Rowing Championships in Sarasota-Bradenton, a relatively new and young squad delivered strong results including seven medals which was ahead of the GB Rowing Team’s UK Sport medal target for 2017 and placed Great Britain second overall in terms of the number of medals won.

Tanner told his staff and athletes on December 15 that he was stepping down in February and he has praised the people he feels have helped him build the GB Rowing Team into a world leader.

“In my early days, the late Dame Di Ellis was instrumental as Executive Chairman of British Rowing, not only in recruiting me to the role in 1996 but in backing me in growing the High-Performance Programme from the original three staff to what it is now. None of this would have been possible without the support of the National Lottery and our early sponsors Camelot and Siemens”.

“We have the best coaching and support team in the world, without question. My Chief Coaches Jürgen Grobler, Paul Thompson, Peter Sheppard and Tom Dyson have worked with me for a total of 64 years between them, while my mainstay has been my Assistant, Maggie Netto, who has supported me brilliantly for 20 years in this role. Thank you to them and the rest of the staff team for their loyalty and hard work”.

Sir David Tanner is arguably the most successful Performance Director in the history of British sport overseeing 35 Olympic and Paralympic medals during his tenure, including leading TeamGB to ten rowing medals at the London 2012 Olympic and Paralympic Games, five of which were gold. Supporting this is a successful development programme of Junior and Under 23 rowers, also producing strong medals at their World Championships and laying the basis for sustained success.

On his successor, British Rowing Chief Executive Officer, Andy Parkinson, said: “We have started the process to find British Rowing’s next Director of Performance with a candidate brief to be published in early January. It will be a priority to undertake an extensive global search to ensure that we find a successor capable of building upon Sir David’s track record of success with the GB Rowing Team.”