The Boat Race crews and coaches made their final press appearances before Saturday from their media base at Thames Rowing Club on the Putney Embankment, close to the race start. Yesterday’s official statement regarding Josh Bugajski was front and centre today for Oxford men’s coach, Sean Bowden.

Yesterday the official position was that Bugajski had been dropped due to illness. In an uncanny twist, a video was published overnight in which the three-time Boat race veteran was seen to be fit and well on a Concept2 at the GB training centre in Caversham. Furthermore, there were rumblings on Twitter this morning that during a 2k erg test yesterday, Bugajski managed to pull sub 5.50. 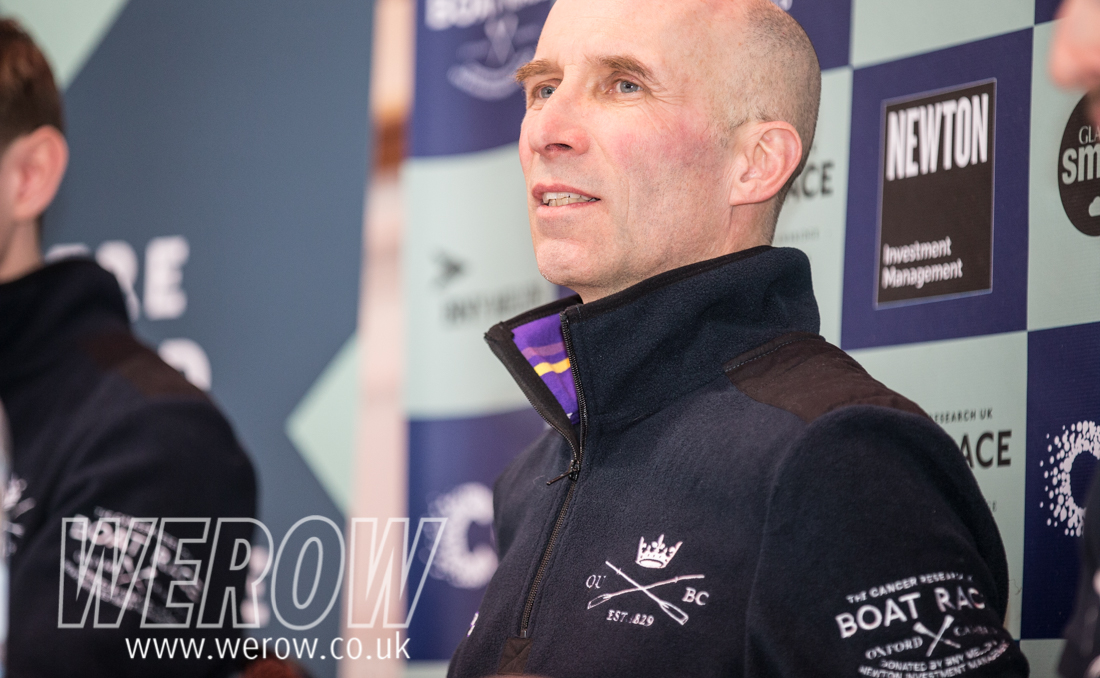 Bowden was asked about the decision to replace Bugajski with Benedict Aldous to which he responded, “There was an uncertainty about his recovery, certainly the condition he was in on Friday was pretty bad and we’ve had people with gastroenteritis this year already, and generally its taken a long time to recover so we just felt that was the right thing to do and we want to just give the crews the best opportunity of having stability going forwards”.

Bowden was pressed about Bugajski’s apparently good health in the video. “Well he has obviously made a good recovery” he responded. Bowden went on to say that putting Aldous in the boat on Friday had been a positive experience for the crew. “We just said look, we just need to get on with what we’ve got. We just had to make a decision at that time with the information that we had and if Josh has recovered well then, you know, good luck to him and yep we don’t have him in a boat”. 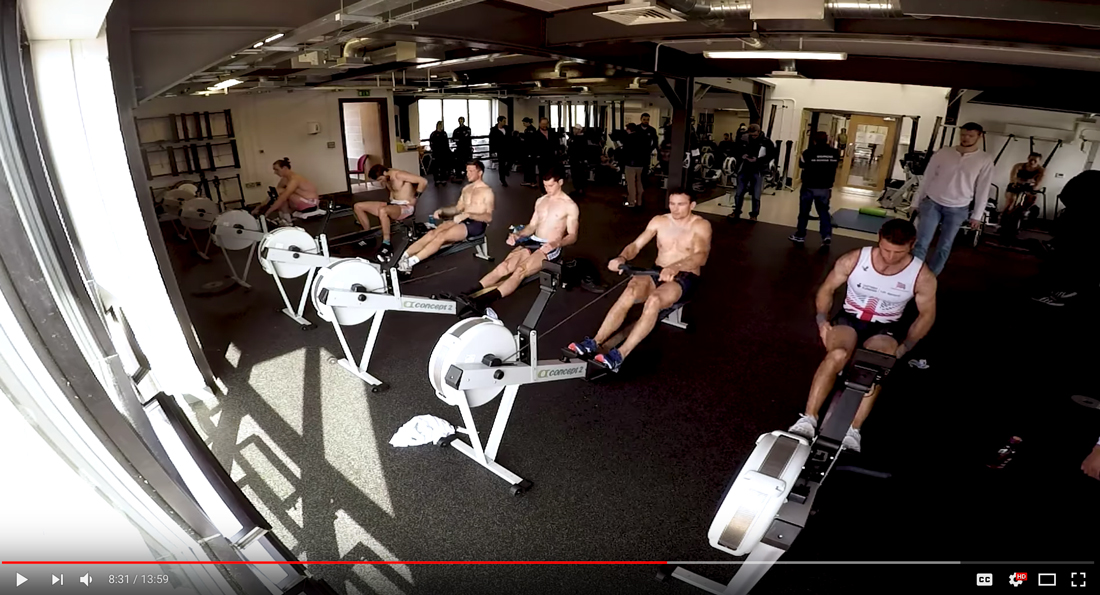 So was the boat not going well before Aldous was elevated into the Blue boat? “We’ve certainly had a number of issues this year with the boat not functioning as well as we’d liked it to and I think for whatever reason, we found that when Benedict came in we had a good re-start and we kind of made good progress quite quickly.”

Over the weekend there were rumblings of disagreements between Bugajski and Bowden. Bowden admitted there had been disagreements but said that healthy discussion was part of bringing a team together. He said “Sometimes that can be more prolonged and more disruptive than you would like it to be.”

Bowden, who has been chief coach since 1997 and a two-time Boat Race winner himself with Cambridge, admitted things hadn’t always been easy with Bugajski. I think it would be fair to say that Josh, being a more experienced guy, quite a strong character…., yes we would have certain times when we would have found ourselves in disagreement over some of the things we were trying to do.”

Oxford University Boat Club president, Ian Mandale said that the new crew had bonded quickly. “We weren’t staying in London all of last week so now we’ve moved into the hotel until the race. I think that does tend to bring a crew together so I think we are in a pretty good place as a crew.”