So you’ve entered the British Rowing Indoor Championships (BRIC) and now you’re pushing on with your 2km or 500m training. This training should be a mix of some speedier sessions, endurance as well as distance low rate ones. The speed sessions now should be incorporating some higher rates into the mix.

This particular time in my training fills me with dread as I have spent the off-season building up my aerobic base and improving my endurance with lots of longish erg rows. These rows are normally performed using an 18 or 20 stroke rate and done at a slowish pace.

Everyones training is different and people attack a session differently. Some watch their heart rate and plan the zones they want to train in specifically for that session thus targeting a particular system like the aerobic or anaerobic threshold. Some people have a pacing structure so will take seconds off their 2km time depending on the chosen planned row and finally, others just go with how their feeling on the day.

For me my training is planned down to last detail, meticulously written down in my erg training book every Sunday night. So this week my sessions include 2 speedier ones and a couple of endurance and low rate ones. 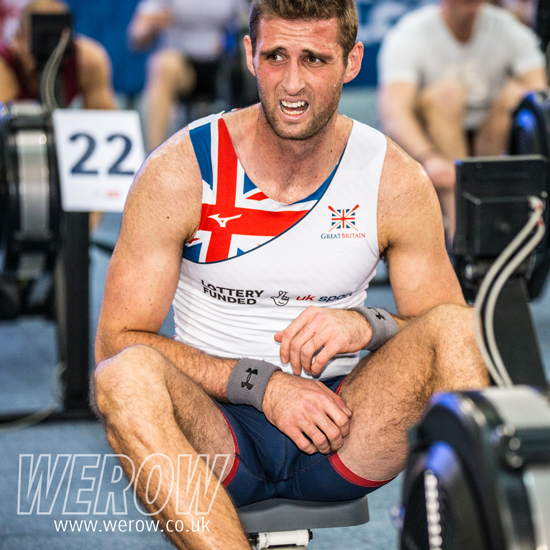 So you’re at the stage now when you hit the high rate training head-on, blasting out shorter higher intensity interval sessions. At first these will prove foul and the lactic acid will sting with every drive back. Come the end of October/November you should be finding your feet a little more and the higher rate should be becoming second nature.

In a 2km race, using higher rates is an advantage as it produces speed and taps into the aerobic base you’ve been working so hard to improve during the off-season. All those long (some would say boring but I would disagree) sessions have made you stronger and fitter so at least you have those two positives in the bag already! They work on your aerobic system and stroke, making it stronger so you can pull quicker paces at a higher rate. They also work on the discipline of finding different stroke rates and enable you to feel the sweet spot at the catch for the stroke rates you want or need during that session.

A good 2km stroke rate would be over 30, mine is around 32-33 and to be able to pull that stroke rate for 6-8 mins needs practice and training, not only physical but mental too. Your brain will no doubt awaken that voice of fear and HD (handle down) when the going gets tough in your first few high-intensity sessions. You may only be doing 250m-1000m pieces but boy, when you have to do 5-8 reps of them, even with a generous rest, they take some mental toughness.

This stage of the training is where you will be gaining your mental strength and confidence, everytime you hit your target paces and stroke rates. These paces will have been worked out by looking at your ave/500 split in your 2km test, explained in my first blog. They may look like a mountainous task at the start of each session but the feeling when you reach them and then some is great.

Finishing a speed session on a high can boost your confidence in every aspect of your rowing and can help you believe in yourself making you look forward to the next mountain with excitement rather than trepidation!

Next time Sarah will be dotting the I’s and crossing the T’s towards BRIC!

Sarah Gibbs is an indoor rowing age-group champion and record holder. She runs her own indoor rowing and fitness business training people both in-person and remotely. https://www.sgfitnessandindoorrowing.co.uk/ 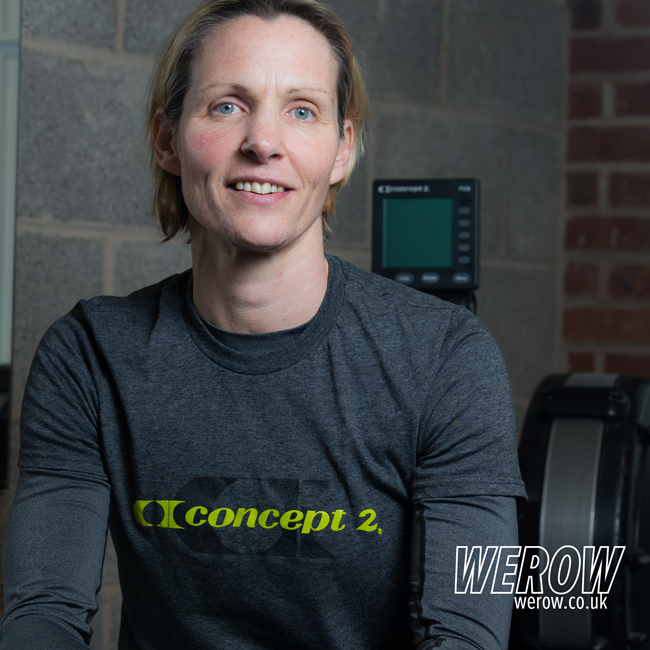