Athletes; often described as superior, tough-minded and invincible and to be honest that’s what we pride ourselves on. However, deep down, beneath the confident surface, this isn’t always how we feel. We have tough days, weeks and months. But the environment that we find ourselves in every day sees this as a weakness. So we hide it all away. 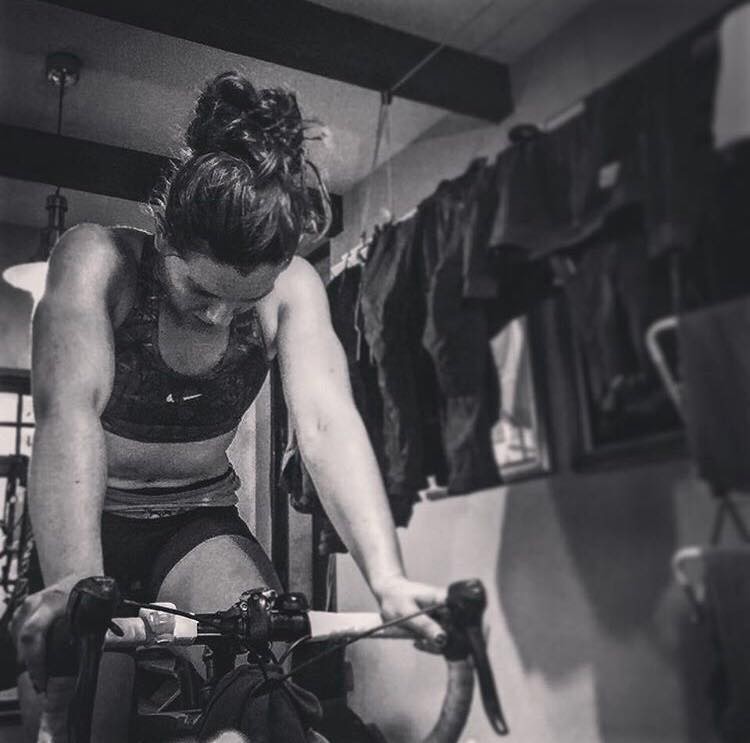 However what would happen if we were to talk about what was going on beneath the surface? Would people back away, scared of what we would do? Or would they offer an ear, listen, and then offer to help? The reality is most would listen and also most would turn around and say ‘I know what you mean, I’ve been there.’

For the past few months, I have been out injured, as have a small group at our training base. Honestly being injured sucks. You spend your days away from the training group, watching them do exactly what you want to do, while you’re swimming, walking, completing endless rehab and core programmes mostly on your own and hours after everyone has left. You feel alone, demotivated and useless.

When you’re injured you can’t train, if you can’t train you can’t compete and if you can’t compete then what is our purpose? It sounds savage but that’s reality. On top of our own thoughts, the coaches have turned a blind eye to you as you can’t give them what they need. Another reminder of your lack of purpose. You have also gone from being a member of a large training group to being on your own. Your only contact is with a physio, doctor or strength and conditioning coach. It’s a horrible and damaging situation to be in.

A couple of months ago I decided to try and change this. So…I made a WhatsApp group and I added every athlete who was out of training with a ‘serious injury’ (off the full training programme for 4 weeks+). It was a risk. I was mixing people from all the different training groups, many who had never properly spoken to each other and all in their own different, personal situations. But I honestly think it’s worked or is working. People have started talking. Some of us have started meeting for coffee and a chat and slowly we’re opening up to one another about how we’re actually feeling, how we’re coping and people are listening. There’s no judgement because it turns out we’re all in a similar place, experiencing similar emotions and we aren’t alone and we aren’t crazy.

It’s not a big deal, it’s not forced or awkward, it’s just happening. Obviously, the group is full of awful chat and questionable GIFS but the main purpose of the group is support and offering somewhere for people to talk. It’s nothing fancy, no counsellors, just fellow training partners occasionally asking and answering one simple question “Everything Ok?”.

I hope that the group continues and people join and leave as and when necessary but as long as people keep talking then we’ll be ‘Ok’.    Mental health is not something to shy away from, we can all suffer from mental illness no matter who we are and we can all help someone. Don’t be afraid to talk but also don’t be afraid to listen. People aren’t looking for you to fix their problems but it’s amazing how much just listening can help someone out.

If anyone who has read this is finding themselves in a similar situation then give it a go, try setting up a group I can’t promise it will work but it may get the ball rolling.

WEROW is passionate about mental health – without it we have nothing. If you have experience you think would help others and you would like to share your story please get in touch.