Dublin University Boat Club’s (DUBC) new Head Coach, Richard Ruggieri arrived in Dublin in July. During the cab ride to his lodgings, the cab driver extolled the prowess of the O’Donovan brothers for a full 30 minutes. Ruggieri says all he could think about was how big an impact such a small pool of talent has had to date and the massive potential that awaited him. He sees it as the role of the Irish universities to start building and strengthening that pool. 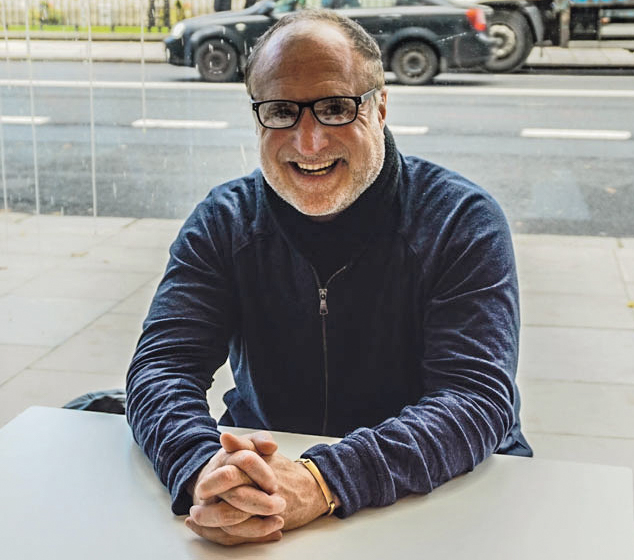 Richard Ruggieri, 57 started his own university career as a law undergraduate at University of Rhode Island but after discovering a passion for rowing he transferred to physiology and exercise science. Ruggieri was awarded the 2009 Atlantic Coast Coach of the year and has worked with the under-23 US national team.  He led Clemson University to their first National Collegiate Athletic Association Title and has coached top level crews at University of Louisville and Tulsa University.

Although Ruggieri raced competitively up until the age of 26, from as early as 23 he knew what he really wanted to pursue in the sport was coaching. “The thing is, is that I found coaching gave me clarity. When it’s done well it’s very addictive. That challenge to achieve something, that motivation to see improvement, that’s what I live for. That’s what I’m addicted to” Ruggieri tells University Times Ireland.

Ruggieri’s mission at DUBC is simple. He wants to “create a system in this club that is transparent, a work ethic that is not debatable, a love of the sport, a love of the university and most importantly a love for your fellow teammates”. This philosophy, Ruggieri says, comes from coaching female athletes back in the US. “I feel so fortunate to have coached women for many years because it’s not only made me a better coach but a better person overall. It made me so much more aware of equity and fairness and made me more of a fighter than I probably instinctively would be.”

He’s back to a college club that isn’t driven by money or scholarship demands as it too often is in the US, but a pure, raw love for the sport of rowing. “These students, they don’t have to row. They aren’t getting paid to row. They do it because they love it, and that excites me more than anything.”

“I’m determined by nature, I have three years here to get the job done, but I don’t want it to take all three. I want to get it done in one. If Trinity will have me and if we can meet our goals, this is my last stop.”