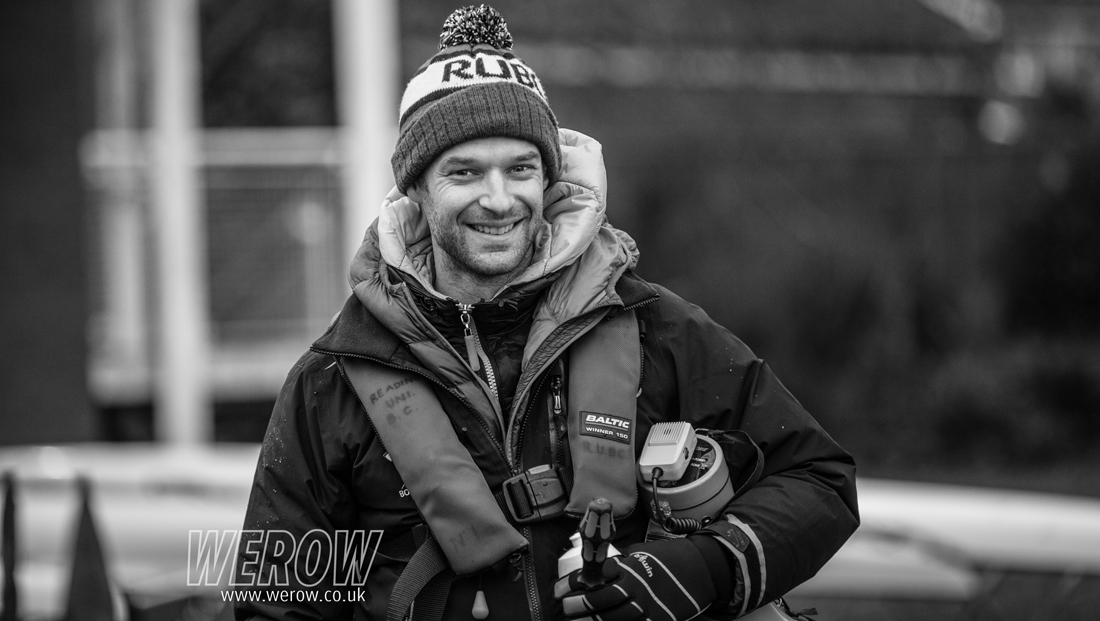 WEROW caught up with former World Champion and Olympic silver medalist, Chris Bartley to record this video interview after a pre-dawn outing with Reading University Boat Club where he is now coaching.

Chris Bartley retired from competitive rowing after the Rio Olympics in 2016. Bartley started his international career in 2005, winning a silver medal at the World U23 Rowing Championships in Amsterdam in the BLM4x. He became World Rowing Champion in 2010 in the LM4- in New Zealand and won a clutch of medals at World Cups in his ten years as a senior athlete. Bartley and crewmates Peter Chambers, Rob Williams and Richard Chambers won an Olympic silver medal in the closest of races at the London 2012 Olympics which saw three crews finish within 3/10ths of a second of each other. 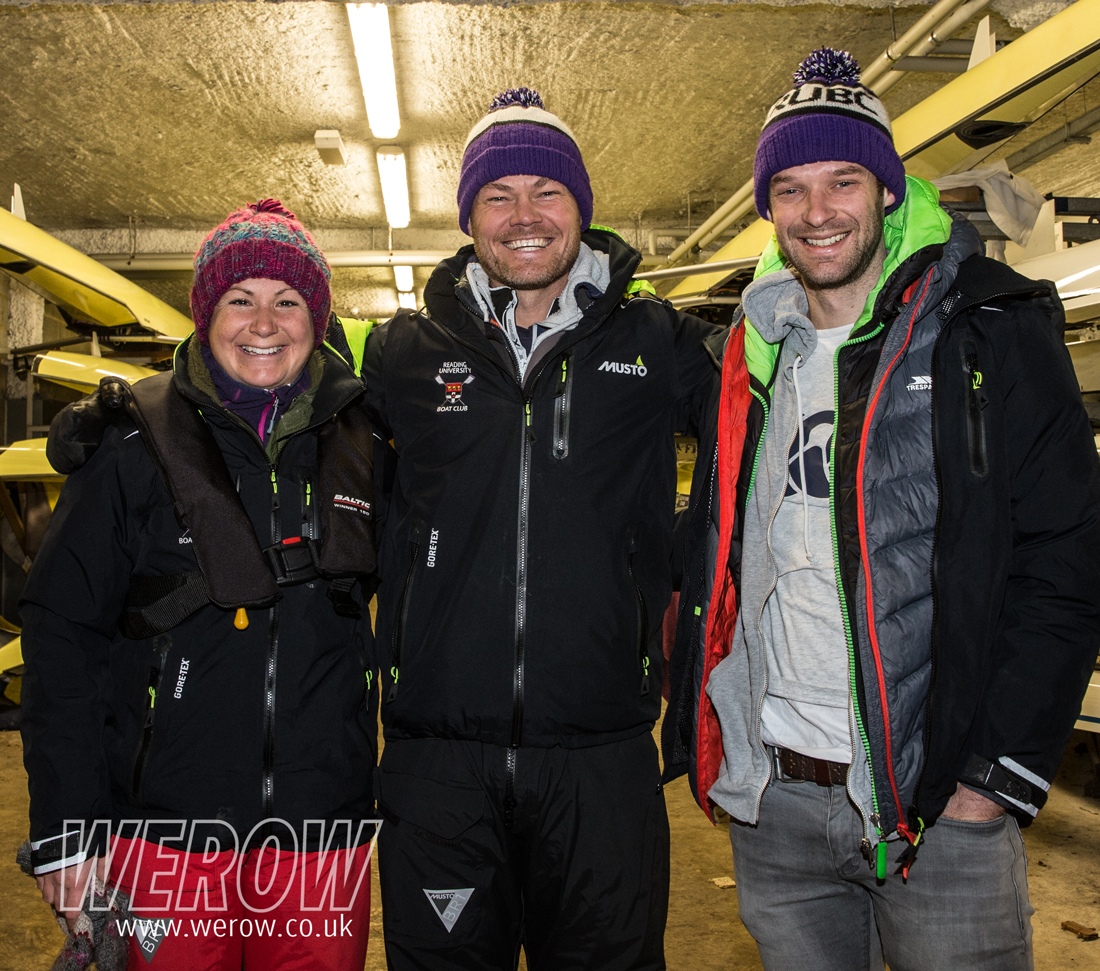 Chris Bartley is now coaching at Reading University alongside head coach Will Rand and former GB team-mate, Charlotte Booth. Although no longer rowing, Bartley is still actively training and cycles for the AS Test Team as a time trialist.