Ahead of the Sports Personality of the Year, the Radio Times has announced the results of a readers poll of 11,000 people to find Britain’s greatest sports personality of all time.  World Cup winner and England legend, Sir Bobby Moore, beat modern greats including Sir Andy Murray, Lewis Hamilton and Sir Steve Redgrave to top the poll ahead of the BBC’s SPOTY 2018. 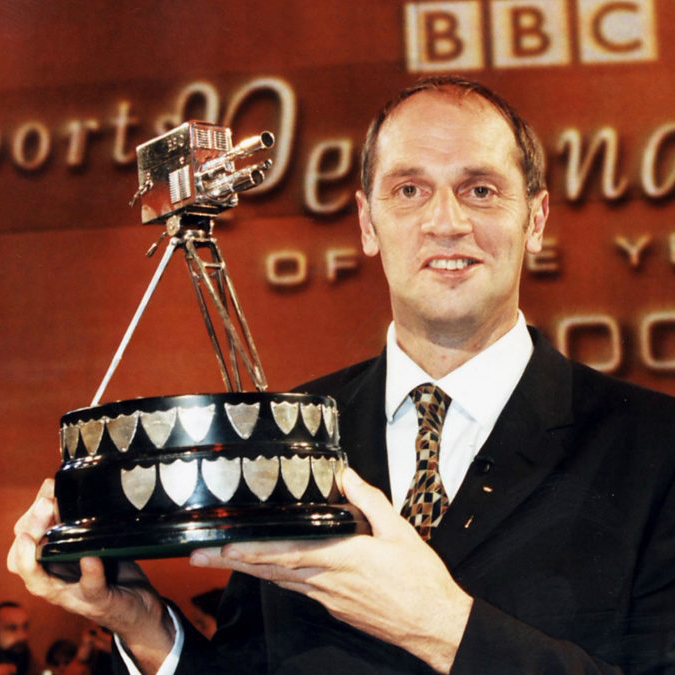 Unlike previous years, this year the BBC will only reveal the Sports Personality shortlist on the night, when viewers will be able to vote to crown the 2018 winner.

In the new issue of Radio Times, broadcaster Sir Michael Parkinson explains the enduring appeal of Sports Personality. “It’s so difficult to know how some winners strike a claim in the public’s affections for these awards, what it is that strikes a chord with them,” he says. “There are odd things in these sporting greats that just confirm or spark something in you.”

Greatest Sports Personality of All Time – the Top 20