Pippa Birch, who rowed in the Molesey W8+ and partnered former World Champion Imogen Walsh at BritChamps last year could become the first female to be accepted into the Royal Marines in a combat role. Birch would be the first woman to be admitted to the corps in its 350-year history.

Pippa Birch has been dubbed “GI Pippa” by her instructors according to press reports,  a reference to the 1997 Hollywood film GI Jane, starring Demi Moore. Her acceptance into the 32-week Basic Training program follows David Cameron’s decision in 2016 to lift a centuries-old ban on women serving in close-combat regiments.

Birch, who is 25, will be expected to do the same weapons and fitness tests as any male recruit. A defence spokesman said “‘She’s already shown us that she’s highly motivated, physically fit and intelligent. It is very, very early days but everyone is keeping their fingers crossed that she succeeds. This is an exciting time for her and for the Royal Marines.” 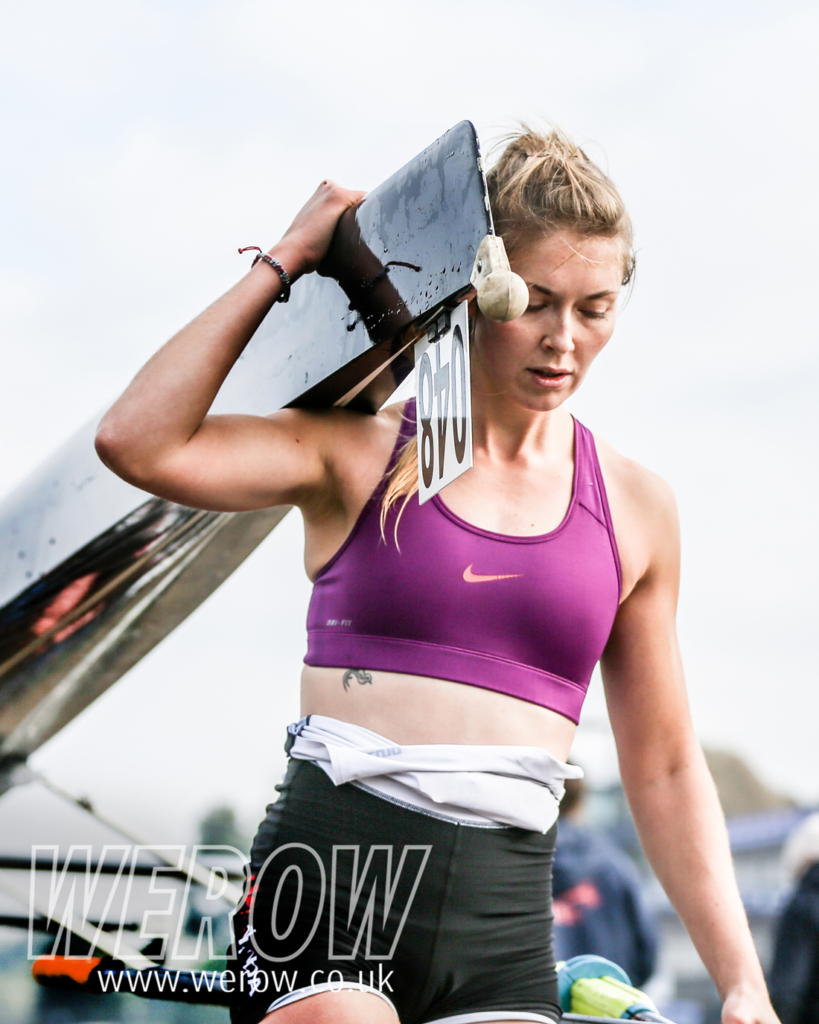 Pippa Birch at BritChamps in 2018

Pippa Birch represented England at the Home International Regatta in Cork last year where she came second with Camilla Plumb in the LW2x to Wales’ Rebekah Edgar and Lucy Iball.