Robbie Manson takes the next step towards the World Rowing Championships

Single sculler Robbie Manson kicks off his campaign to secure his place to represent New Zealand at the World Rowing Championships in Linz tomorrow. The winter months have been filled with talk of the Drysdale/Manson duel and tomorrow we will get some idea as to how they match up in their first European races.

Both Manson and Mahé Drysdale are entered into World Cups 2 and 3 with the single seat for the World Championships being decided after these races. Manson told WEROW, “Training has been going really well, I had a slight cold before we left for Linz but I’ve had a really solid three month block where I haven’t really had any hiccups. Racing has been going well and I am probably fitter and stronger than I was last year. I am starting to get that technique back with some racing; I always find that you need to do a bit of racing to get that sharpness back again.” 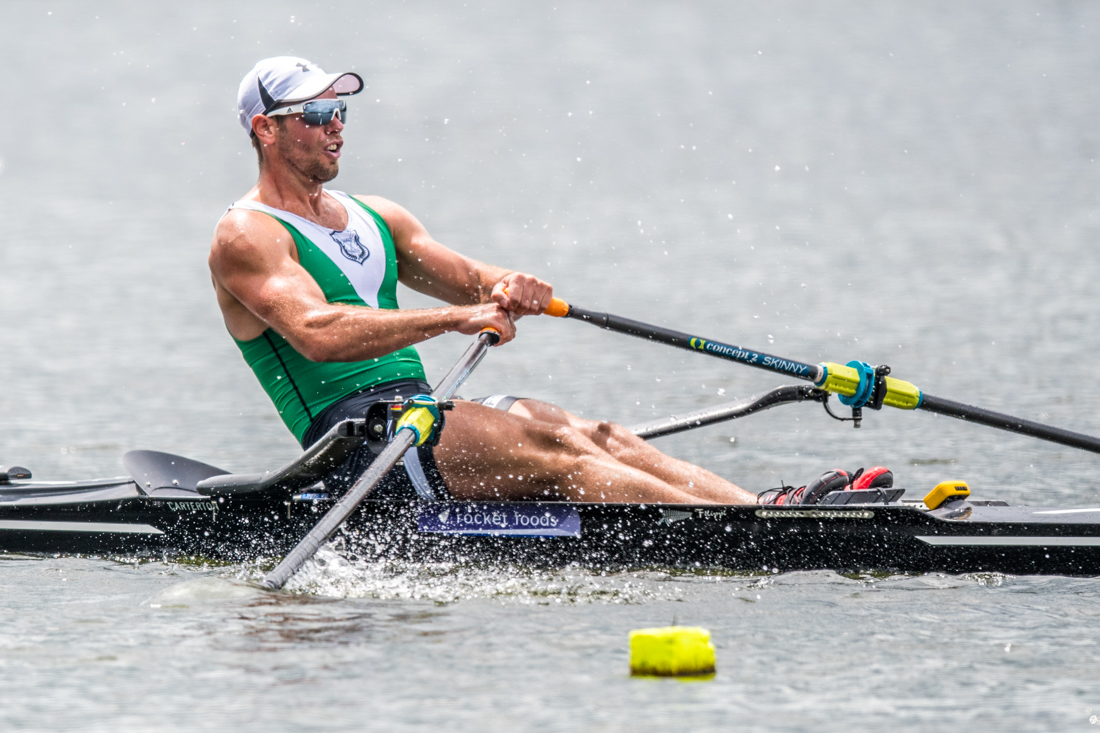 Manson has beaten Drysdale in the last two domestic competitions but Drysdale will fancy his chances. Having won Henley Royal Regatta on five occasions, Drysdale was confirmed in the Henley line-up released yesterday. Manson, who withdrew in 2017 owing to a rib injury, is not entering in 2018.

Robbie Manson is understandably bored with the Mahé question being asked over and over and will no doubt be keen to get racing underway in Linz. “I just get on with my thing. So far he hasn’t even got close to me in a 2k race, not to say that he won’t, but there’s no point in worrying about him anyway, I  just focus on what I am doing. It doesn’t matter whether he’s from New Zealand or another country I want to be the fastest at the World Cup and the World Championships, but to get there I need to beat Mahé in Lucerne and Linz is a stepping stone to get there.”

With 29 entries the competition is fierce in this boat class but a notable absence is reigning World Champion and World Cup 1 winner, Ondrej Synek of the Czech Republic. However, the young German who took the bronze in Belgrade, Oliver Zeidler, will be competing as well as teammate Tim Ole Nask who beat Zeidler in the team trials. New Zealand has entered a third sculler for Linz, Giacomo Thomas who competed as part of the M4x in Sarasota and raced at Henley where he was beaten by the Leander quad. 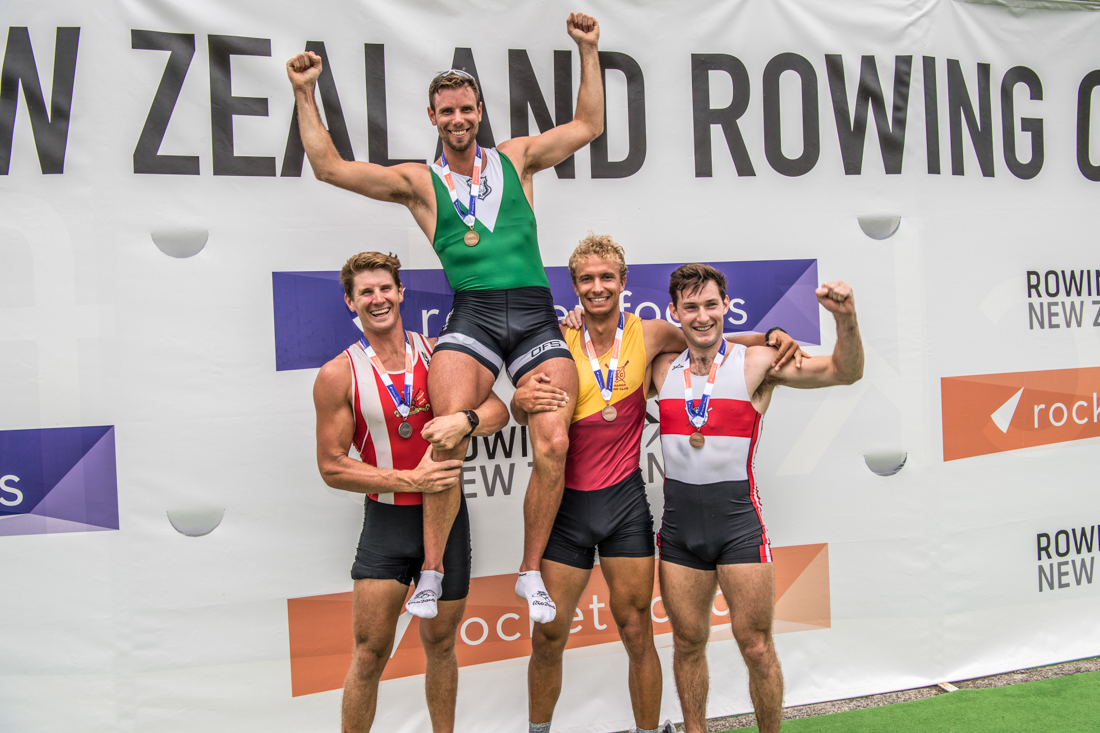 Manson says he takes nothing for granted. “The Germans will be fast as will Cuba’s Ángel Fournier Rodríguez and who knows, some of the guys from the first World Rowing Cup may have improved.” Not in contention from Belgrade is Roeoesli Roman, who took silver in the single and who moves back into the M2x for Linz.

After Linz, Mason and the New Zealand team head to Munich to prepare for the third World Rowing Cup in Lucerne before moving to Switzerland and then back to Cambridge, New Zealand for a month before leaving for Plovdiv. Manson is clearly enjoying life in Cambridge, where he lives with his brother and former sculling partner Karl and Jordan Parry from the NZL quad. “The New Zealand sprint canoeing and triathlon are based in Cambridge as well as the rowers so it’s quite a cool community.”

Manson says he will continue rowing for as long as he enjoys it and doesn’t rule out continuing post-Tokyo. “I would say at this stage I would probably carry on till at least 2024 and then maybe keep going after that if it’s going well.”

The World Rowing Cup starts tomorrow and you can find the provosional race schedule here.