Skip to content
That response from British Rowing in full

That response from British Rowing in full

British Rowing has responded to our article about the loss or hearing and tinnitus I sustained whilst on a British Rowing capsize course in June 2019. The response was made by British Rowing chair, Mark Davies by way of a video message to its members on his personal Twitter account. The response is both factually incorrect and bears little relation to the complaint.

Some have commented that this broadcast reply was a somewhat curious and insensitive approach given the case involved a loss of hearing. Notwithstanding that, responding by way of the written word has the advantage of keeping the reply from British Rowing out of sight of the Google search results. 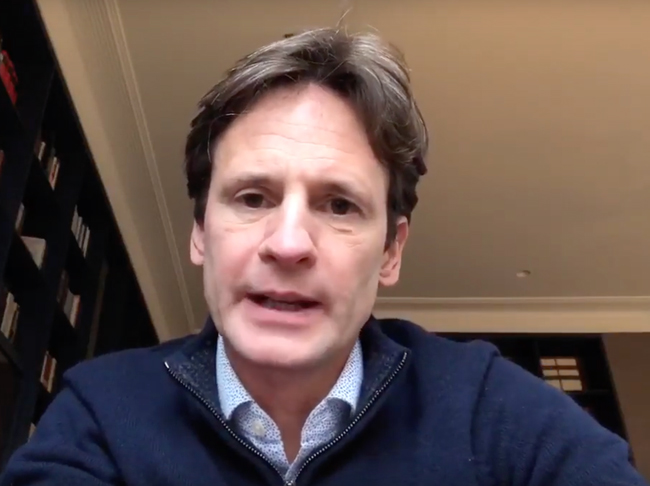 Mark Davies, chair of British Rowing responding via social media, says no to warning rowers about the dangers of static capsize drills

“Hi, I’ve just read the piece on WEROW from Angus Thomas about the situation that he finds himself in and what he feels is our inadequate response to it. And I just wanted to let people know our perspective on that situation.

First of all to say that we have tremendous sympathy with Angus for the situation that he finds himself in, it must be thoroughly miserable and we all wish that we could make it better for him but the idea that we haven’t responded or haven’t considered the situation is something that I do feel that I need to take issue with because we have considered a great length and we have replied to Angus when he has been in touch.

The difficulty that we find ourselves in is that we can’t give him a response that is going to make him feel better about the situation and we have a disagreement about whether anything should change going forward.

We’ve discussed it at great length with our safety advisor with our medical advisor and the teams inside British Rowing. And we’ve considered the fact that we’ve had 1,200 people go through the course that includes that capsize drill and that we have people capsizing every day in sculling boats, and we have never seen or heard of any incidents that are close to the one that Angus suffered.

So on that basis, we’ve decided that we don’t believe that it’s a cause for changing policy going forward. A position which understandably Angus is not terribly happy with but that’s the view that we hold and it’s not one that we’ve come to lightly. It’s one that we’ve come to after careful analysis of the situation and the great deal of discussion. And I just wanted to let people know that that was the position because it’s not that we don’t care and it’s not that we haven’t talked about it, we’ve done both and I hope that gives the rest of our members some comfort.

British Rowing and I hope that in due course Angus’s situation improves.”