British Rowing announced today that Paul Thompson has stepped down as chief women’s coach after nearly 18 years with the organisation.

Paul Thompson said: “It has been the most incredible 18 years of my life. It has been challenging and extremely rewarding, as well as a team effort. It is such an honour and privilege to lead, coach and work with the most phenomenal group of talented athletes, incredibly gifted coaches, outstanding support staff and dedicated administrators of the GB Rowing Team; I owe them so much. However, for me, it feels like this is the right time to move on and look for my next challenge.”

“This gives me the chance to spend more time with the family and the opportunity to focus on the next chapter in my career, including my work with GB Hockey and the new UK Performance Coaches Association.” 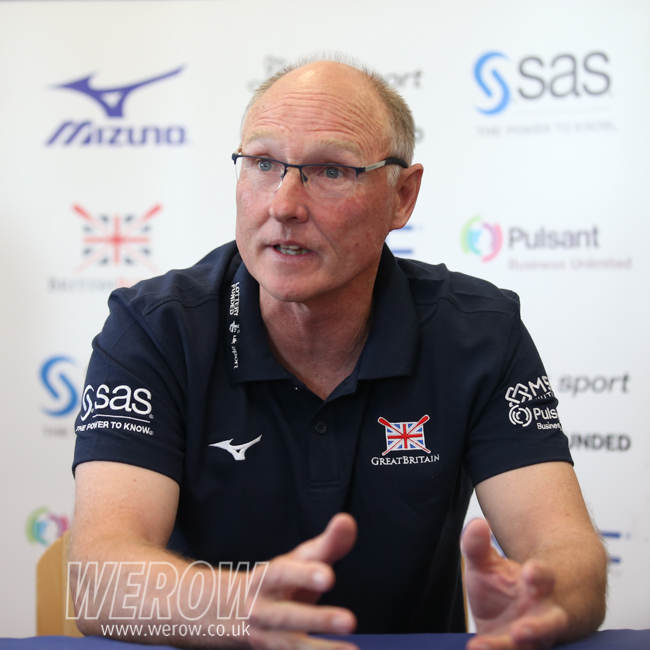 Brendan Purcell, director of performance at British Rowing said: “Paul has overseen remarkable success during his time with the GB Rowing Team. He has worked tirelessly to support so many athletes achieve their dreams on the international stage.

“We have worked through this decision together and we are both confident that the squad and the coaches are in the best possible place at this stage in the cycle as we head towards Tokyo 2020. With Paul moving on, we will take this opportunity to review the set-up of the women’s squad to ensure we have the right structure in place for Paris 2024 and beyond.”

Andy Parkinson, CEO of British Rowing said: “Under Paul’s leadership, the women’s squad have delivered many world-leading and memorable performances on the water at the biggest competitions, inspiring many to take their first step into rowing.

“On behalf of all the staff, I’m hugely grateful for the contribution Paul has made to both the GB Rowing Team and, more widely, the development of women’s rowing in this country and we wish him all the best for the future.”

Thompson was awarded an MBE in the 2013 New Year’s Honours for his services to rowing and the London 2012 Olympic and Paralympic Games; he is a recipient of an Australian Sports Medal and was World Rowing’s Coach of the Year in 2007. Thompson recently begun his post as Independent Non-Executive Director at GB Hockey.

Jess Eddie, who won silver in the women’s eight at Rio 2016 said: “Paul has been a fundamental driving force within the British women’s team for the entirety of my international career. He expects a lot from his athletes, and he certainly challenged me to get the most out of myself; something I will be eternally grateful for. I wish Paul the very best for his future career.”