Ben Murphy, foundation coach at Brookes, told WEROW, “We’re really excited to be able to offer talented juniors looking to join one of our degree courses the opportunity to start with us two years earlier. We’re always looking for ways to develop the squad, and Richard Spratley (Director of Rowing) has spent the last year working with the partner colleges of Oxford Brookes to mastermind the perfect pathway into the university whilst benefiting from the facilities and coaching our current programme offers.” 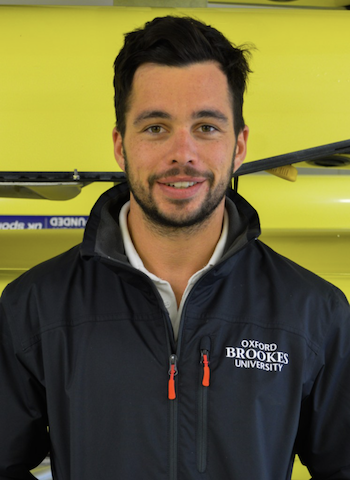 The program is similar to that operated by Leander Club who work with Henley College. Their partnership was started over ten years ago but was recently strengthened by the introduction of an Advanced Apprenticeship in Sporting Excellence course.  There is no doubt for Leander that that success breeds success and having access to mentor athletes, top coaches and a great fleet of boats is certainly paying dividends.

Oxford Brookes says junior athletes will have access to specific junior shells and accompany the squad to all major races in the UK and abroad. In addition, athletes will be able to target trials for selection to the GB Junior squad and compete at all the major junior races, including the National Schools Regatta and Henley Royal Regatta.

Further details on the Oxford Brookes junior rowing program can be found on their website here.