Chambers won a silver medal in the men’s lightweight four at the London 2012 Olympics alongside his brother Richard, Chris Bartley and Rob Williams.

“I loved my two Olympic Games but London 2012 was pretty incredible,” says Chambers. “What made it even more special were the people alongside me in the boat”. 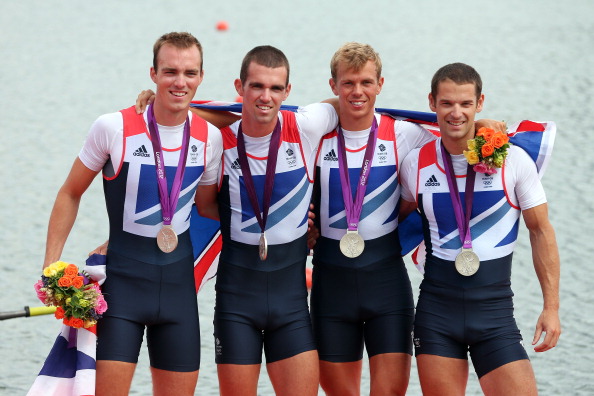 After following his brother into rowing at Bann Rowing Club in Coleraine, Northern Ireland, Chambers made his debut for the GB Rowing Team in 2009 at the U23 World Championships, with his senior debut following the year after at the 2010 Munich World Cup.

In 2011, Chambers won a gold medal in the lightweight men’s coxless pair with Kieran Emery for the World Rowing U23 Championships and the duo went on to repeat that achievement later in the year at the senior World Rowing Championships in Bled. 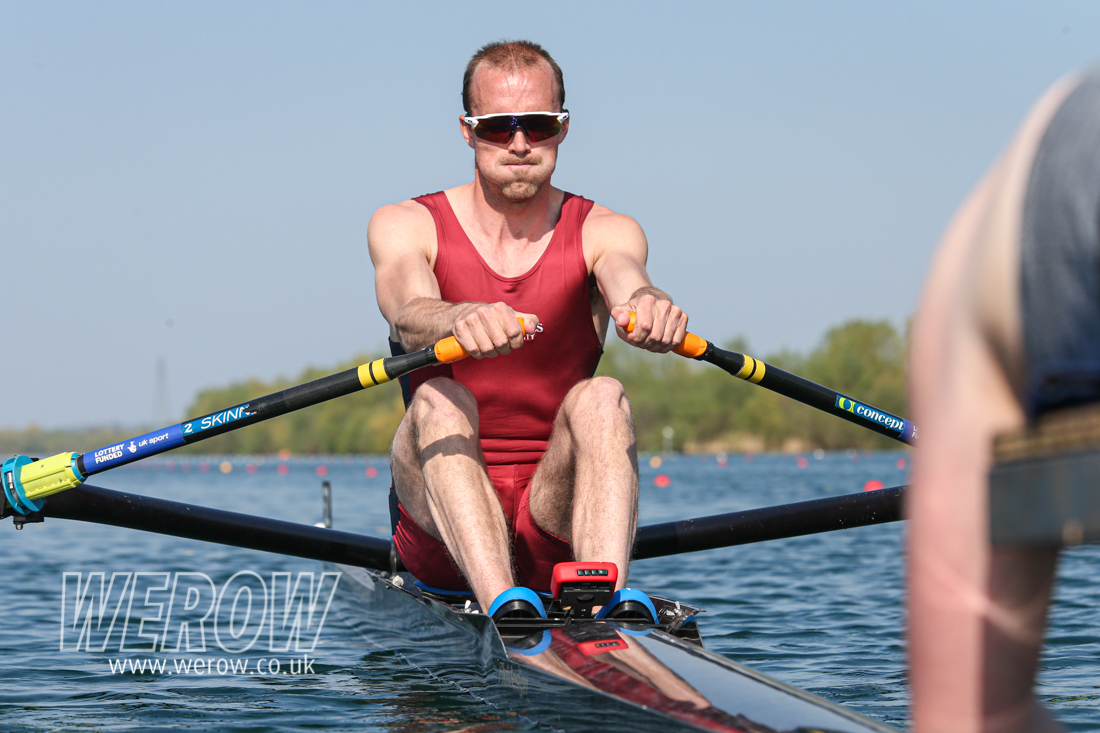 Peter Chambers at the British Rowing Trials in April 2019

Speaking about his decision to retire, Chambers says: “It’s never easy to step away but I’ve achieved everything I could as an athlete and this felt like the right time.

“I started coaching last year and realised I now prefer being on the other side of the sport. I’m really looking forward to taking on a coaching role in the future and giving back to the sport I love.

“A special thanks to my family and everyone at Bann, Oxford Brookes and within the GB team who have been part of my rowing career.”

Former lightweight men’s coach Darren Whiter said: “Peter’s achievements have been groundbreaking. He’s an international medallist in sweep and sculling and he’s been an inspiration to those around him and those who follow him. To have had a ringside seat in his journey from under-23 multi-medallist and World Champion to Olympic medallist has been an honour and a privilege.”