Northwich Autumn Head took place over the 2350m course on the river Weaver on the 12th November. Held across three divisions, the event had to close early due to being oversubscribed but almost 300 crews raced over the course of the day.

Division one was primarily for singles with five pairs racing as well. A King’s Chester 2- finished as fastest in the division and the fastest male sculler of the day was Burke of Northwich Rowing Club and the fastest female was Iball of Grosvenor who recently took part in senior GB trials. 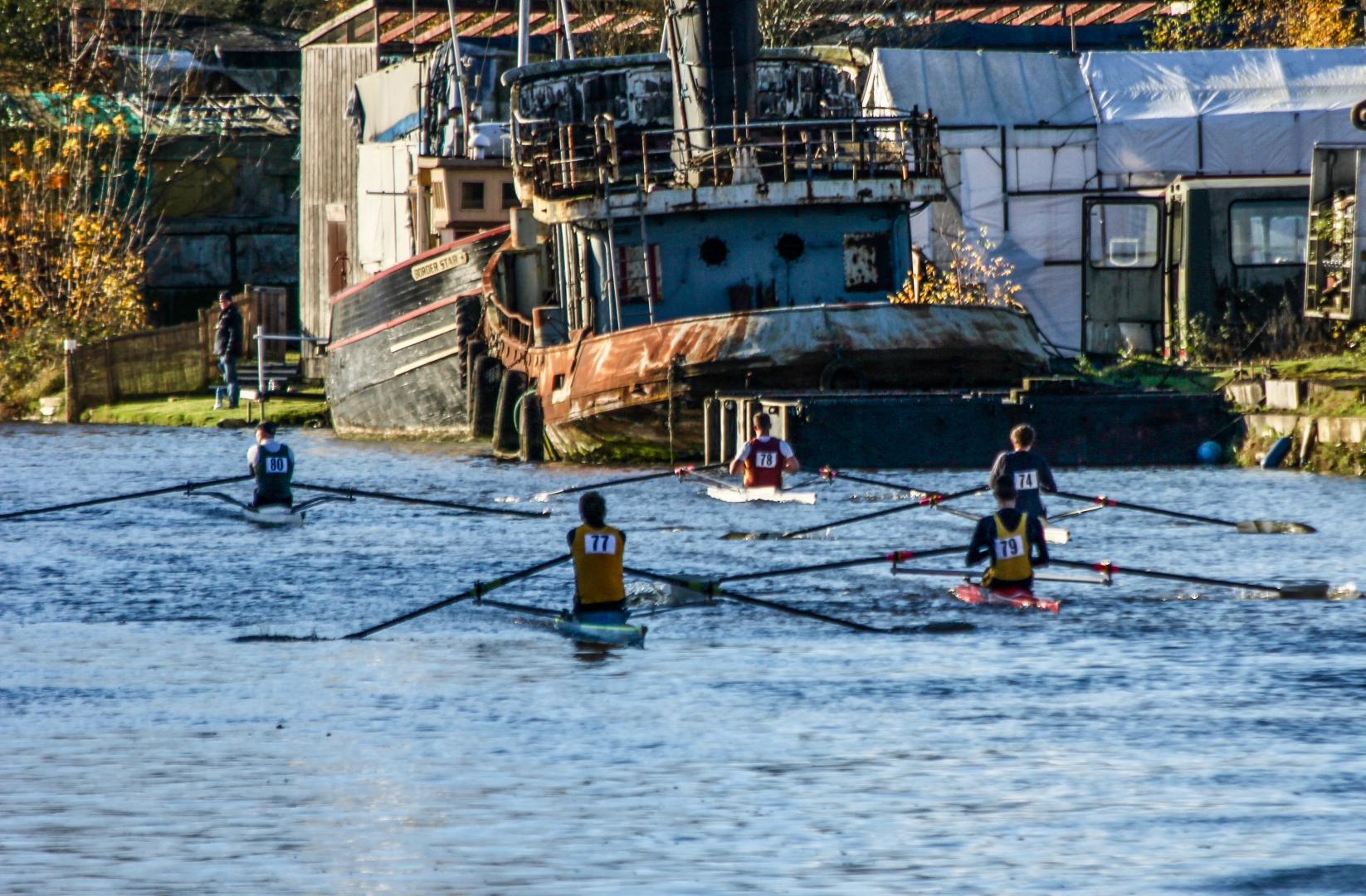 The junior single scullers were out in force, a number of whom will be taking part in junior GB trials in Boston next weekend. With Northwich’s win from Burke in the Open J18 category, his club mate Wolstencroft took honours in the Women’s J18 event. For the boys J17 was won by Eaton of Lancater RGS, J16 was Brogan of Northwich and J15 was Grime of North Staffordshire RC with Cox of Queen’s Park High School winning J14. For the girls there was a draw at J17 with the win being shared by Cushen (Northwich) and Stanhope (Warrington), J16 was Sperring-Toy of Northwich. J15 was won by Pickles of Hollingworth Lake and J14 was Doyle of Royal Chester.

Divisions two and three were for crew boats only and the depth of junior and masters rowing in the region was evident. Fastest men’s crew of the day was the Northwich OJ174x of Swithenbank, Miles, Kendall-Smith and Harris who were presented with the Tim Hooper Memorial Trophy. The WJ184x from Warrington RC were fastest women’s crew of the day and Potts, Stanhope, Myers and Nyland were presented with the Sue Benyon Trophy. The Faith Murray cup for the fastest WJ144x went to Trafford RC.

Conditions were blustery in division one but settled later in the date to provide a cool but sunny climate. 11am saw the event fall silent as part of Remembrance Sunday and a member of Derwent RC played a poignant rendition of The Last Post.

The host club faced the added logistical challenge this year of having no boathouse as it has had to be demolished. Volunteers worked tirelessly to ensure all the equipment was at the clubhouse and space was at a premium, especially in the queue for bacon sandwiches!

Northwich RC wish to thank all of the clubs who visited their event along with race officials and volunteers. In particular, they would like that thank Agecroft for the loan of the screen to display live results and Aaron and Partners Solicitors for the event support. 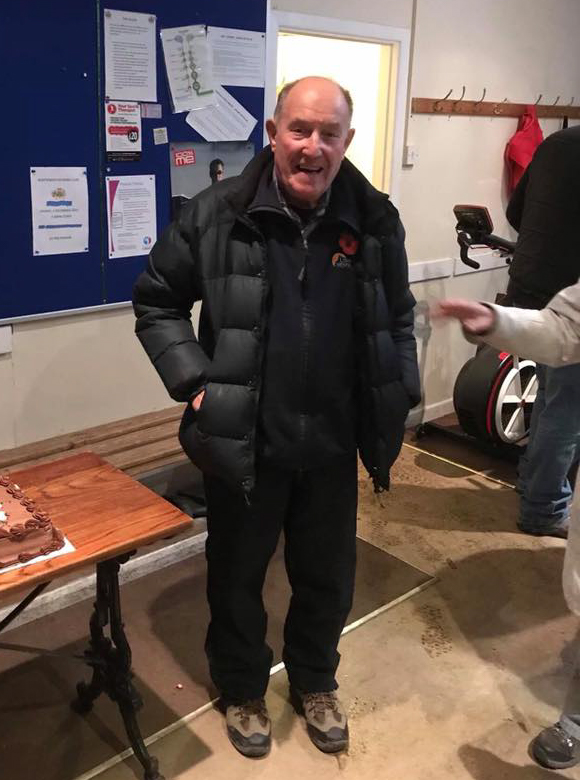 Special mention goes to start Marshall Kneale Barber who worked tirelessly all day ensuring the start ran smoothly. Kneale had celebrated his 80th birthday the day before the event and instead of putting his feet up, took the time to continue to support the event as he has done for as long as anyone can remember!

The next event held at Northwich will be their Spring Head on 1st April. Get your entries in early to avoid disappointment.