This year, Henley Women’s Regatta implements a new competition structure, and crews will compete at either development, aspirational or championship level. WEROW gives a quick rundown of some of the ones to watch at the 2018 regatta later this month.

CHAMP 1x
Lightweight and Cambridge Blue Imogen Grant races at Henley Women’s following a strong 4th place at the first World Cup this season. A talented oarswoman, relatively new to the sport, can she keep up with the heavyweights?
Having reached the final in S1x in 2016, Katy Wilkinson Feller races for Tideway Scullers. She placed 2nd in C1x at Met both days and will be looking for a strong performance at HWR.

CHAMP 4-
The University of London crew of French, Statham, Gannon and Powell won WC4- at BUCS and Met. All 4 of the crew have GB honours under their belt. 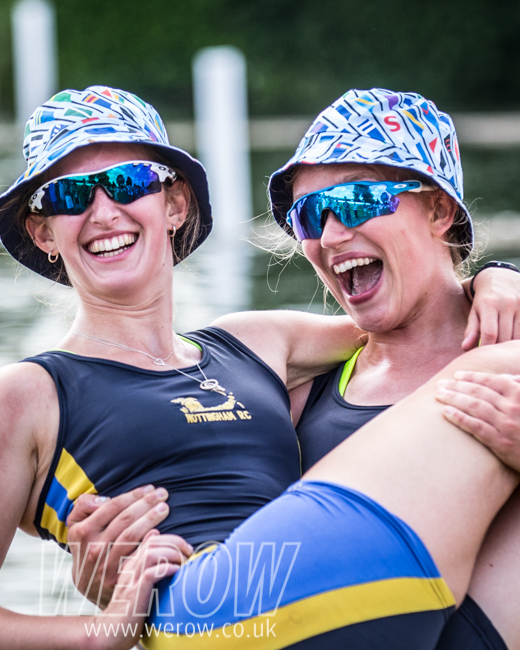 CHAMP LWT 1x
Mimi Carlton of TSS comes into the regatta having won S4x last year and a 2nd place at Met Regatta. In November she came 5th at GB trials.

ASPIRATIONAL ACADEMIC 8+
Oxford Brookes women’s rowing has been going from strength to strength, and their A crew will be one to watch. The Bath crew came 2nd at Met in Academic Tier 2 and will be looking to build on this performance.

ASPIRATIONAL ACADEMIC 4-
Durham University field a strong crew, who placed 5th in Champ W4- at Met, two of the crew raced for GB as juniors. 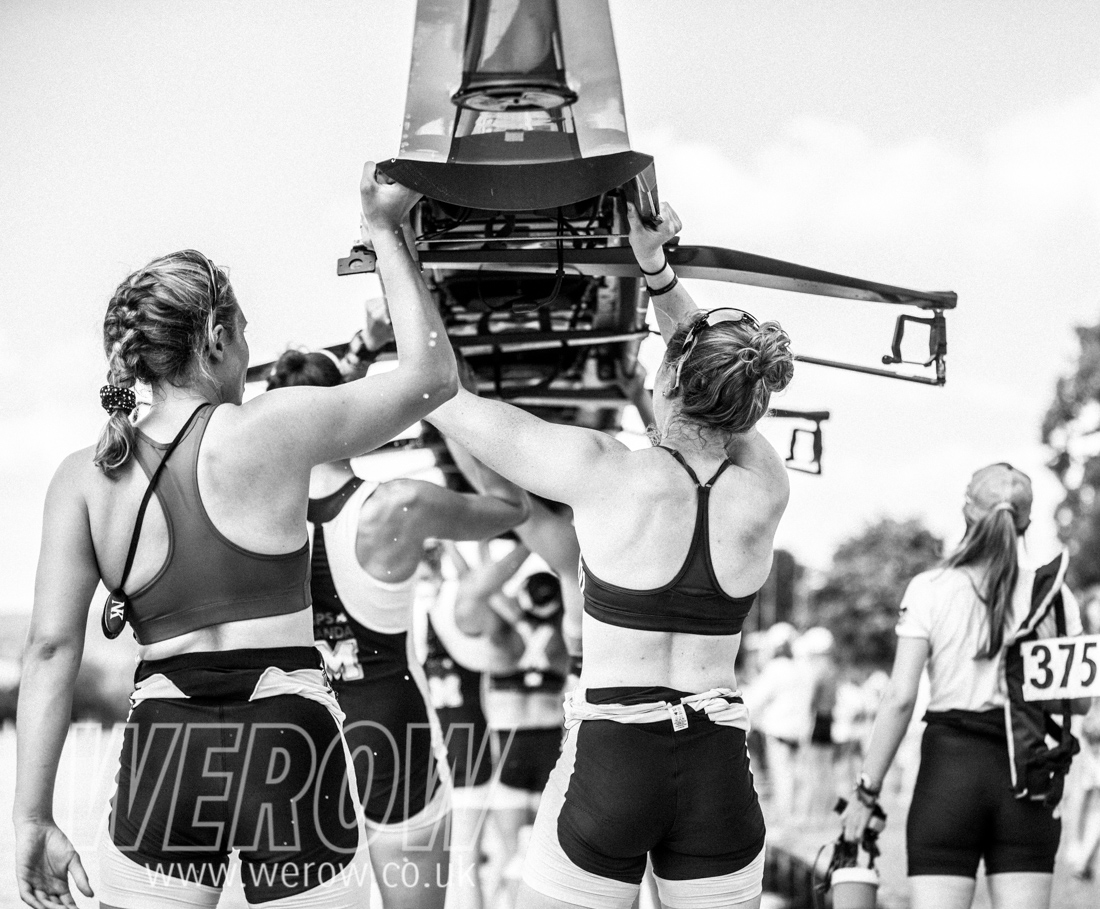 ASPIRATIONAL CLUB 8+
Grovesnor raced at Met finishing 2nd in Club Tier 2. Cantabrigian RC won Intermediate Club 8s last year and will be hoping to carry over their title to the new category.

ASPIRATIONAL CLUB 4-
Some of the women aboard the Lea A crew won the Intermediate Club Coxed Fours last year and raced in the champ category at Met. Nottingham won Tier 2 on the Sunday at Met and Mortlake and Anglian won the same event on the Saturday.

ASPIRATIONAL 1x
Beth Willford Dutton raced at the Coupe and European Champs as a junior, and racing as Oxford Brookes will aim for a strong performance. Siena Hayes, racing for Cardiff University won WInt1x at BUCS regatta at the beginning of May.

ASPIRATIONAL LWT1x
Laura McDonald of Edinburgh University placed 4th at Met and 3rd at BUCS and has GB junior honours.

In the Development events, the Cambridge beginners 4+, most of whom won BUCS will want to repeat this performance, whilst many other universities without high-performance programmes race this category.

In the Junior events, Henley Rowing Club will be looking to improve on their strong performances at NSR, where they won J8+, J4x and J164x. Henley aren’t racing in the eight at HWR, so having placed 2nd at NSR, Headington will hope to perform well in a field full of American schools.

You can read the full draw on the Henley Women’s Regatta website here.