British Rowing has today announced Mizuno as the title sponsor of the 2018 British Rowing Indoor Rowing Championships (BRIC). Mizuno has been steadily been claiming the rowing clothing market since becoming British Rowing’s sportswear partner in March 2017.  Mizuno expanded their position further becoming the supplier of replica GB Team kit in October 2017 and tying up a deal with the Boat Race.

Feedback from the GB athletes suggests that Mizuno’s new kit is the best yet. Sources within British Rowing have told WEROW that Mizuno has been an excellent partner to work with and are quick to incorporate feedback from the athletes in their new designs.

The Mizuno British Rowing Indoor Championships will take place on Saturday, 8 December at the Lee Valley VeloPark, London.  Club and University rowers will be keen to have an opportunity to take on the GB rowing team, many of whom missed the Senior Championships last weekend as they were away on an orientation trip to Tokyo. 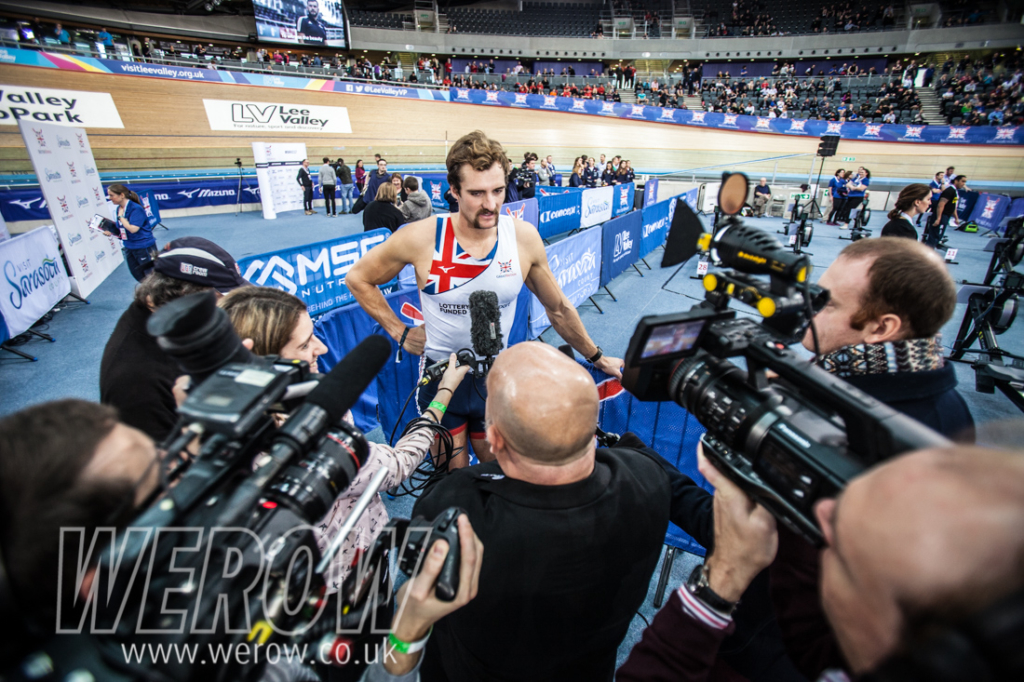 Last year Adam Neill held retained his title with a time of 5:48.2 with Kaila Engelsman of Mortlake Anglian & Alpha Boat Club winning the women’s event in 07:01.6. The highlight of BRIC17 was the high-profile challenge from Bradley Wiggins who finished in 6:22.5. Despite not being a contender for the title, Wiggins brought the press with him, something we are unlikely to see repeated this year.

Kenny Baillie, British Rowing Director of Partnerships & Communications said of the new sponsorship with Mizuno, “The British Rowing Indoor Championships has been an excellent addition to our event series and it is now established as one of the biggest indoor rowing events in the world.  Mizuno is a global brand and it’s fantastic they are backing this year’s Championships. They have already proven to be an important partner to British Rowing, particularly through their work with the GB Rowing Team, and this is another exciting chapter in our journey together.”

British Rowing is the official governing body of indoor rowing in the UK.