Two weeks ago Miroslav Vrastil was representing the Czech Republic at the World Rowing Championships in Sarasota. Together with Jiri Simanek, Vrastil won the LM2x B Final beating GB’s Sam Mottram and Jamie Copus into 4th in an event won by Houin and Azou of France. This Saturday the 34 year old athlete is stepping out of the boat to compete at another world event, the legendary IRONMAN World Championships held on Kailua-Kona, Hawaii. 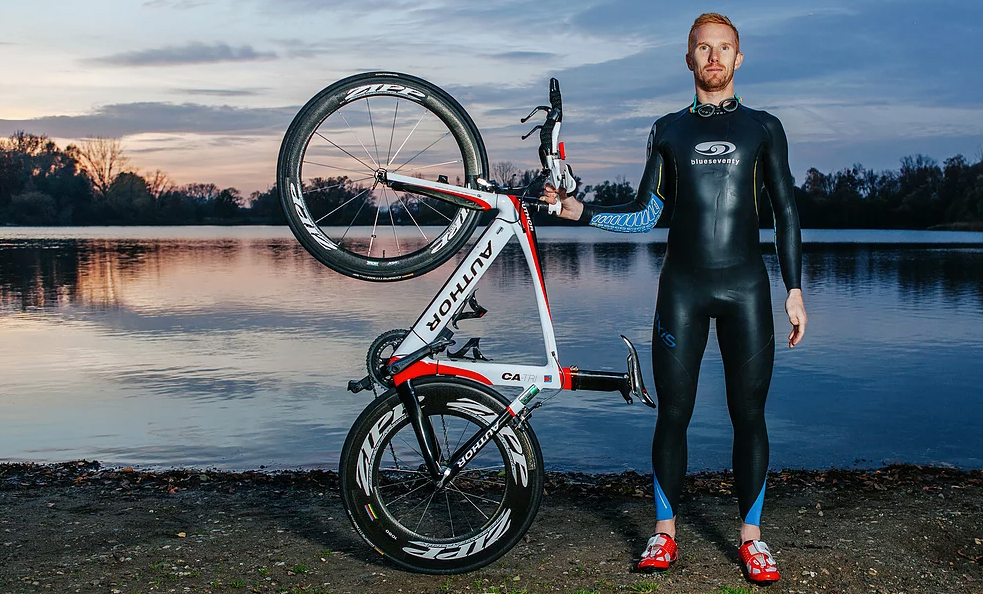 Vrastil was part of the Czech Olympic team in 2012 and 2016 in the LM4- and has a number of World Cup and European Championship lightweight medals to his name. Vrastil took up full distance triathlon, ironman, 10 years ago inspired by his father, also an accomplished oarsman and ironman. On Sunday they will compete together on the Big Island.

The race comprising a 3,8 km swim, 180km bike and 42,2 km run is hard enough, but on Kona athletes are competing with hot and windy conditions. Vrastil qualified for Kona at Ironman Mallorca last year coming 16th overall in a time of 8:56:08.

“Almost 10 years ago my father said: Come with me to Australia for an ironman,” says Vastril in an article for the IRONMAN. “I did that almost without specific training because I was in my preparation for another rowing season.” Vrastil jumped on the plane to Australia with his dad and finished IRONMAN Australia. “I made it in a solid time of 9:40. And I fell in love with triathlon. Since that day I race IRONMAN almost every year after my rowing season ends. So, every time I have only about six to eight weeks for specific training.”

You can read more of Vrastil’s story on the IRONMAN website. Image ©Miroslav Vrastil