Two-time Olympic rowing champion Mahe Drysdale won’t be giving up his single sculls seat without a fight. The 39-year-old is going head to head with Robbie Manson, who broke the world record at the World Cup 2 in Poland whilst Drysdale took a break after the Rio Games.

“It’s going to be tough, Robbie proved this year that on his day he is capable of being world-class,” Drysdale told Newshub of New Zealand earlier in the week. “So there’s certainly a challenge there. But I know that over a period of 12 years I have been the best sculler in the world, over and over and over. I’ve just got to focus on doing what I need to do and make sure that I get myself in a position that I’m back to my best – then I back myself to get that seat back.” 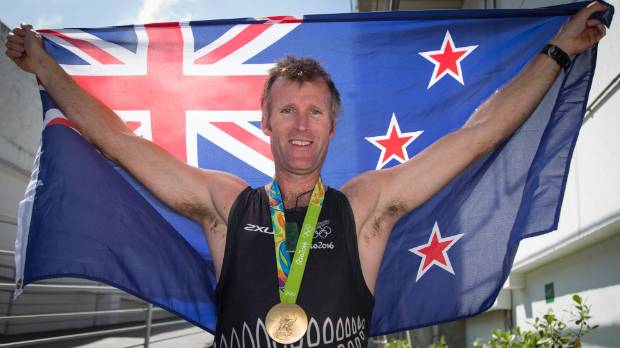 Awarded Member of the NZ Order of Merit in 2009. Regarded as one of the greatest single scullers in rowing history. 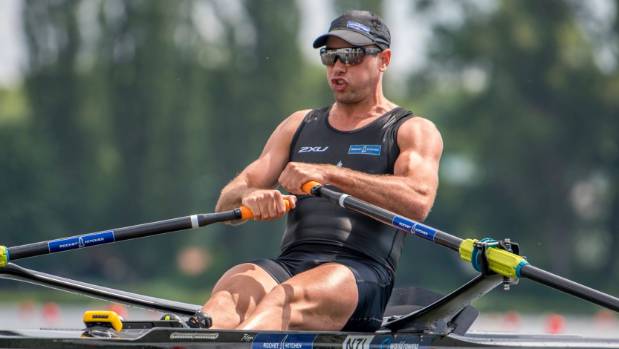 Achievements: Holds the world’s fastest time in the men’s single scull of six minutes 30.74, achieved in Poland this year, breaking the previous mark held by Drysdale. A dual Olympic representative, Manson won bronze in the men’s double sculls at the 2015 world champs and came fifth when debuting in the single in the US this year after being hampered by injury following a dominant World Cup campaign.

Current national champ in the single and double.

Drysdale, who will be 41 at Tokyo 2020, admits there’s a lot of work to do, but he’s “very confident” he can prove to the Rowing New Zealand selectors that he’s still the man for the single scull.

“That’s really the challenge for me. Obviously, as I get on in years and approach 40, it’s trying to find different ways of finding that speed because physically you’re starting to not be able to do what you could five, six years ago – and not quite recover as well.”

He’s committed to another Olympic campaign, but in this Olympic cycle, he will be without long-time mentor Dick Tonks who is now coaching at Rowing Canada. Tonks fell out with Rowing New Zealand after coaching a Chinese crew prior to Rio which lead to a part-time deal to coach Drysdale to his second gold medal in Brazil.

“I’ll certainly be using some of the mantras that Dick has taught me,” the double gold medallist told Newshub. “It’s about pushing your limits on a daily basis and never accepting where you’re at, you’re always looking for more and always trying to improve.”

Drysdale is worried about the loss of Tonks calling it “a scary prospect… Canada has a lot of good rowers and having him involved… they’re going to have a very strong programme in the coming year. It is a little bit sad from New Zealand’s point of view that we have lost him… especially for me personally, I won’t have that contact with him and be able to just go and chat with him.”

Drysdale describes Tonks as a very tough character, with hard work at the core of his system. Drysdale says Tonks taught him that “miles make champions”. “The key is if you buy into what he says, you can be very successful and I think that’s proven in the records that he’s had as a coach.”