Mahé Drysdale says Henley was his best race since coming back

Mahé Drysdale pulled off the most surprising comeback seen at Henley for some time on Sunday, coming from behind to take Kjetil Borch. With caiman-like stealth, Drysdale kept up the pressure from behind for 2,000m until finally pouncing on Borch, at the Progress Board, just meters from the finish. 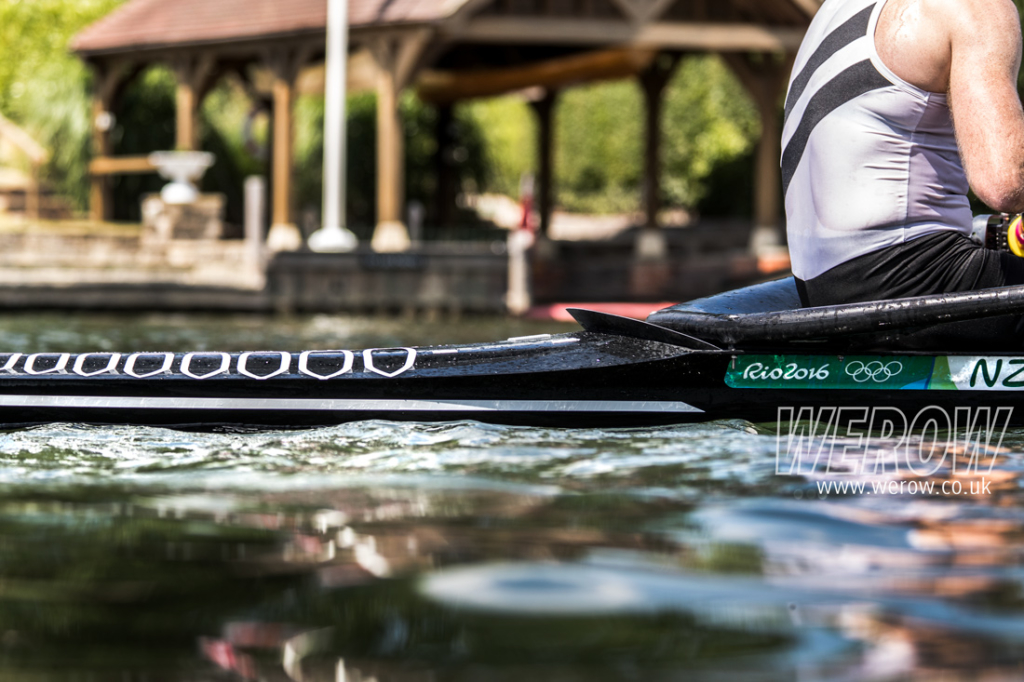 Having conquered the 28-year-old Norwegian, Mahé Drysdale sculled off seemingly unaffected by his exertions. Once Kjetil had gathered himself and returned to the pontoons, Drysdale was waiting to shake his hand. Gracious in victory, Drysdale is the consummate sportsman.

Drysdale told WEROW, “I have never heard Stewards so loud. To me, that meant that I was probably gaining and it was looking good. I just really put my head down and put in as many strokes as I could. The last two days I’ve done some little bursts at the end just in case I was going to require that I certainly did today!”

Drysdale didn’t have the ideal run-up to Henley writing off a ten-day-old Filippi boat in Germany and pulling out of the last World Rowing Cup owing to a cold. The final World Cup in Lucerne this weekend will be critical in his bid for the single seat for Tokyo for which he is competing with teammate Robbie Manson.

“I am incredibly pleased with that race because that’s my best race I’ve has since coming back – best race since Rio so that’s really pleasing and gives me a lot of confidence a week out from Lucerne. I think if you watch that race there’s still a lot to work on and I certainly wouldn’t want to put myself in that position in Lucerne trying to come back from three lengths.” 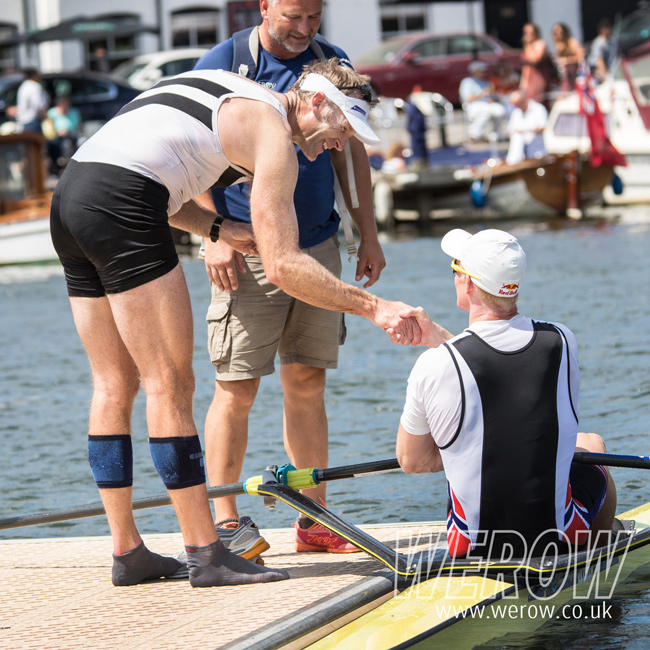 Drysdale trained with Tideway Scullers from 2004 and, amongst other titles, won the Fuller’s Head of the River Fours in 2010 along with Iztok Cop of Slovenia, Alan Campbell and Tom Gale. Drysdale told WEROW, “It seems a long time ago but it was a fantastic time.”

Drysdale is now focussed on Lucerne and says “If I can build on what I have started in Henley I might just produce a Jimmy Spithill (Australian America’s Cup yachtsman) type comeback and pull a rabbit out of the hat, to win the right to represent New Zealand in Bulgaria in September. Extreme pressure produces Diamonds and Henley has reminded me how much I love those situations and how great Diamonds can be.’