Mahe Drysdale is confident of beating Robbie Manson to regain the single sculls spot in the New Zealand squad for the European 2018 season. The 38-year-old Olympic and five-time world rowing champion confirmed in a radio interview he’s returning to the single scull – and that a fourth Olympic medal in Tokyo in 2020 is his ultimate goal.

“That’s the path I’m headed on and the goal is to get back in as good a shape as I can and try to earn that spot back”, Drysdale told Radio Sports Reuben Mama of New Zealand. “I’m relishing that challenge of really testing myself and trying to get back to where I need to be.”

“Tokyo is the reason I’m back. To make it there I first need to get my spot back in the team and hopefully, I can do that in the next four months. If I can do that, I’m going to be pretty competitive on the world stage.”

Drysdale only returned to training with Team NZ at Lake Karapiro on Tuesday after 10 months off. He left for Europe last night for two long-distance races, including a 9km shotgun start with 300 other boats at the Armadacup in Switzerland on Saturday. The national trials for the NZ team take place in February 2018.

On the comeback trail! Our first race since Rio and #OnTheRoadToTokyo #ArmadaCup #1000DaysToTokyo felt good to race again. Finished 11th but happy for a first up effort, holding off the lightweight World Champion. @twigg_emma see you in Tokyo? 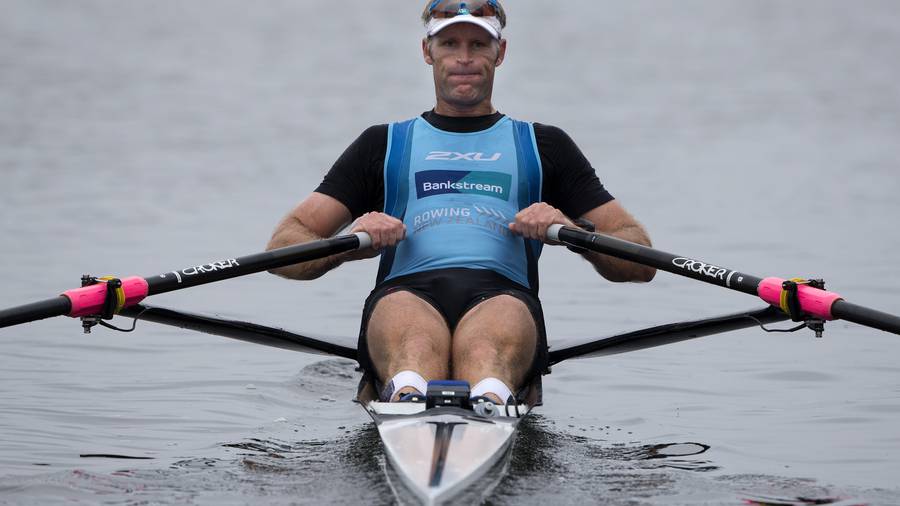