Skip to content
Maddie Arlett – getting savage with the lightweights

Maddie Arlett – getting savage with the lightweights

Today sees the start of World Cup 2 in Poznan, Poland. After a poorly attended World Cup 1 and the limited competition of the European Championships, Poznan will be the first opportunity to evaluate how the GB squad is faring in this Olympic qualification year.

Much depends on Tokyo success for British Rowing whose funding is geared to performance in a sport being marginalized by the IOC. Tokyo will feature only one lightweight category, double sculls and beyond 2024 the future looks short, heavyweight and mixed.

Hoping to secure one of the two lightweight seats available in Tokyo is Maddie Arlette. A proud Scot, Arlett was raised in Selkirk and discovered rowing at Edinburgh University where her talent was nurtured by John Higson. Today she is competing for her third season as a senior in the LW2x together with Emily Craig, one of two GB lightweight doubles entered at Poznan, the other being Ellie Piggott and Imogen Grant. 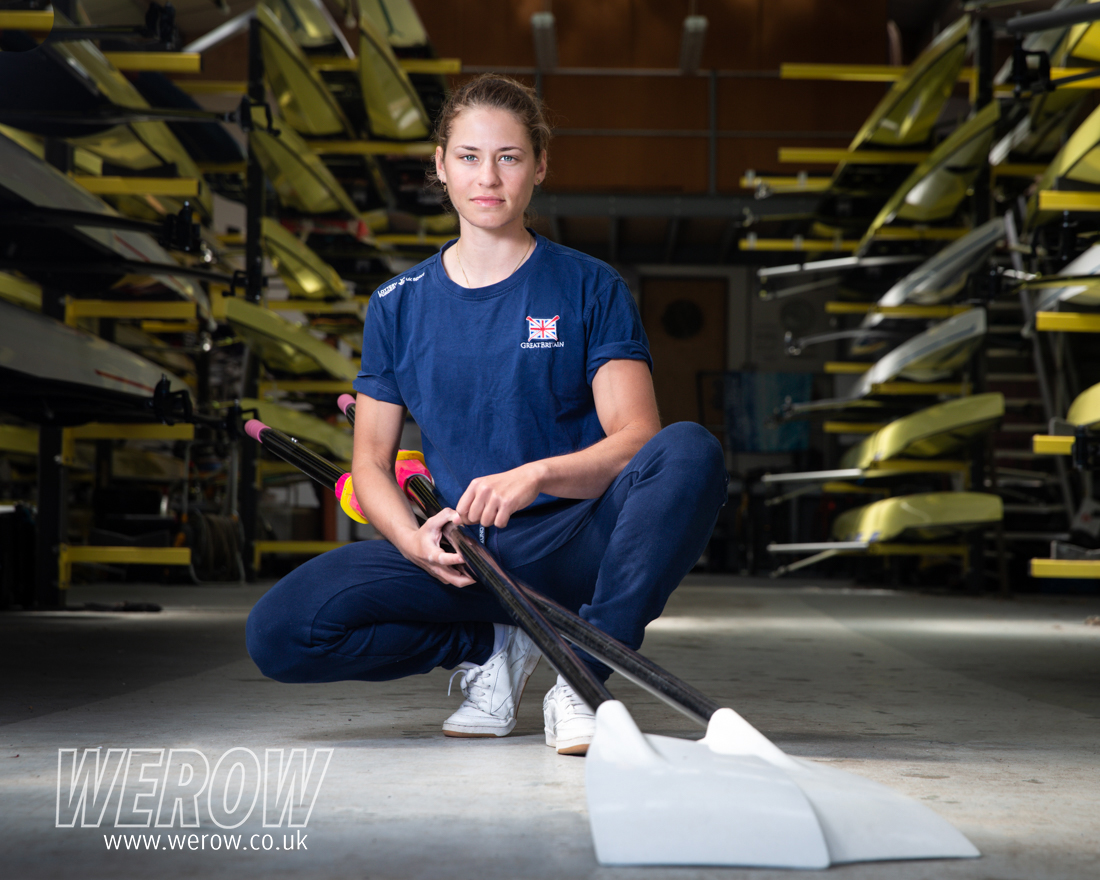 Arlett attended a state school in Selkirk where there were football and hockey on offer. “It wasn’t until London 2012 where I thought rowing would be something I would like to try. I didn’t pick up an oar until my first year at Edinburgh University later that year”. Arlett studied sports science and stayed on for a part-time masters in strength and conditioning.

“When I went to freshers fair I made a b-line straight for the rowers. They didn’t even properly look at me because I was short and they were looking out for tall people but I went straight for the sign-up sheet and that was that!”

“We didn’t have that much at the university boat club at all until Colin Willamson arrived and managed to secure much-needed funding. It was very much volunteers helping out, about basic values and working hard. Since then more and more talented athletes have started to come in now, but in my early days it was just novices working hard”.

Arlett is now a fully funded athlete which she says has lifted some of the pressure she was feeling. Having left university she is now able to fully focus on training which is just as well as competition in among the lightweights is intense. 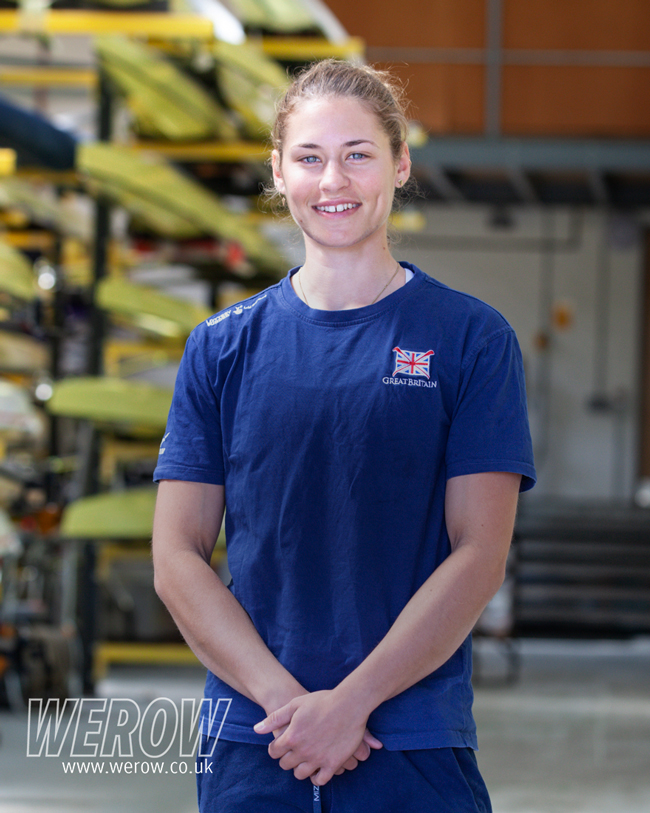 “It’s very close between the lightweights now – even the two doubles competing this weekend were very close in training pieces so competition is very high to get into that double.  It’s frustrating knowing that both doubles are capable of getting a place in the A final but one of you is just going to beat the other, so it’s very close. Savage is how I would term it!” 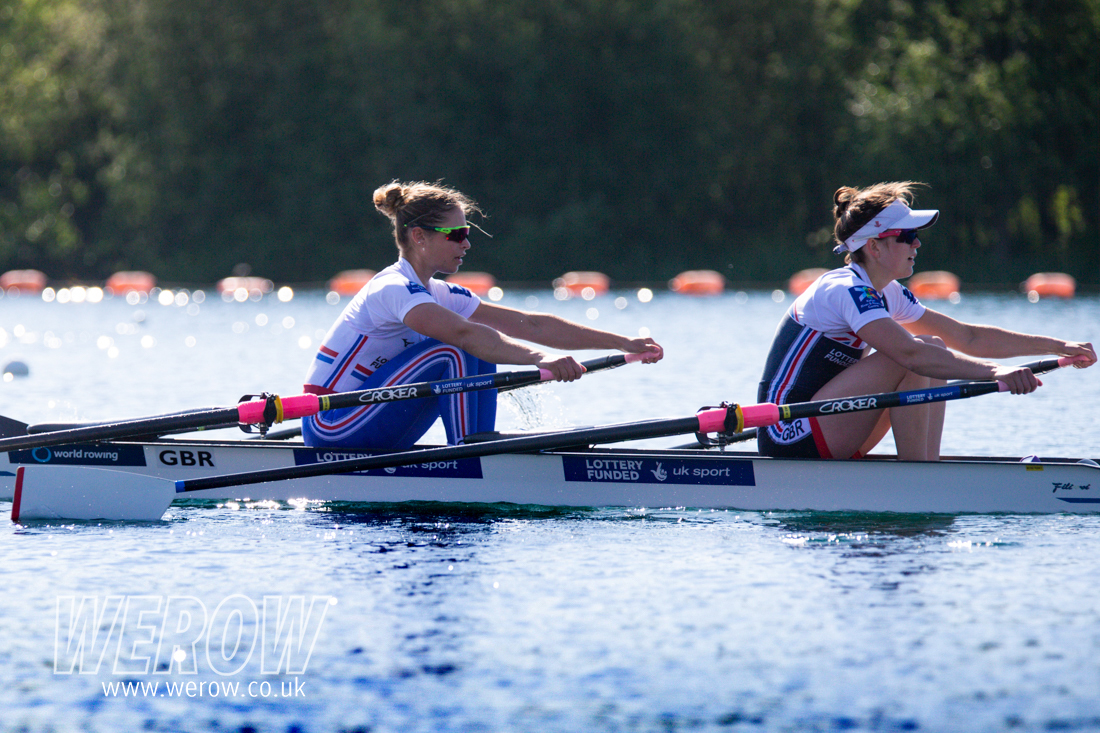 In Poznan Arlett and Craig will face some tough competition from the start. Cruelly they are drawn against Piggott and Grant together with crews from Chillie, Switzerland and Australia. They need to finish top 2 or face the repercharge.

“It was an exciting challenge racing in the heavyweight double at Europeans. We were able to put 4 solid races together, consolidating our race pace and finding a sprint finish. We plan on bringing that to this World Cup as we head back into the lightweight category. The majority of top lightweight crews are here in Poznan so it is exciting but very nerve-racking to find out where we stand among the best.”