Lucy Glover won the Mark Lees Foundation award from British Rowing in December for being the most promising female development rower in 2017. Whilst at Warrington Rowing Club she won silver and gold medals at World Championship J18 and U23 level and is now based at Edinburgh University where she is studying for a  psychology degree. Glover says her success is a team effort and is relentless in her efforts to improve as an athlete.

Lucy Glover, 19, was introduced to rowing through a Project Oarsome partnership between Warrington Rowing Club and her school, Lymm High School. She made the JW4x in 2016 and won silver at the World Junior Rowing Championships in Rotterdam. Being a November birthday she was not eligible for the junior squad in her final year at school so in 2017 had to make the big step up to the Under 23 squad. 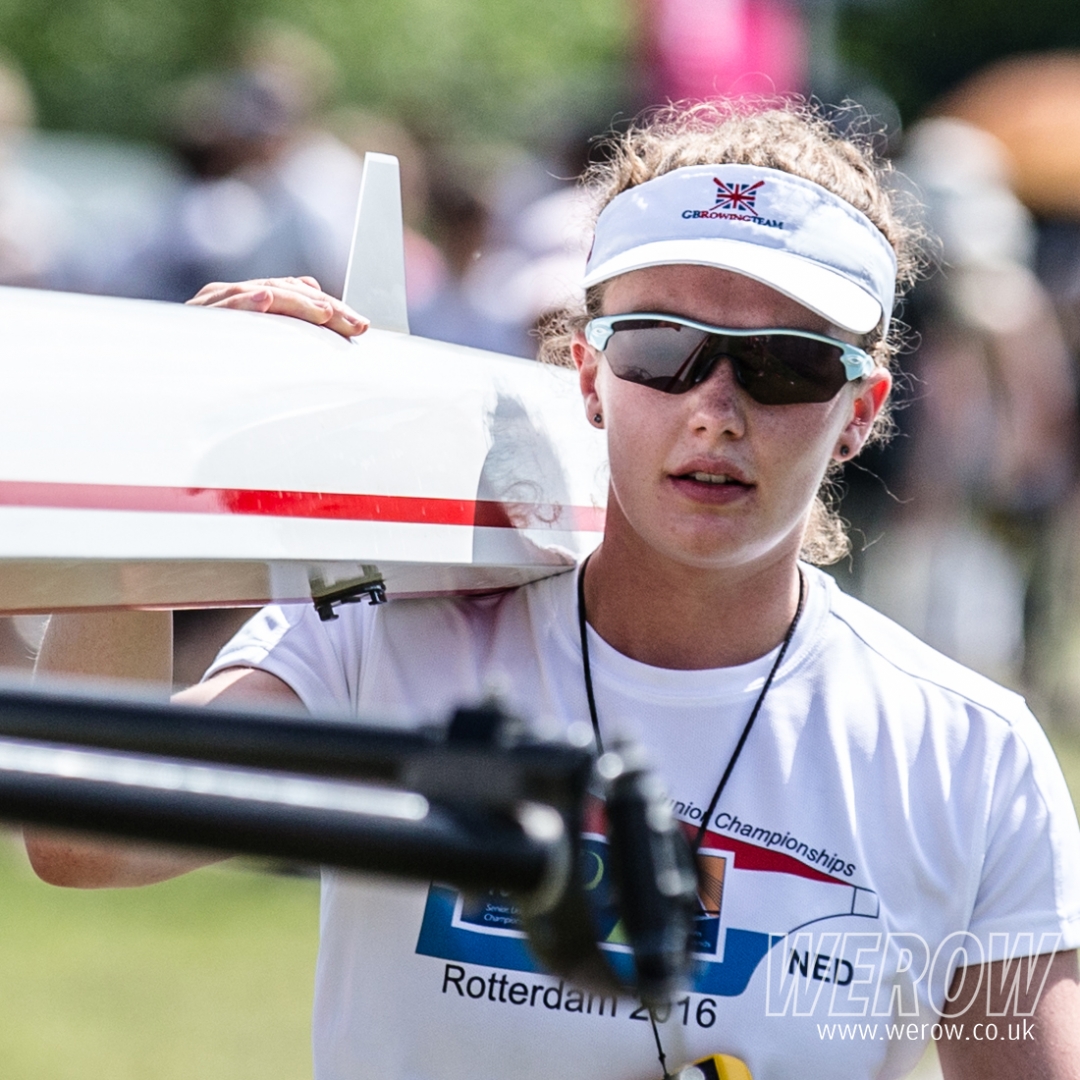 “Last year was hard but I had a great support network.  My mum and dad were great and Richard Sinnott my coach at Warrington, who is a volunteer at the club just gave me the time to get on the water. My grandpa used to come out and safety boat me sometimes and Ade Roberts, who coaches our juniors, was a great help with my program. My success is really a big team effort.”

In her first season as an Under 23, Glover won EW1x Henley Women’s Regatta, made the finals at Henley Royal Regatta in the Princess Grace Challenge Cup (W4x) and won gold at the World Rowing Under 23 Championships in Plovdiv. “Whilst I was studying for my A-levels it was hard graft to complete all of the training alongside my studies but it all paid off when Peter Shepherd, the U23 coach put together a great crew which worked very well together”. That winning formula included Anna Thornton (Washington University), Charlotte Hodgkins-Byrne (University of London Boat Club, a late substitution for Kyra Edwards who was struck with illness on finals day at the World Championships) and Saskia Budgett (University of California) along with their coach, Lauren Fisher. 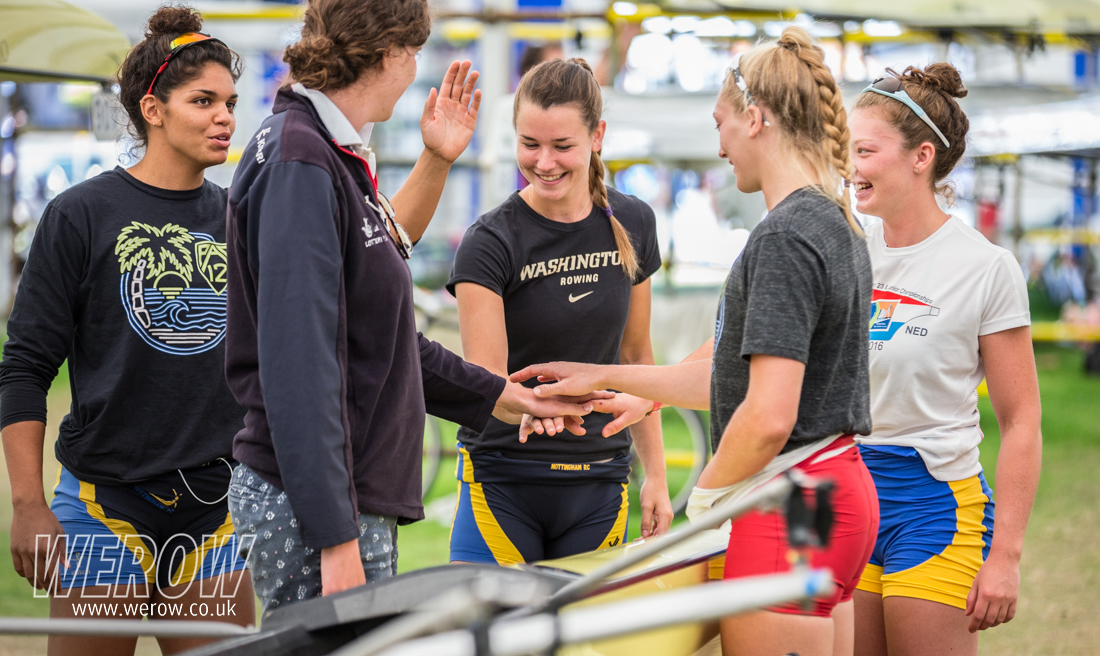 Now in her first year at Edinburgh University studying psychology, Glover is very comfortable balancing academic and athletic life. “Most of the elite sports students live in the same halls close to the gym so it’s great for recovery and a short commute to training. It’s nice being surrounded by different sports people so we can all share different experiences and have a good understanding of one another’s training schedules. Unfortunately, the loch at Strathclyde Park has been frozen recently so we’ve been in the gym quite a bit over the winter season so far, despite the gruel the team are putting in some good work to put us in good stead ahead of the season”

At the November 2017 trials, Glovers came fourth in the single scull. “November trials was a good benchmark for me to see that the training programme at Edinburgh works and I was pleased to be able to juggle both settling into university and showing a consistent performance in the trial. I’m one of these people who’s never really fully satisfied with my performance. Before trials I had only been at Edinburgh for a few weeks and I was trying to balance everything – student life, academic life, living away from home, training etc. When I went into my taper week I felt overwhelmed and a little bit on the tired side because my body was just catching up with the business of the few weeks prior. John Higson, the Edinburgh University women’s coach, is great at understanding and working with the athletes to help them manage both settling into university life and maintaining a performance programme”

“I would really like to be a full-time rower. I love training, I love being fit, the whole thing, I completely obsessed by it really and feel lucky to find that thing which for 90 minutes or so of the day is something I love to do. I want to finish my degree and then hopefully get to be full-time at Caversham if I was at the standard. I find training is a good counterbalance to academic life as it allows a productive study break. I definitely want to get selected for the under 23 squad again with the intent of pursuing another gold medal. I would love the chance to compete in the Edinburgh University first eight for the Women’s Head of the River in March. Having made the semi-final at Henley in 2016 and the final last year I am hungry to go one better this year, but it’s like everything isn’t it – you’ll do well when you’re happy and I really enjoy racing!”