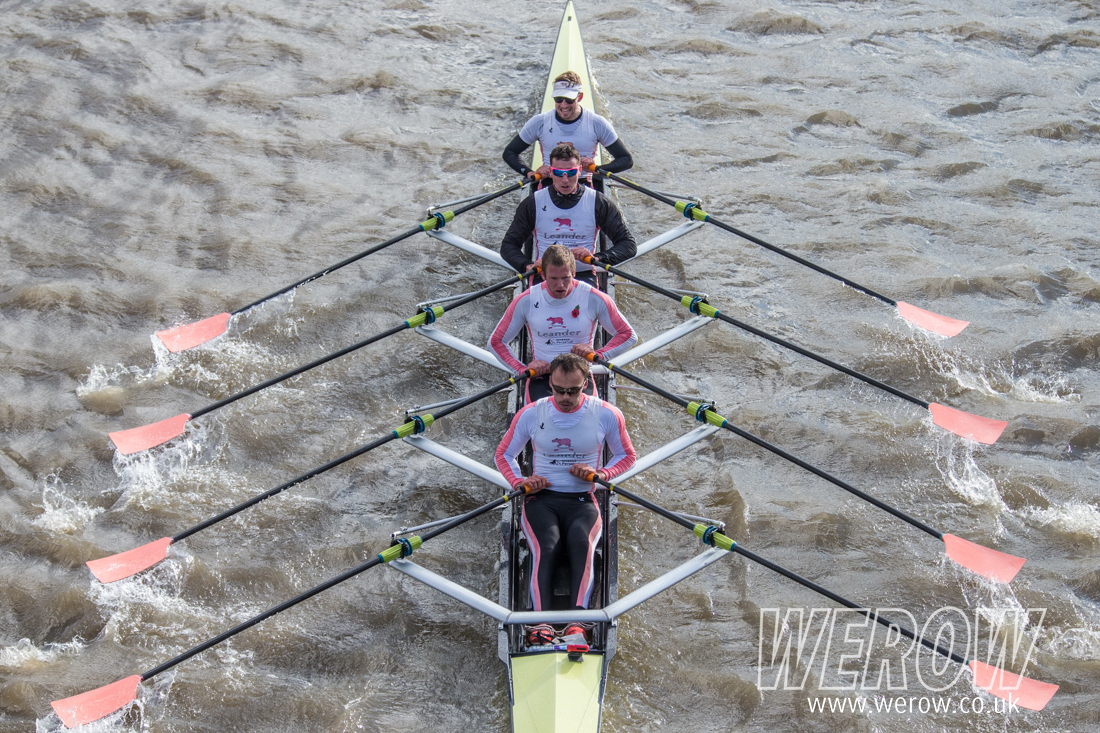 Leander dominate the Fuller’s Head of the River Fours 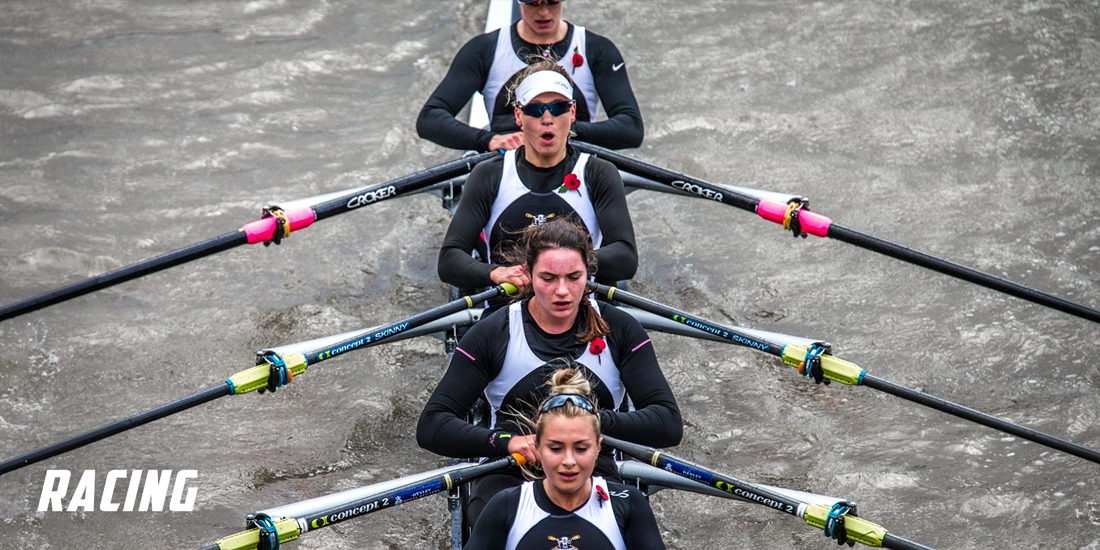 A selection of images from the race 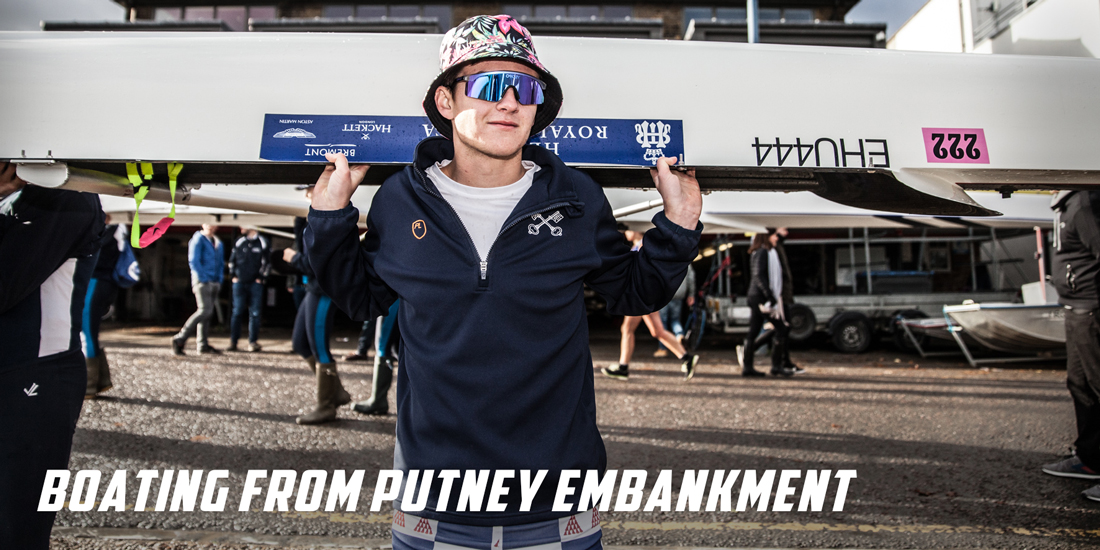 A selection of boating images from Putney Embankment

Leander Club emphasised their dominance at the Fuller’s Head of the River Fours today by winning four of the six Open event pennants and finishing with 5 crews in the top 10 placings overall. Favourites for the win were the Leander quad of Nick Middleton, Tom Barras, John Collins and Angus Groom and they duly finished the fastest of the Band 1 Men’s Quads. However, it was the Leander Club U23 crew of Rowan Law, Jon Jackson, Harry Leask and Andrew Joel who were fastest overall, finishing 6 seconds ahead of their senior teammates. 3rd overall were Oxford Brookes University 5 seconds further back.  In the Women’s quads the top Leander Club boat of Vicky Thornley, Kat Copeland, Beth Bryan & Holly Nixon won comfortably by over 20 seconds despite breaking a blade on the way to the start and having to stop to borrow a set. Leander Club also took the wins in the Men’s and Women’s coxless fours and the Women’s U23 Quads.

In the first public showdown between the Oxford and Cambridge University Boat Race squads, it was the Light Blues of Cambridge who had the edge. The top Cambridge M4+ of Thomas Meeks, Spencer Furey, Rob Hurn, Freddie Davidson and cox Hugo Ramambason took the win in Band 1 Coxed 4’s, finishing 6th overall and defeating their Dark Blue rivals by 13 seconds. Worryingly for Oxford the Light Blue’s coxed four finished 1 second ahead of their top coxless four. Cambridge (racing as Goldie) also won the Band 2 Coxed 4’s. In the women’s events Cambridge also had the edge with their top 4+ of Kelsey Barolak, Alice White, Daphne Martschenko, Olivia Coffey and cox Sophie Shapter finishing 22 seconds ahead of the nearest Oxford boat.

In the junior events, St Paul’s School won the JM4+ for the 5th year in a row, and their win in the JM4X made them the first school to win both junior men’s events. In the women’s junior events, Henley Rowing Club also won both the JW4+ and JW4X, their 3rd double victory in a row.

The bright and breezy conditions did cause difficulties for some crews, especially around Chiswick Steps as the strong cross-wind blew crews over to Surrey, resulting in a number of crews hitting a marker buoy. Worst affected were Eton College who collided with a marshal’s launch puncturing a hole in the boat.

Putney based Imperial College and Thames Rowing Club also had successful days with two wins apiece, Imperial taking the Band 2 W4x and W4- and Thames the equivalent men’s events. The University of Bristol also took two pennants with victories in the Band 3 M4+ and Band 2 W4+.

All the winners will be invited to the prize-giving to be held at Fuller’s Brewery on the 11th January 2018.