The Leander men’s First eight on their HORR practice paddle

It looks as if the weather will be kind to the Head of the River race this Sunday with a moderate breeze and warmer temperatures forecast. After an ominous start to the month many crews must have been feeling a sense of dread that the event might be cancelled for a second year. For the first time since Steve Fairbairn founded the head in 1926, the women’s and men’s heads are being held on the same weekend, and both look set to be going ahead.

The Leander men’s First eight will be looking to avenge their defeat by Oxford Brookes in 2016, the last time HOR was run. However with the club having a large share of Caversham athletes on it’s roster, assembling a crew has not been easy. The GB men’s squad have only just returned from a punishing training camp in Aviz and the women from Seville, and although Leander coach Mark Banks admits they will be stronger and fitter than many other crews, fatigue will also be a problem. 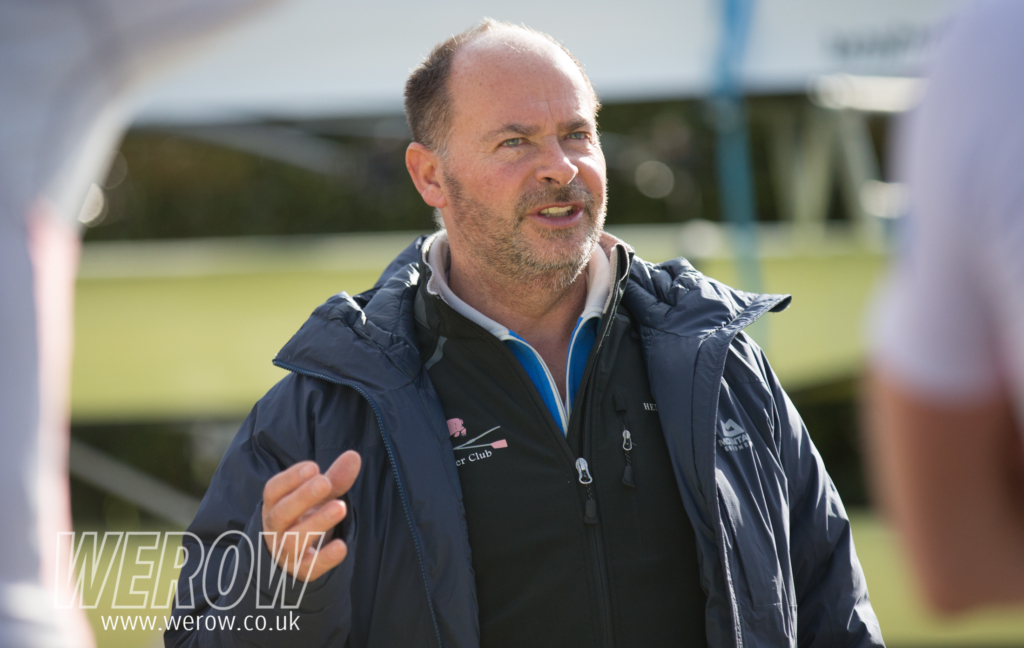 Speaking on Wednesday after his second and final outing with his men’s crew before HOR Banks said “We are missing 18 intentional athletes in the combined squads. With the timing of the race, people are going to get colds and bugs we had an athlete who has gone down overnight with a stomach bug. As coaches we are always trying to push them, sometimes we get a bit of a set back so yeah, we’ve had a lot of changes, this is not the 8 we had entered”.

With so many squad rowers in the Leander squad, what can Banks do to bring the crew together on the day? “It is really about keeping it positive, building on the confidence but not trying to change anything. It’s just reinforcing the good positive stuff they already do”. Barring illness, the Leander eight will be coxed by GB M8+ cox and Cambridge Blue, Henry Fieldman and stroked by Oliver Wynne-Griffith. Wynne-Griffith stood in for Will Satch in the M4- semi-final in Sarasota after Satch went into atrial fibrillation for which he has recently undergone surgery. 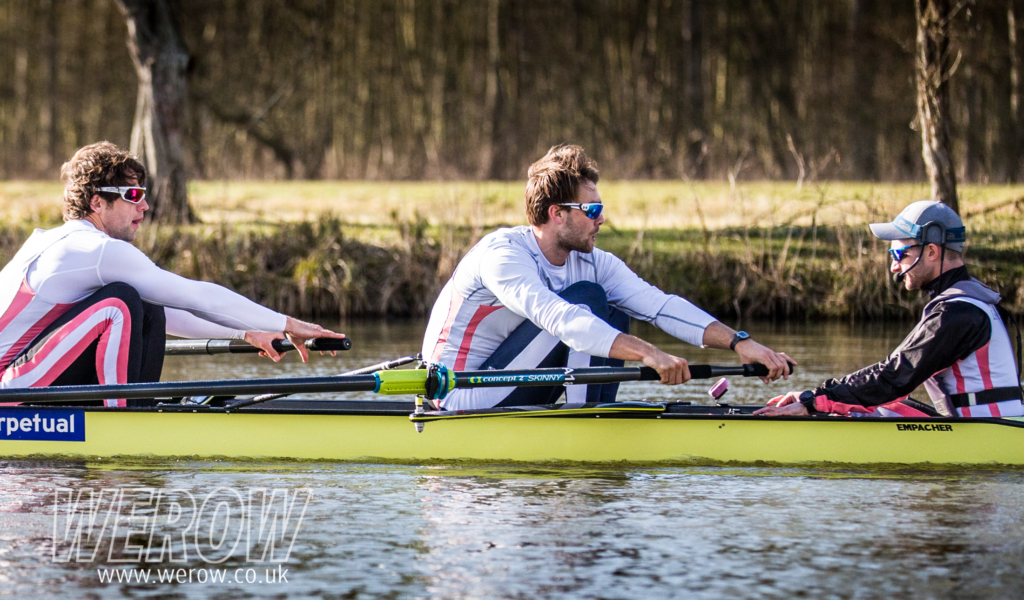 In the women’s squad, Leander is missing seven athletes from their roster but are proposing to field six internationals led by Holly Norton and Karen Bennett in their first eight, together with two club-grown athletes.  The Leander women will be starting in pole position at WEHoRR tomorrow, having beaten Cambridge University by four seconds in 2017.

And it’s the club program that Banks is most proud of. “Last year 24 men went to the World Championships who were registered with Leander, 19 of them rowed in our academy before the went to Caversham to get their international vest. Speaks for itself, wasn’t always the case, 10 years ago might have been a fraction of that”.

Does Mark Banks worry that Leander sometimes gets a hard time from other clubs? “I used to row at Nottingham Union and back then Notts County was the bees knees. We would be upset we were losing our best athletes to Notts County but it’s inevitable, people want to see how far they can go.  And if you are wanting to go to a university in the Thames Valley you pick Brookes, look at what they are doing, absolutely fabulous.  But they are aiming for a level and we are aiming for a level above that and so inevitably we are going to get athletes. When you’re good, you’re going to get criticised, and when you don’t get criticism then you know you’re probably not doing so well”! 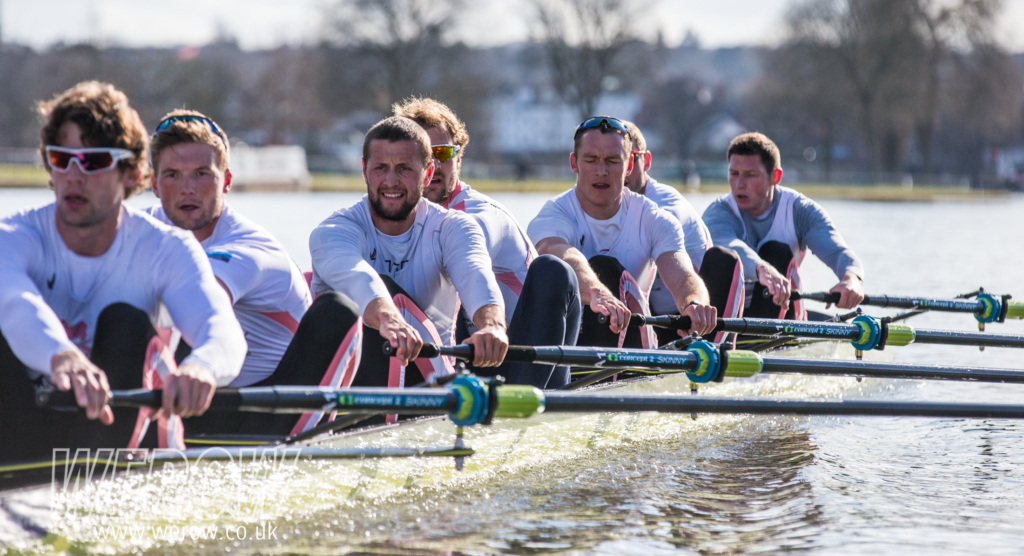 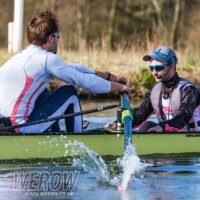 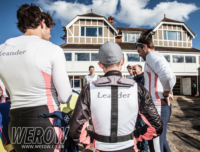