The Head of the Charles is a popular event for many UK schools. Kings College School Wimbledon (KCS) took three crews this year –  Y4+, Y4x and Y8+ to a pre-race camp at Princeton University in New Jersey, home to the Tiger Heavies and Tiger Lights. This was the first outing for their top eight and after a brief finishing camp at Harvard, the eight competed in the legendary regatta.

Between training sessions at Princeton, the crew took in the Boston Bruins v Vancouver Canucks ice hockey match and saw Harvard play Princeton in an American football game. After moving up to Cambridge, Massachusetts at the end of the week the boys got to erg in the Harvard men’s boathouse as well as meet Irish rowers Mark O’Donnovan and Shane O’Driscoll. 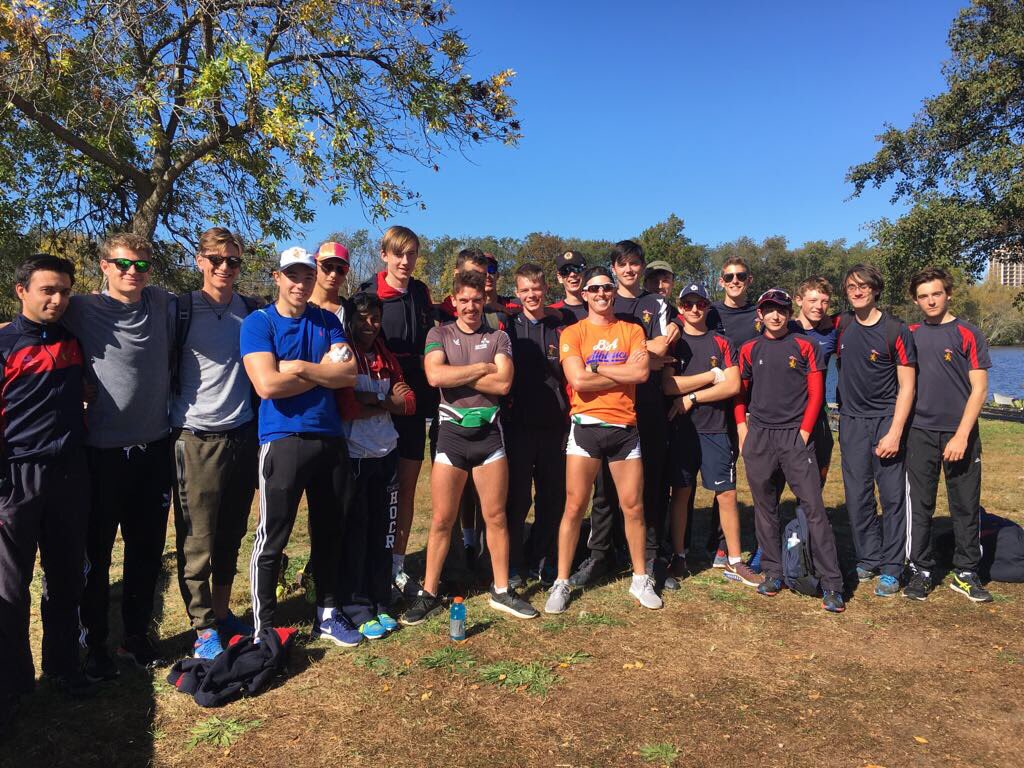 At the end of the tour, Mr Kane of the Kings College School coaching staff made a special presentation for Most Valued Rower Award to Oscar Olsén who has made quite a recovery. Last April Olsén raced the GB junior pairs regatta at Nottingham with a discomfort in his shoulder. He and his partner Felix didn’t make the cut but later discovered that Olsén had a season-ending fracture in his shoulder and a cracked rib from a rugby injury. 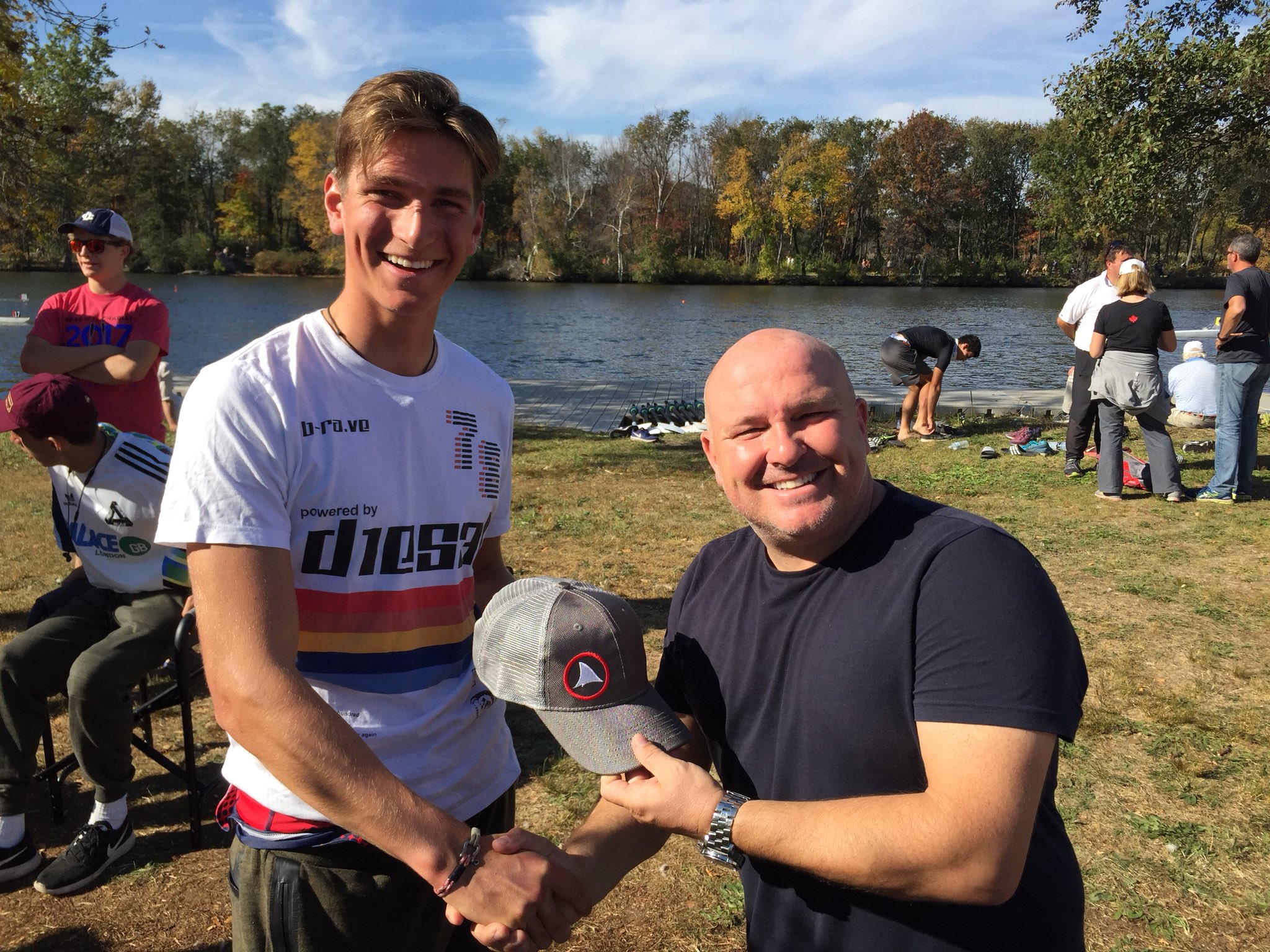 Coach Kane says that Olsén showed an extraordinary determination in working towards full health during the pre-season training.  “After a short training camp in Princeton where the Kings Wimbledon 8 went on the water for the first time. Just six days later Olsén stroked the crew to an impressive 21st place finish from a field of 85 obliterating Kings previous quickest time over the course by almost a full minute. Attitude and leading by example are sometimes hard to find but, natural attributes in Oscar Olsén!”

“His love of racing and being an all-around good guy to all those around him made him the Most Valued Rower for the 2017 Head of the Charles campaign,” says Coach Kane.