Karen Bennett and Rebecca Shorten won the GB Rowing Trials on Sunday, beating nearest rivals, Anastasia Chitty and Rebecca Girling by just over a second over 2,000m. Yesterday Bennett, who won a silver medal at the Rio Olympics, was revealed as rowing ambassador for the Glasgow 2018 European Championships being held in August.

Bennett is in good company and joins other ambassadors, swimmer Ross Murdoch, gymnast Max Whitlock and golfers Carly Booth and Paul Lawrie. The European Championship rowing events are being held at Strathclyde Country Park in North Lanarkshire. For the first time aquatics, cycling, golf, gymnastics, rowing and triathlon will be held in one place, Glasgow, with the athletics being held simultaneously in Berlin.

Bennett told WEROW, “I feel really privileged to have been asked, being at Glasgow and Strathclyde Park which is where I learned how to row. I had my first ever outing there and I have fallen in numerous times, so the place does hold a special place in my heart. It’s nice to be back ten years later having won a silver medal at the Olympics, going out to race on a world stage, and pretty amazing to be coming full circle back to where it all began.” 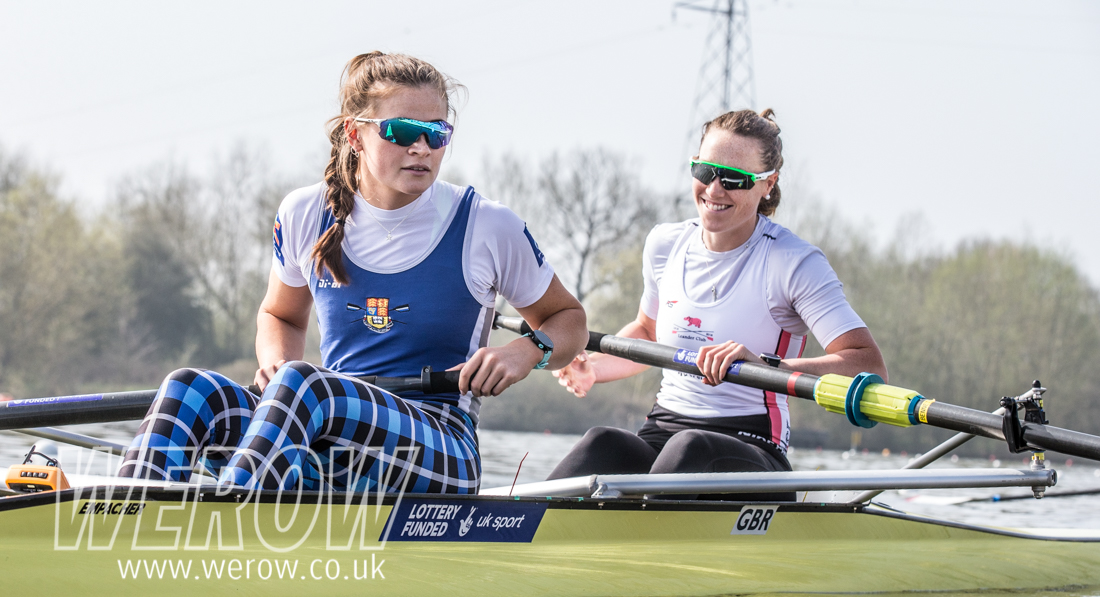 Bennett is maturing into a senior athlete within the GB women’s rowing team, now in the second year of its Olympic cycle, and appears well suited to the role. Following the Rio Olympics, many of the senior women retired including seven of her Rio eight. This left not only a vacuum within the squad but perhaps, more importantly, a vacuum of role models for aspiring athletes.

“Last year was weird for me as I was relatively new in the squad and was surrounded by women who had won Olympic medals and were incredible athletes. Then they all left to do their own thing and I was seen as the oldest athlete when in fact I was still really just finding my feet. I don’t really see myself as outspoken or a leader as such but I think that I can lead by example. So I just get on with my training, I follow instructions and I hope that if I do that others with follow. There were many new girls last year and it will take them time to find their feet, but we are all working together to make it a really special squad and really resilient.” 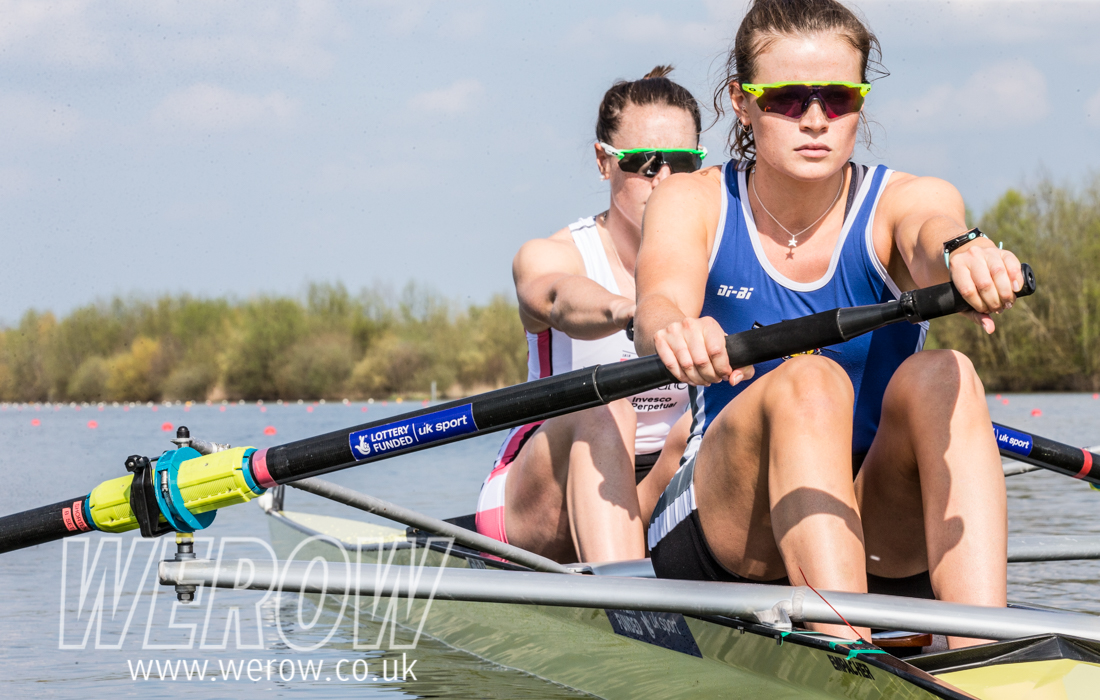 Rebecca Shorten echoes Bennett’s own assessment, telling WEROW, “Karen is not really a leader as such but someone to follow. Whatever she says is perfect, she always knows what she’s talking about and I often go to Karen to check things out with her. She’s very set in her ways, and they are the right way so I just follow what she does; she’s totally professional.”

Shorten joined the squad in 2017 and rowed with Bennet for the first time in the eight at World Cup II in Poznan. Bennet had been paired with Holly Norton in the W2- but all three ended the season in the eight for the World Rowing Championships in Sarasota. This season Bennett and Shorten trialled together for the Third Assessment and were reunited in the pair after their last training camp.

Shorten says the pair went into the time-trial on Saturday at a relaxed pace. “We didn’t do a big finish so we just did enough. On Sunday for the finals I was the most nervous I have ever been. I think because I was with Karen and I am quite new to the team, I was thinking if I mess this up it’s my fault because Karen’s a great rower and everyone will think well, who’s she? Why have they put her with Karen?”

Bennett’s race experience and maturity as an athlete clearly helped her for the trials weekend.  She told us “I was quietly confident on Sunday but leading into trials we do lots of things in preparation and every boat is doing something different so you can’t really see how people are doing. I knew we could win it but it was more whether we could produce that race on the day. We just focussed on our boat and did our race plan and were very much in our little bubble. It obviously paid off in the end and we were both really pleased with the result!”

The European Championships Glasgow rowing events are run over four days from Thursday, August 2 to Sunday, August 5, 2018. Glasgow 2018 will see world-class rowing return to the venue that hosted the 1996 World Rowing Championships. In that competition there was only one event for heavyweight women, the W4- won by the USA. There were three lightweight events including the LW2x won by Jane Hall, now coaching with British Rowing and Leander Club.