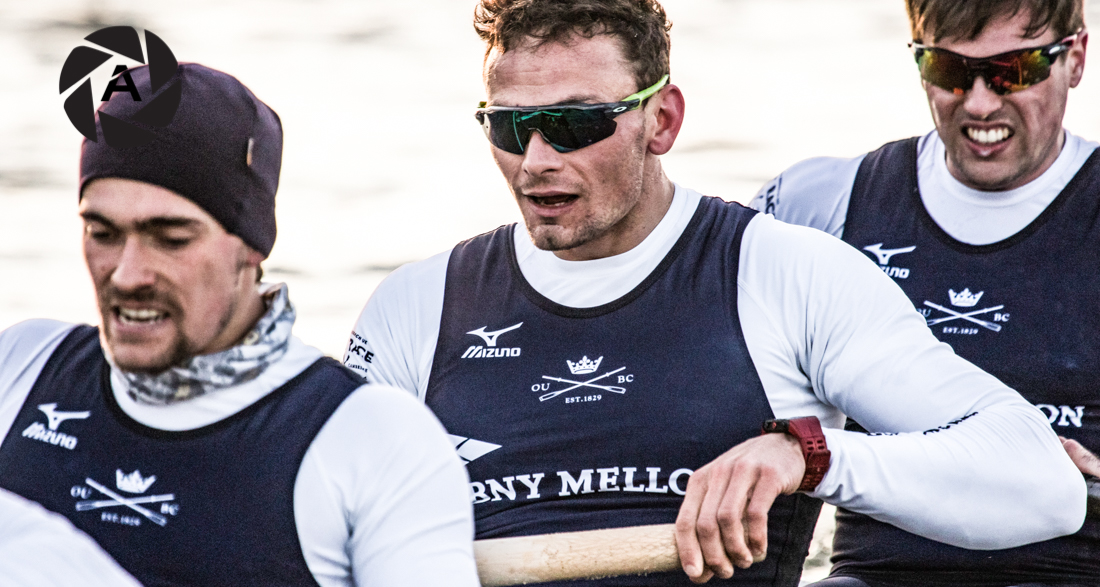 No boat race would be complete without some late drama. Recall the race of 1987 when 5 American crew threatened Oxford coach, Dan Topolski with mutiny if Donald Macdonald was put in the crew. All five were dropped and replaced with members of Oxford’s second boat, Isis.

This week the stage seemed set. Josh Bugajski, the boy from a Stockport estate now studying for a doctorate in Oncology at Oxford, was replaced by Old Etonian, Benedict Aldous. Aldous, who was reported to have been disciplined by his college in November for dressing up as a member of the Klu Klux Klan for a party, has represented GB at Junior level. Bugajski, a rower of considerable potential who is due to start training with the senior national team at Caversham, has already won a Boat Race and was the heaviest man in a light crew.

Images emerged on Monday of a new line-up in the Oxford crew and on Wednesday a short statement issued by the Boat Race said that Bugajski had been ill. Nonetheless, rumours were rife of a rift between Bugajski and coach Bowden and this was further compounded when a video emerged on Thursday of Bugajski erging at Caversham with the national team.

Sean Bowden explained at his press conference yesterday that Bugajski had been ill but when pressed also admitted things had been difficult with Bugajski in the past.

Josh Bugajski spoke to WEROW exclusively last night saying, “I don’t have much to add on top of Sean’s answers at the press conference today. I was very ill last week, and Sean felt the boat was going well in my absence. Of course, we have had our disagreements over the course of 4 years training under him, but there was certainly no “bust up” as has been rumoured”.

Regardless this must have been a tough situation for Bugajski who is in his final year at Oxford and looking for a third outing in the Boat Race blue boat. “It’s a tough sport and tough decisions are made.” he told us. “I’ve learnt a lot from Sean as a coach which I will always be appreciative of, and will be cheering on the Oxford crew on Saturday. I’ve now moved into training at Caversham, and my focus has moved onto GB trials in April and gaining selection for the World Rowing Championships in September.”

Sean Bowden has been the chief coach at Oxford since 1997 and is one of the most successful Boat Race coaches of all time. Yesterday he was keen to emphasise the need to make a decision when Bugajski went sick to provide stability for the crew. “We just had to make a decision at that time with the information that we had.”

Hopefully, we will see a great race tomorrow, but with an athlete of Bugajski’s quality out of the crew so late in the day, Oxford will surely be on the back foot.