After finishing in second in his semifinal race on Wednesday evening, Graves came back to defeat Erik Frid by 2.71 seconds in Thursday’s final in a time of  7:21.41. “It was a pretty firm headwind for our race,” said Graves. “I wanted to make sure not to burn things too hot in the beginning. I knew it was going to be a slower race, so I knew it would really come down to the last 750 (meters) or so. I tried to stay relaxed and then was able to have a nice change of pace in the last couple of minutes or so and kind of pull away a little bit.”

In the women’ single sculls, Kohler held off Felice Mueller (USTC-Princeton) to earn a 1.53-second victory, finishing with a time of 7:53.73. “It took a little bit for me to build my momentum going into this race,” Kohler said. “I had a lot of doubts about my skill, but I knew I had put in a lot of good training, side-by-side with some of the other girls – Felice, Lauren (Schmetterling). I knew that I had put in the work and had to trust that. I had a really good piece, and I’m happy.”

Thursday’s winners in the men’s and women’s single NSR events earned the opportunity to compete at any 2018 World Rowing Cup race, where a top-six finish (or a top 50 percent finish in events with less than 12 entries) would give them a spot on the US National Team.

While the two open weight single sculls events were NSR races, the two lightweight events were speed order races that offered athletes an opportunity to test their speed against other elites in American rowing early in the season. 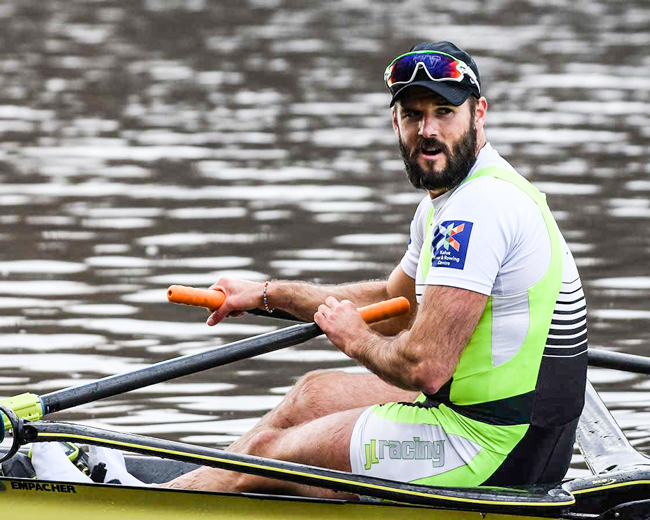 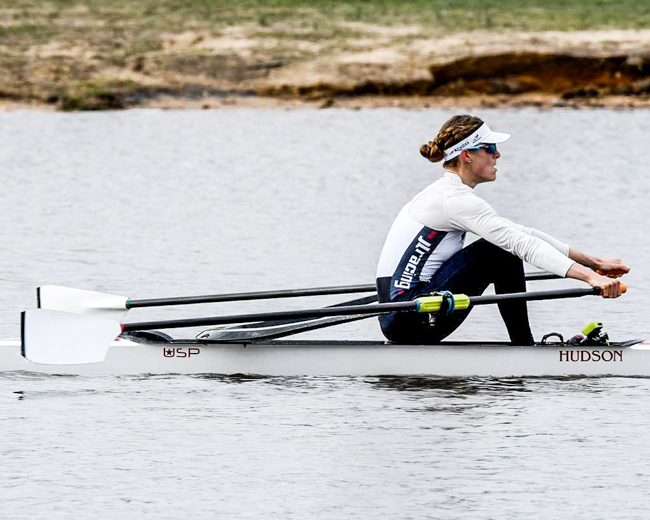 In the lightweight men’s single sculls, Jasper Liu (Penn AC) edged out Peter Schmidt (Potomac Boat Club) by less than one second to win the final. Liu crossed with a time of 7:27.32. In the lightweight women’s single sculls, Mary Nabel (Cambridge) defeated Emily Schmieg (Potomac Boat Club) by almost seven seconds. Nabel, who won bronze in the event at the 2017 World Rowing Championships in Sarasota, finished with a time of 7:51.70, with Schmieg clocking a 7:58.68.

In addition to winning NSR 1, Graves and Kohler also won the first stage of the three-part US. Lotman Challenge. The top eight open weight scullers from the men’s and women’s single, alongside the top two men’s and women’s lightweight single scullers, advanced to the second round of the Herb Lotman Challenge at the 2018 Head of the Charles Regatta.

“It’s absolutely incredible,” said Graves about the benefits of the Lotman Challenge to US sculling. “We’ve seen, just in this regatta with the entries, that I think it’s increased participation, and I think that’s the first step in raising the quality of sculling in the US. Winning it (last year) absolutely made this year possible for me (to train) the way I wanted to train and being able to make training a priority. Having support, financial support … I can’t overstate how important it is for us to be able to train at a high level. It’s incredible, and I think we’re only going to see participation increase and the quality of people’s performances increase. It’s definitely exciting.”