BBC Sports Personality of the Year has, to many, been a way to highlight the end of the year and recognise the nations sporting legends. First awarded in December 1954, there have now been 64 recipients of the award in its 65-year history owing to Torvil and Dean being jointly awarded in 1984. Of the 64 awarded, only 13 (20%) have been female – a statistic which may not surprise many considering that this year only 8% of the public vote went to the female athletes who were shortlisted.

Zara Philips was the last woman to win, back in 2006 and even the Nations sweetheart, Jessica Ennis-Hill has only managed to make runner-up. Ennis-Hill, in fact, holds the record for the most number of podium appearances without securing a win, making her the most successful sportsperson to never win the award. And although she was awarded the Lifetime Achievement award this year, it perhaps feels to many like a delayed apology. Look back through SPOTY history and traditionally ‘female appropriate’ sports, like tennis, gymnastics and athletics, have always fared better when it came to the public vote, so what chance do women in a sport such as rowing have? 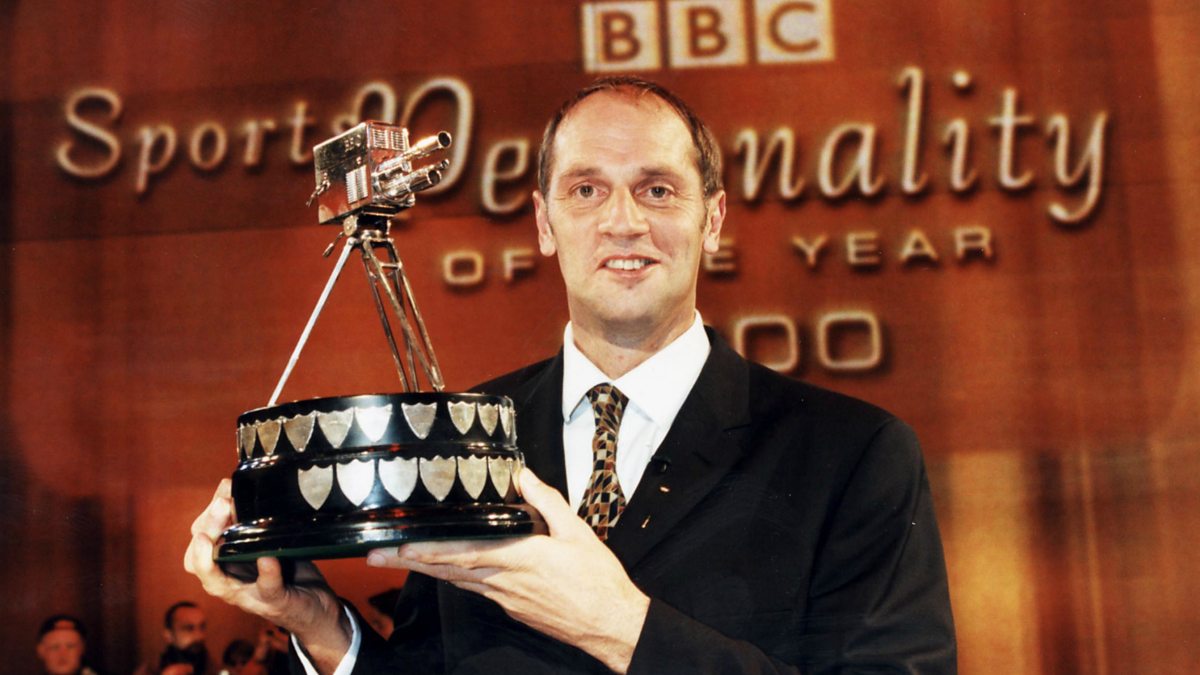 Steve Redgrave winning Sports Personality of the Year in 2000

Although climbing in popularity, rowing still finds itself struggling to be appreciated by the general public. With the broadcasting of top rowing events such as the World Championships and the addition of the women’s boat races being televised on the tideway, many hope that rowing will soon become as prominent to the public as other traditionally British sports such as tennis. Rowing has only featured four times in the SPOTY podium, with Sir Steve Redgrave claiming three nominations (including a win in 2000) and Sir Matthew Pinsent coming 2nd in 2004. Katherine Grainger, 5 times Olympic medalist, was nominated in 2012 after winning gold in the double sculls. However, Grainger only managed 11th place after securing just 1.76% of the public vote.

Debbie Flood, Olympic silver medallist and former Wolrd Champion, has already made great strides for women in the sport. In 2012 she was elected captain of Leander club making her the first female captain at the club in 200 years.

The Guardian argues the case for Katherine Grainger in 2012

Speaking to WEROW Flood said she believes that rowing won’t feature in BBC SPOTY until rowers are given more of a personal profile in the media and captured as individuals like rowing was in 2000 in the Gold Fever documentary. Flood went on to say that she was surprised that Heather Stanning and Helen Glover had never featured as SPOTY nominees. “I am amazed, looking at past sporting success and contemplating, for example, Heather and Helen’s outstanding history in the pair with over 30 wins including Olympic, World and European titles, that they never made the shortlist”.

Evidently, Stanning and Glover are held in extremely high regard within the rowing community and there is unlikely to be a rower who does not know about them. However outside of the sport not enough individual media attention was paid to these fantastic female athletes to place them prominently in the public eye. Until the relatively new female rowers within the GB squad complete this current Olympic cycle it’s unlikely we will see a female rower on the podium until 2020 and beyond.

Natalie Atkinson is a relatively new athlete, having just started her first season at Leander Club in Henley-on-Thames. Having previously rowed at the University of Tennessee, Keele University and Henley Rowing Club she hopes to spend her time at Leander aiming for an HRR victory.
Outside of rowing, Natalie works part-time at distributor Alfa Chemicals in their chemical marketing department. You can contact Natalie via her Twitter or her blog.
Angus Thomas 2018-01-26T10:29:54+00:00 January 25th, 2018|Categories: News|Tags: Natalie Atkinson, SPOTY, Steve Redgrave|