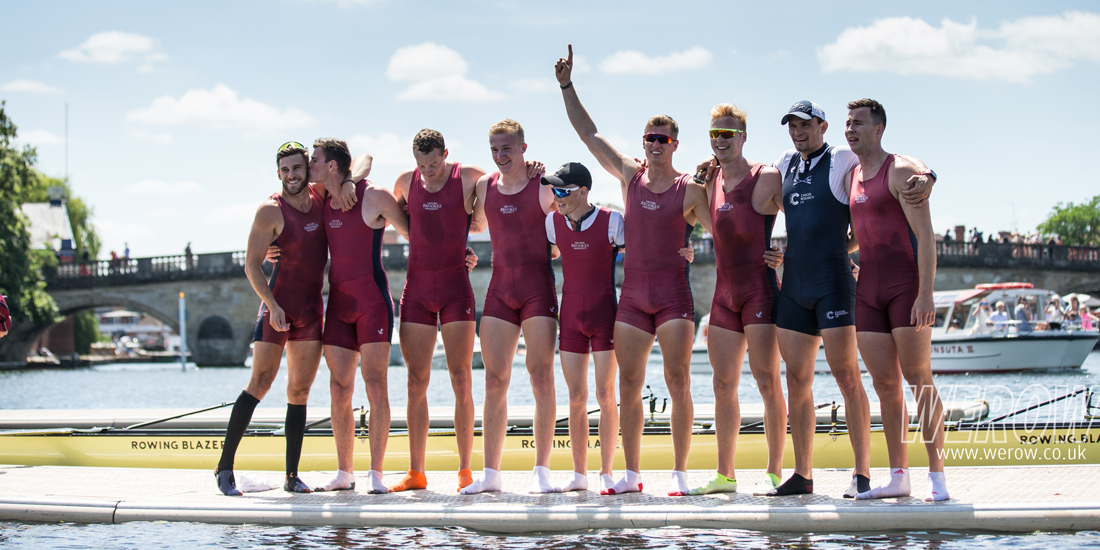 Henry Swarbrick is a student at Oxford Brookes University and has won at Henley Royal Regatta in the Temple Cup and Ladies Plate. He represented Great Britain at U23 level in BM8+ coming 5th at the World Championships in Plovdiv in 2015.

Swarbrick released a film of his training schedule earlier in the week.  He says “I thought I’d film a video to show the training program of a rower who had some successful results.  Last year I was part of the fastest British club M8+ ever which saw us win the Ladies Plate at Henley Royal Regatta. I wanted to give an insight into what it takes to break into the senior GB team. I took a lot of the footage myself, planting a camera on a mount on the boat. Some of the drone shots were taken on our training camps last year by some of the Brookes Team”.