Henley Royal Regatta today announced the return of the King’s Cup. In commemoration of the centenary of the 1919 Royal Henley Peace Regatta, Military VIIIs will once again compete against each other at the regatta after a one hundred year hiatus.

For the first time, male and female military athletes will row in the same boat at an elite international event. The King’s Cup will see crews from the original six nations of Australia, Canada, France, New Zealand, the UK and the USA, joined by Germany and the Netherlands, competing in a knock-out format over the final three days of the 2019 Henley Royal Regatta.

Sir Steve Redgrave, Chairman of the Regatta’s Committee of Management, said: “The Regatta is delighted to host such an important commemoration. The 1919 Royal Henley Peace Regatta was a key milestone in our sport and was staged by the rowing community to help heal wounds and hasten the return to normality of the Allied nations and their troops recovering from the First World War”. 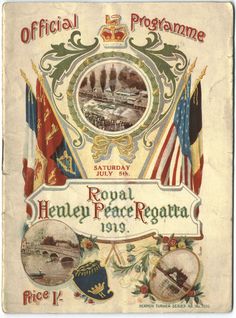 Chris Hartley, who has been coordinating the international participation, said: “The 2019 King’s Cup campaign has been several years in the making and has strong support from all eight nations. It once again demonstrates the power of sport to build positive change,” he said. “As military forces around the world embrace gender inclusiveness, the prospect of mixed crews racing at the Regatta is tremendously exciting. As in 1919, the Regatta is breaking new ground and we anticipate highly competitive racing”. 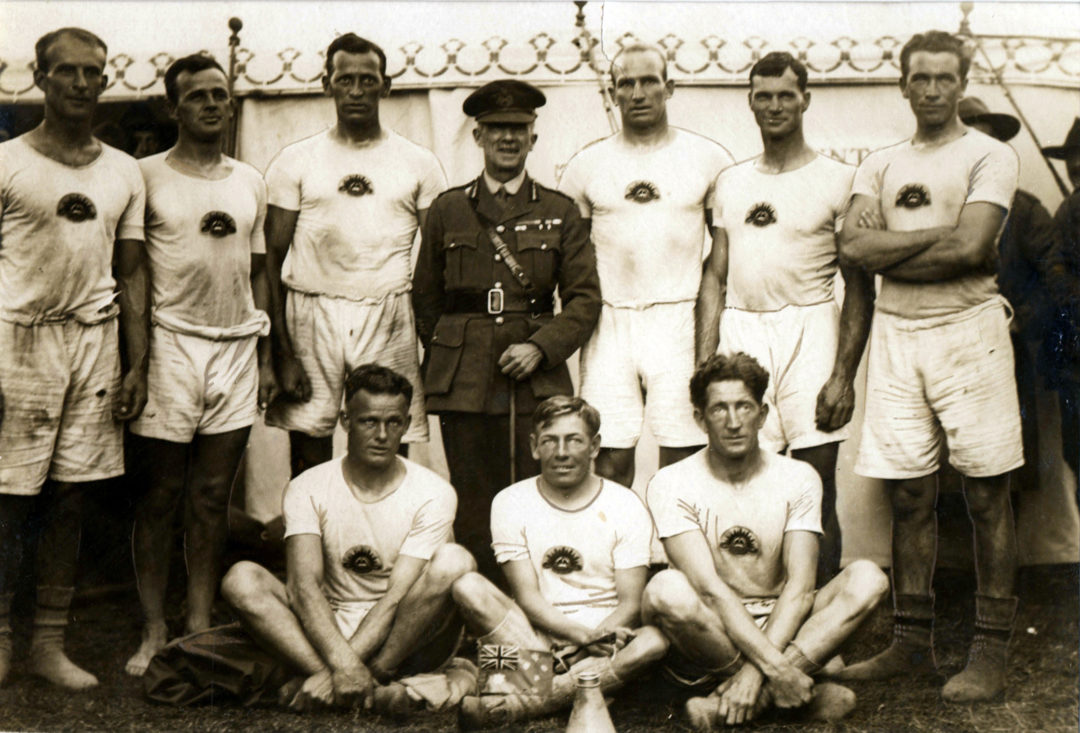 The AIF No. 1 Crew – Winners of the 1919 King’s Cup at the Henley Royal Peace Regatta

At the 1919 Peace Regatta, the Australian Army crew won the King’s Cup, presented by King George V. That original trophy is now awarded annually to the fastest State crew in Australia. Crews at Henley in 2019 will be competing for a newly commissioned King’s Cup. 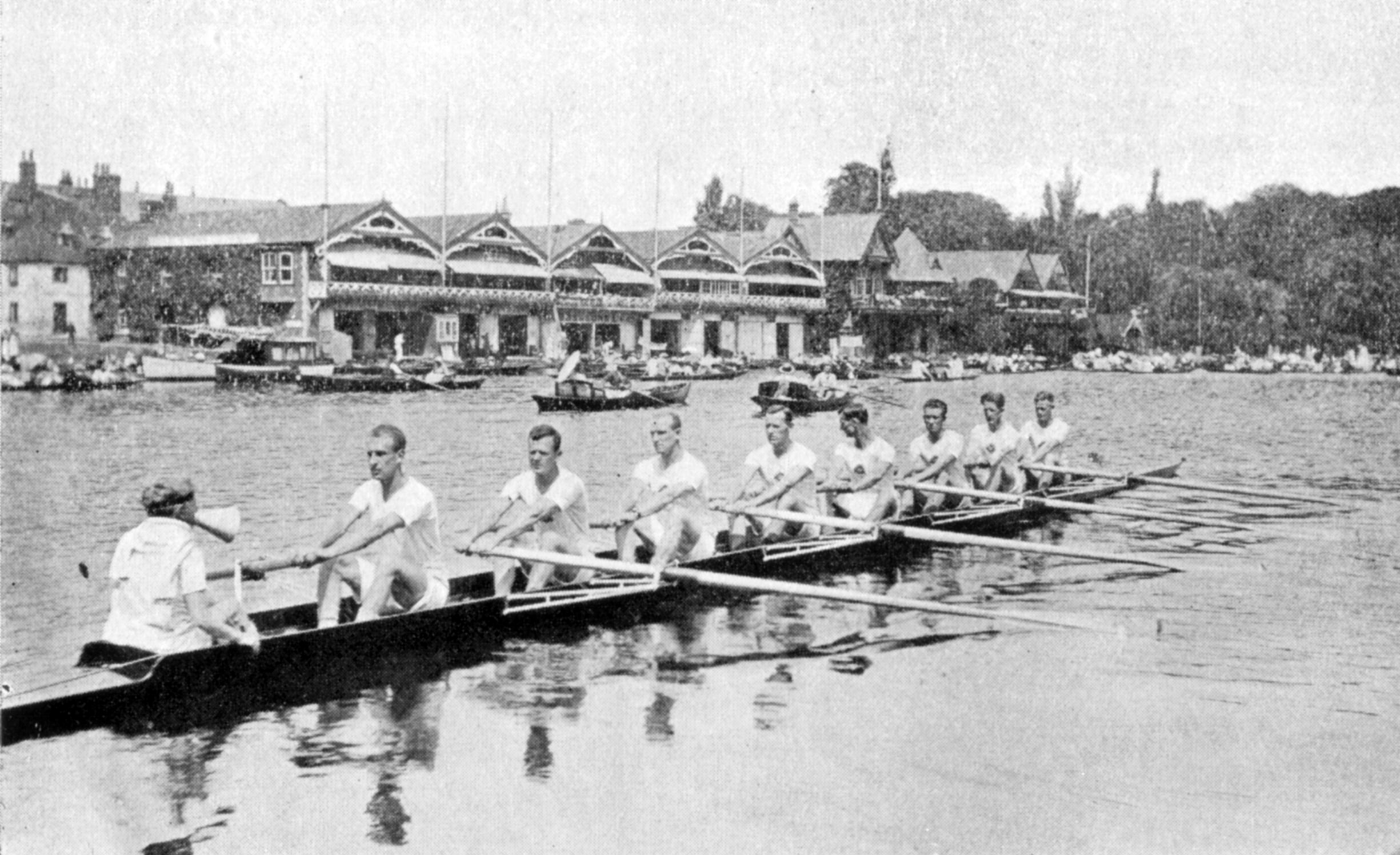