The three new Stewards are Alison Faiers, British Rowing multi-lane umpire who has volunteered at the regatta for many years; Australian rower and former World Champion, Sarah Cook who has been contributing to the commentary team at the regatta for over five years and Luke Dillon who rowed at Henley Royal Regatta in six different crews from 2005 to 2011 and became an assistant to the regatta’s chairman in 2016.

Sir Steve Redgrave, chairman of the regatta’s Committee of Management and Chinese high-performance director, said: “We’re delighted to have Alison, Luke and Sarah in their new posts. They’ve all played integral roles at the Regatta in recent years. The Stewards are a tribute to the long-standing history of the Regatta; we look forward to seeing them all in their new roles at next year’s event.” 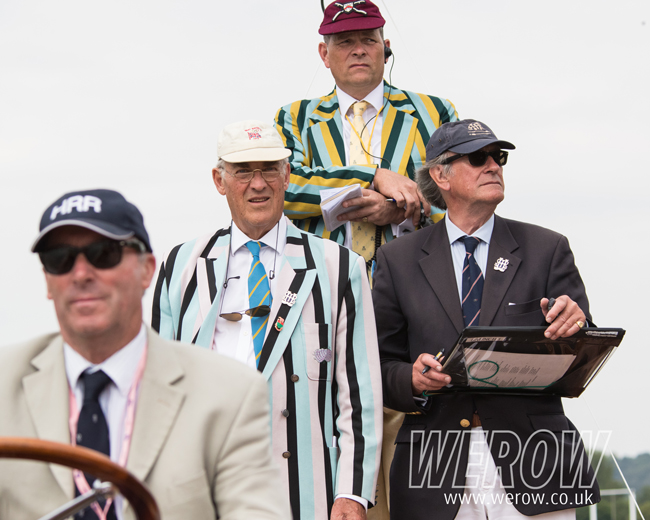 Henley Royal Regatta has also announced a new rule and amendments to the event’s current expansive regulations to ensure “the highest level of sportsmanship at next year’s Regatta”.

The Stewards added a new General Rule under Unsporting Conduct which states:

42. (a) “The Committee shall have the power in response to acts of unsporting conduct to impose the penalties in Rule 38, and in addition the exclusion of competitors, crews or a club from an event or from all events at the Regatta.”

(b) “Unsporting conduct means behaviour deemed by the Committee and/or race officials to be unsporting and/or likely to cause offence which is displayed before, during or after a race by competitors, crews, coaches, club members or supporters.”

Notes and Instructions for Competitors and Coaches

To support the new Rule, the Stewards have amended the Notes and Instructions for Competitors and Coaches to:

35. (c) “All coaches, competitors and clubs are reminded of the possible sanctions imposed by the Qualification and General Rules in respect of unsporting conduct.”

Sadly there was nothing in this new announcement about hospitality for crews at qualifiers.