On a wet but mild, overcast Saturday, Henley Rowing Club welcomed almost 600 crews to the Henley Sculls organised by Henley Open Events, a sub-committee of the club. The event has now been going for over 40 years and in recent times has grown significantly.  With 35 different medal events for singles, doubles and quads, the race is sculled against the stream over 3000m and was so popular this year that entries were closed 10 days early.

The Men’s Junior 18 singles attracted a fantastic 93 entries which the organisers split into three bands to give more opportunity to win one of the event’s coveted medals. The banding was based on the individual sculler’s ranking index, a new competition structure being tested by British Rowing. In addition to medals, pint pewter tankards were awarded for the fastest Man (James Hanson, Upper Thames RC), Woman (Stephanie Hall, Wadham College BC), Junior Boy (Tim Eilers, Star & Arrow Club) and Junior Girl (Georgina Robinson Ranger, Henley RC).

Henley Rowing Club’s Junior squads came away with ten wins. The Junior Boys’ squad continued their new season’s winning ways with three medals.  In J18 2x, two of the club’s GB trialists, Balthasar Issa and Bruce Turnell got a boost by winning J18 2x by a comfortable 10 seconds from a strong field of 14. In J16 2x James Swinburn and Ed Roy sculled with power and good rhythm to win by a healthy 12 seconds from a field of 17. Finally, in J15 1x Dan Crick sculled a well-paced race with a strong finish to come home 6 seconds ahead of his nearest rival from AB Severn BC and the rest of the large field of 20. 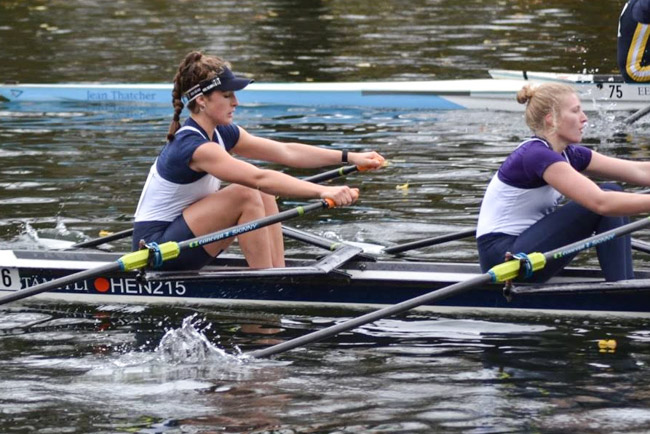 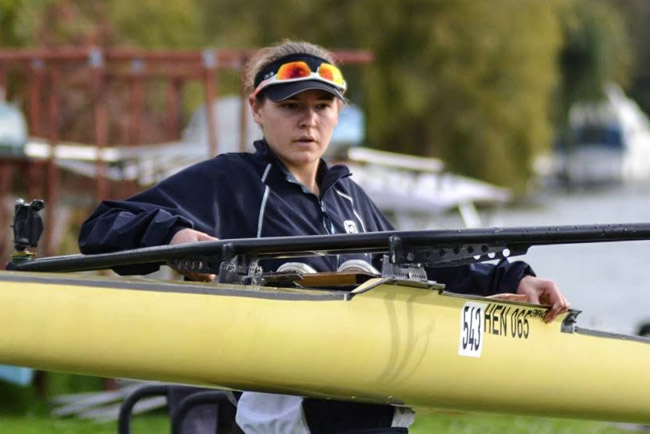 The Junior Girls’ notched up an impressive seven wins including wins in senior events. Georgie Robinson Ranger put in one of the outstanding performances of the day, not only did she easily win the Junior Girls single sculls event but she was also the fastest of the nearly 100 female scullers racing on the day. Lottie Orr and Issy Jonsson were also the quickest women’s double of the day with a convincing 45-second win over nearest rivals Poplar Blackwall & District RC. Lottie and Issy also picked up a second medal in the afternoon division where they were joined by Daisy Butterworth and Mary Wright in the quad and won another senior event, the Women’s Quads.

Full results can be found on the Henley Open Events website. Their next event will be the Fours and Eights Head of the River in mid-February 2018.  Images from Henley Long Distance Sculls can be found in our gallery here.