The Head of the River Race – Dead Heat Sunday

The final decision was always going to be controversial given the ambitions of Brookes and the suspicion of some bias to Leander.  The provisional results at 11.45 indicated the crews were separated by 1/10th of a second but that the “results will only be final when the camera data fully analysed”. At 12.43pm the last crew crossed the line and it was left to the timing officials to start comparing timings to camera data.

The final result was announced by the chief umpire at 2.32pm on the basis of rounding to a joint time of 17:27.7. Head of the River Race Chairman, Ben Helm said: “After reviewing the camera recording, the conclusion was that the crews could not be separated with 100% confidence and a dead heat was declared”.

Confusion spread temporarily when Rowing Voice Tweeted at 1.48pm, a full 44 minutes ahead of the decision, “HQ have (sic) confirmed the overall winner =def Leader A by 0.08 sec over OBUBC A”. This left many wondering why the organisers were confirming the result ahead of their own announcement, especially given the potential controversy whichever way the results went.

On Twitter, the timekeeper for the Women’s Head of the River, Mel Harbour, said that if faced with the same situation they too would have probably rounded to a factor of 1/10th of a second. In any event, the result seems to have been accepted with grace on both sides and many will no doubt be relieved that the Brookes PR machine will be a little more restrained than it might otherwise have been in the coming days! 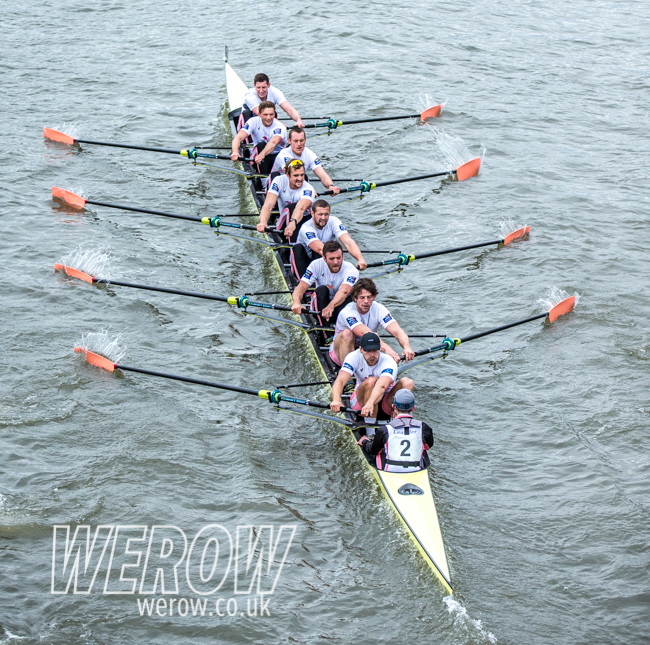 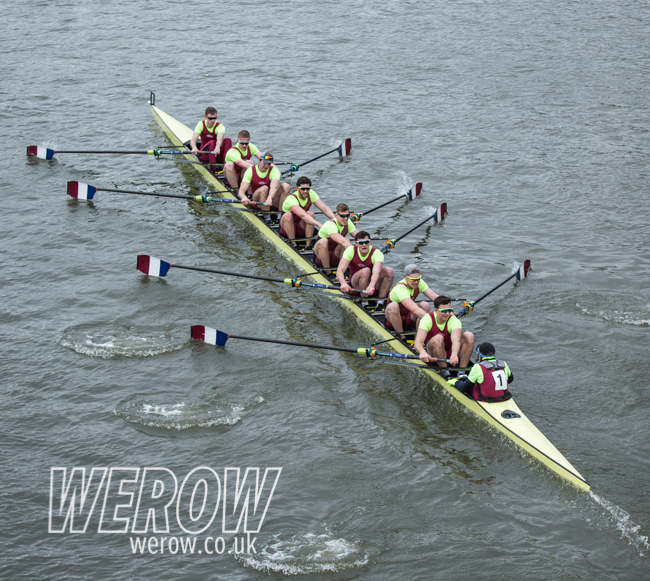