This Saturday will see the 78th running of the Women’s Head of the River Race (WEHoRR), the largest women’s rowing race in the world. This year there are 319 crews entered, a bigger entry than the Head of the River Race, for the first time. The event is run by a committee of 14 with an army of volunteers, up to 150, supporting in the lead-up and on the day. WEROW spoke to Guin Batten, chairman and race co-ordinator about the success of the event and the challenges they face. 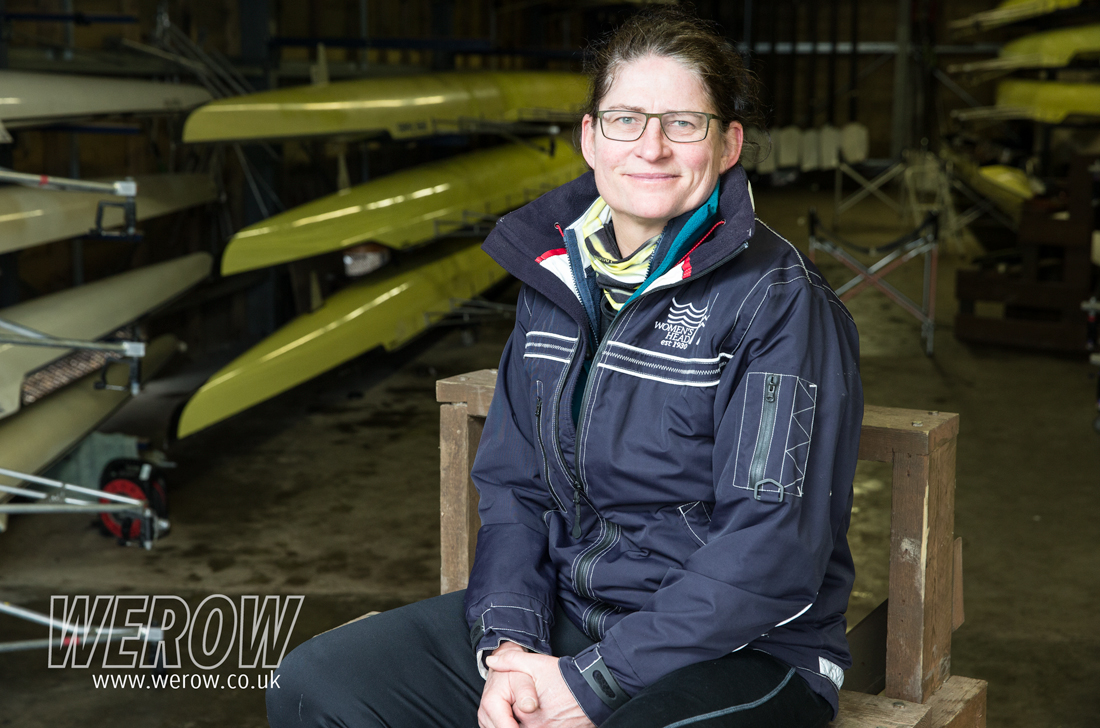 Guin Batten is a woman who gets things done. An Olympian, she won silver in the W4x at the Sydney Olympics in 2000 with her sister, Miriam Batten who is Chairman of Henley Women’s Regatta, Gillian Lindsay, head of rowing at Wimbledon High, and Olympic legend Katherine Grainger. In 2003 Batten set a world record for the fastest solo crossing of the English Channel and in January was appointed the head of strategy and development at British Canoeing. She also holds positions with FISA, is a Steward of Henley Royal Regatta and is a trustee of the River & Rowing Museum.

“The most inspirational thing about taking part in the head is not just the size or how difficult it is to win, but also how the event has tracked the growth of women’s rowing.  If you look at the entry for the first race back in 1930 and where it is today and you look at that growth, it is a mirror of how women’s rowing is growing domestically throughout the UK. It’s both really exciting and a huge privilege to chair what is now the largest and possibly the longest-running women’s rowing event in the world”.

Women’s rowing is undoubtedly, and much belatedly on the rise. This was evidenced by the recent BUCS head in Newcastle where many universities fielded more female crews than male. Events like WEHoRR and Henley Women’s Regatta will undoubtedly have fuelled this but Batten thinks that rowing represents a unique opportunity for women. “Rowing is very much an uncompromising team sport, one which requires a huge amount of collaboration and that element of doing something together without there being a hero in the boat, which seems very compelling to the competitive nature in women”. 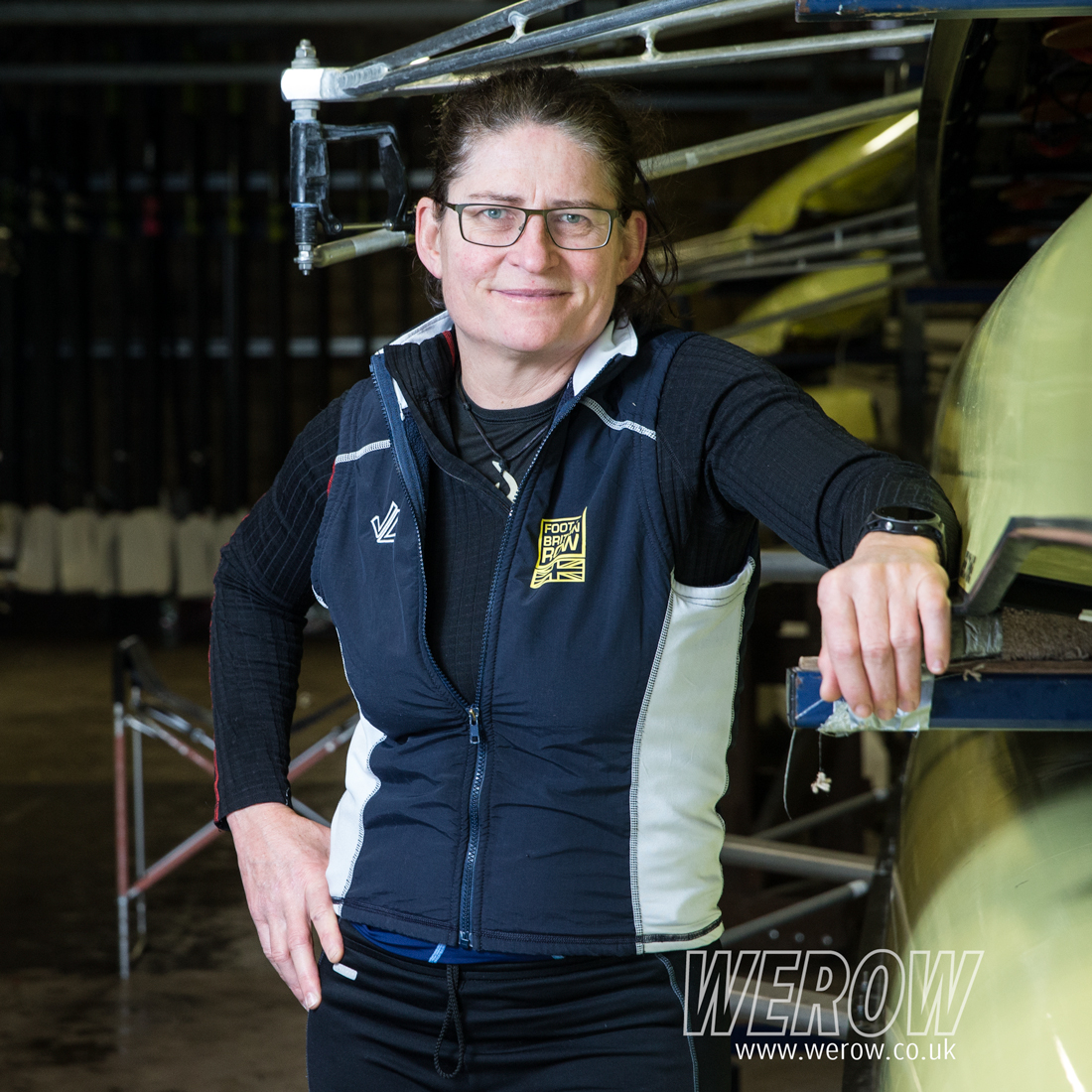 “I believe women are incredibly competitive, but they want to be competitive in a collaborative way, not in a hero-aggressive way, which is typical of team sports – in rowing, there is no goal scorer or the man of the match. I think a lot of women just love this aspect of rowing”.

Organizing just under 3,000 in nearly 300 boats over a course of 6.8km in West London is no mean feat. WEHoRR is organised as a committee and works on a jobs-to-be-done basis meeting just 3 times a year. The most important date is the meeting of the safety committee in the autumn when the risk assessments are assembled and submitted to the regional safety officer of British Rowing and to the Port of London Authority.

“The tideway is a serious piece of water. At the beginning of March it is still cold with strong wind patterns for that time of year and of course, a high risk of a large amount of water coming down the Thames combined with the tide. The safety committee is critical to the event as is the knowledge that our volunteers carry with them as a resource. Collectively they know the drill for WEHoRR and many have not only worked with us for years but have also worked on other big Tideway events”.

WEHoRR is keen to innovate and improve the athlete experience. They have their own timing system and more importantly a group of umpires and timing officials that have grown up with the system, designed by committee member, Mel Harbour. The most recent innovation has been to have the prize giving within two hours of the last crew crossing the line. “We have a prize giving team of about 20 people who set up the stage on Putney Embankment. We want it to be outside so we don’t have to limit numbers and it’s always great to be able to get together and celebrate on the day”.

“I feel blessed to be part of this wonderful event. I won the head a couple of times in previous years and I’ve been on the wrong side of verdicts too. WEHoRR has always been part of my life as an athlete: learning to row at Thames Rowing Club and then living in Putney just made the WEHoRR an incredibly personal experience.  Every day I feel the huge privilege of being chairman and I am looking forward to next weekend enormously.”

The Women’s Eights Head of the River Race takes place on Saturday, March 10 with the first crews crossing the start at Chiswick Bridge at 9.45am. 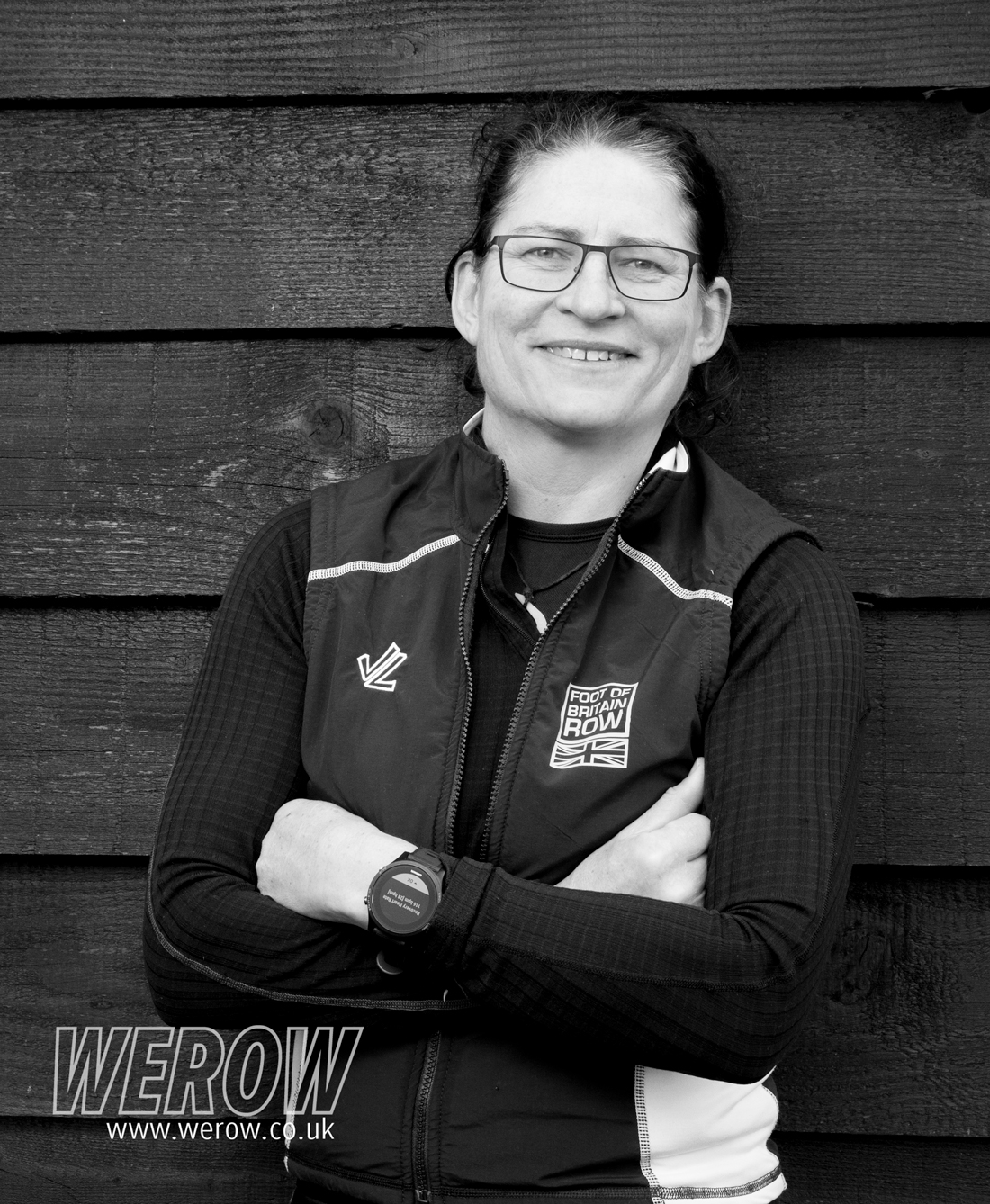