This weekend sees the GBRT (Great Britain Rowing Team) 3rd Assessment in Boston, Lincolnshire. The assessment, which this year comprises 181 athletes, is compulsory for all rowers wishing to be considered for the World Rowing Championship, World Rowing U23 Championship and FISU (university rowing) team selection in 2018. Members of the GB rowing team who competed at the World Championships in Sarasota were exempted from having to take part in the first and second assessments held in November and December 2017.

This third assessment consists of a 5k time trial on the water but as part of the entry process athletes had to submit a 5k monitored ergo score which should have been undertaken between December 2017 and February 1, 2018. The trials are held in coxless pairs or in single sculls and this year the entry split was as follows:- 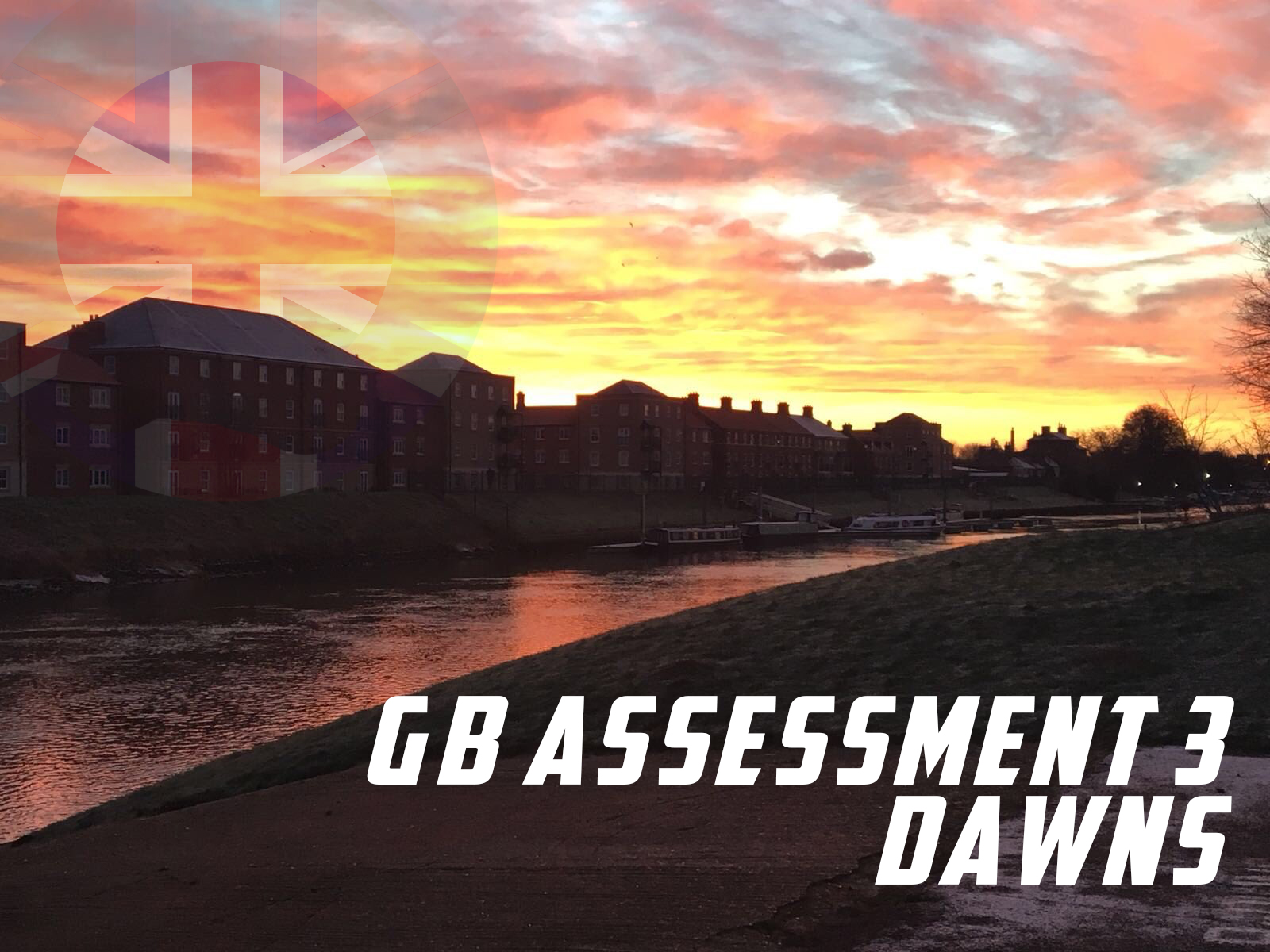 The sunrise at Boston today tweeted by @BritishRowing

There are pairs from the Molesey women’s eight that won Senior Eights at Henley Women’s Regatta – Katie Bartlett/Rebecca Edwards and Lucy Primmer/Gabby Rodriguez. The Oxford Brookes crew that won the Ladies Plate at Henley Royal Regatta are well represented by Morgan Bolding/Rory Gibbs and Michael Glover/Timothy Grant and Henry Swarbrick/Matthew Aldridge. Brookes beat University of London in the final of the Temple Challenge Cup at HRR and the UL pairings of Ben Freemen/Max Townley and Josh Kent/Patrick Sullivan will certainly be looking to avenge that this weekend.

There are also some absences this weekend including Tom Barras, who put in the GB stand-out performance at the World Rowing Championships in 2017. Barras is down with a bug and his absence is not related to today’s Welsh rugby fixture we are told. Also absent is Will Satch who is recovering from his recent heart surgery to correct an atrial fibrillation.